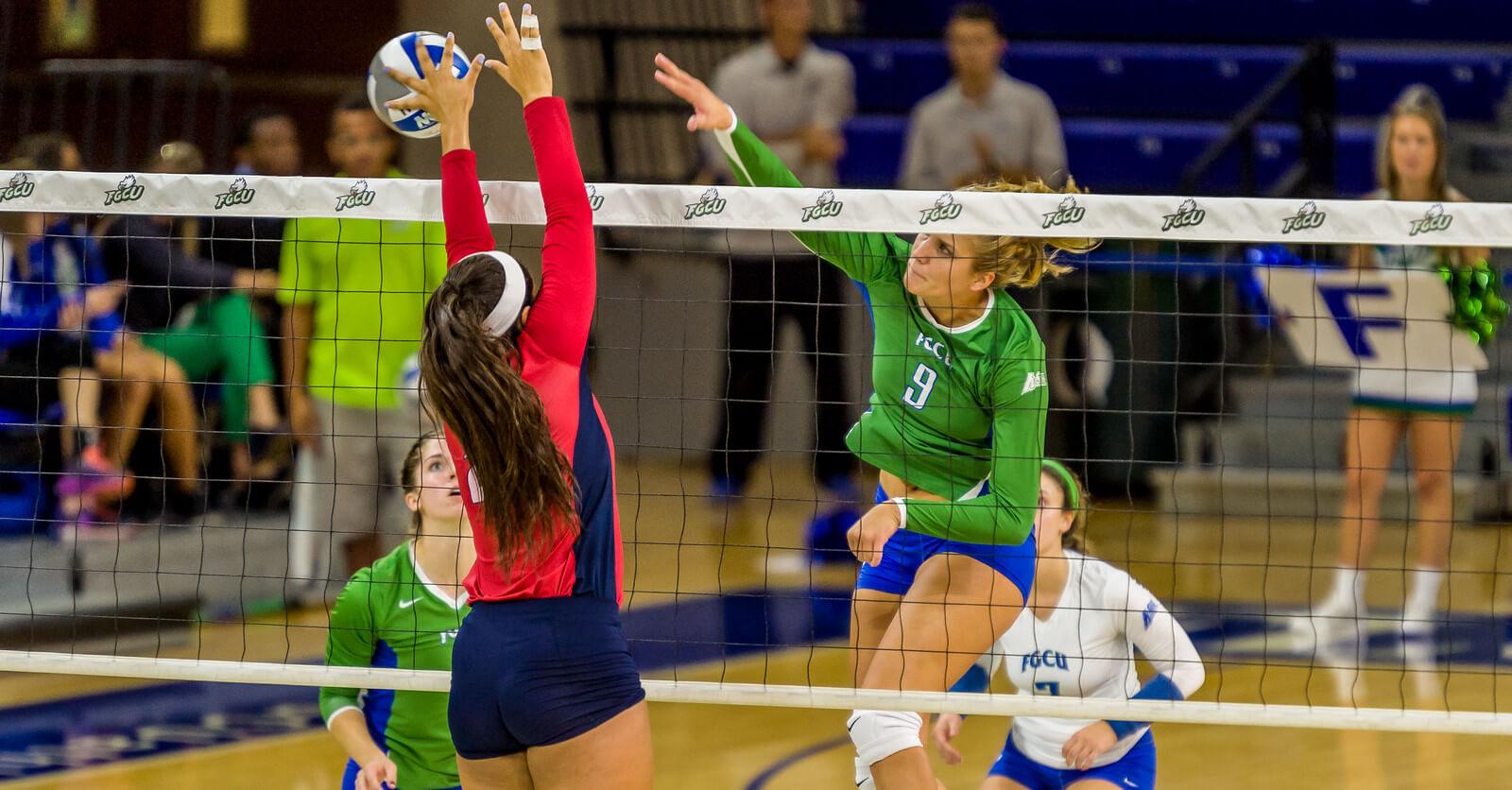 FGCU volleyball finished the Bobcat Invitational with a 1-2 record to start off its season on Aug. 28. On the last day of the Ohio tournament, FGCU took the win against Ohio and fell short to Western Kentucky, who are currently ranked No. 22 and sit at 3-0. FGCU had a slow start as Lady Topper pulled away, leaving a large score gap of 25-12. Following the next set, head coach, Matt Botsford, changed the line-up to focus on attacking with a stronger offense. However, Western Kentucky took the second set with a score of 25-23. By the last set, FGCU’s offense came back from the previous set by dominating with a hitting percentage of .400 compared to the Lady Topper’s performance of .152.

After going back and forth in the fourth set, Western Kentucky edged away at the very end of the set with a score of 28-26. In the fourth set, well known FGCU sophomore, Amanda Carroll, and freshman, Ciara DeBell, each had more than 10 kills with the assistance of senior, Marina Adami. Adami additionally recorded nine assists, two digs and two kills.

“Ultimately, we just couldn’t get enough defensive stops to push into a fifth set,” Botsford said in a press release.

Following the match loss, DeBell was named on the Bobcat Invitational all-tournament list.

Next, FGCU will be competing in the FGCU Hilton Garden Inn Invitational at Alico Arena against Delaware at 6 p.m. on Friday, Sept. 2.