FGCU to host Wake Forest for a second round WNIT matchup 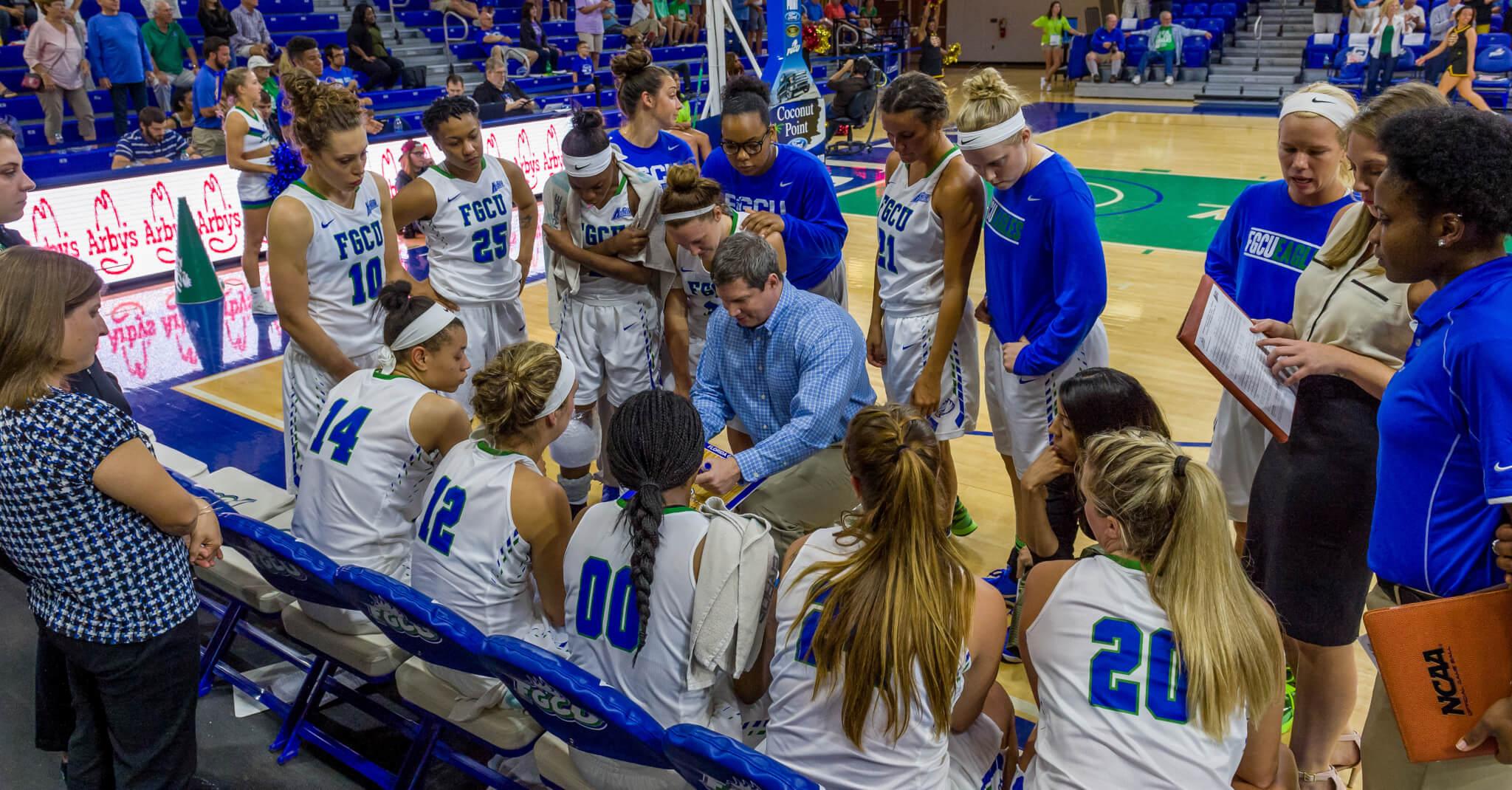 After defeating Bethune-Cookman 78-51 in the first round of the WNIT, the FGCU women’s basketball team welcomes Wake Forest to Alico Arena at 7 p.m. Monday for a second round WNIT matchup.

The Demon Deacons come into the matchup against the Atlantic Sun regular-season champion Eagles, after a nail-biting 72-69 victory, holding a three-point lead during the final two minutes of regulation to advance to the second round. With a 17-15 record, Wake Forest earned an at-large bid into the WNIT, marking its first postseason appearance since competing in the WNIT in 2012.

FGCU will look to build off of its strong shooting performance in its first-round matchup, as it looks to advance to the third round of the WNIT for the first time in program history.

“We don’t know when our season will end,” said Whitney Knight, a two-time A-Sun Player of the Year. “Every time we play, we are playing like it’s our last game.”