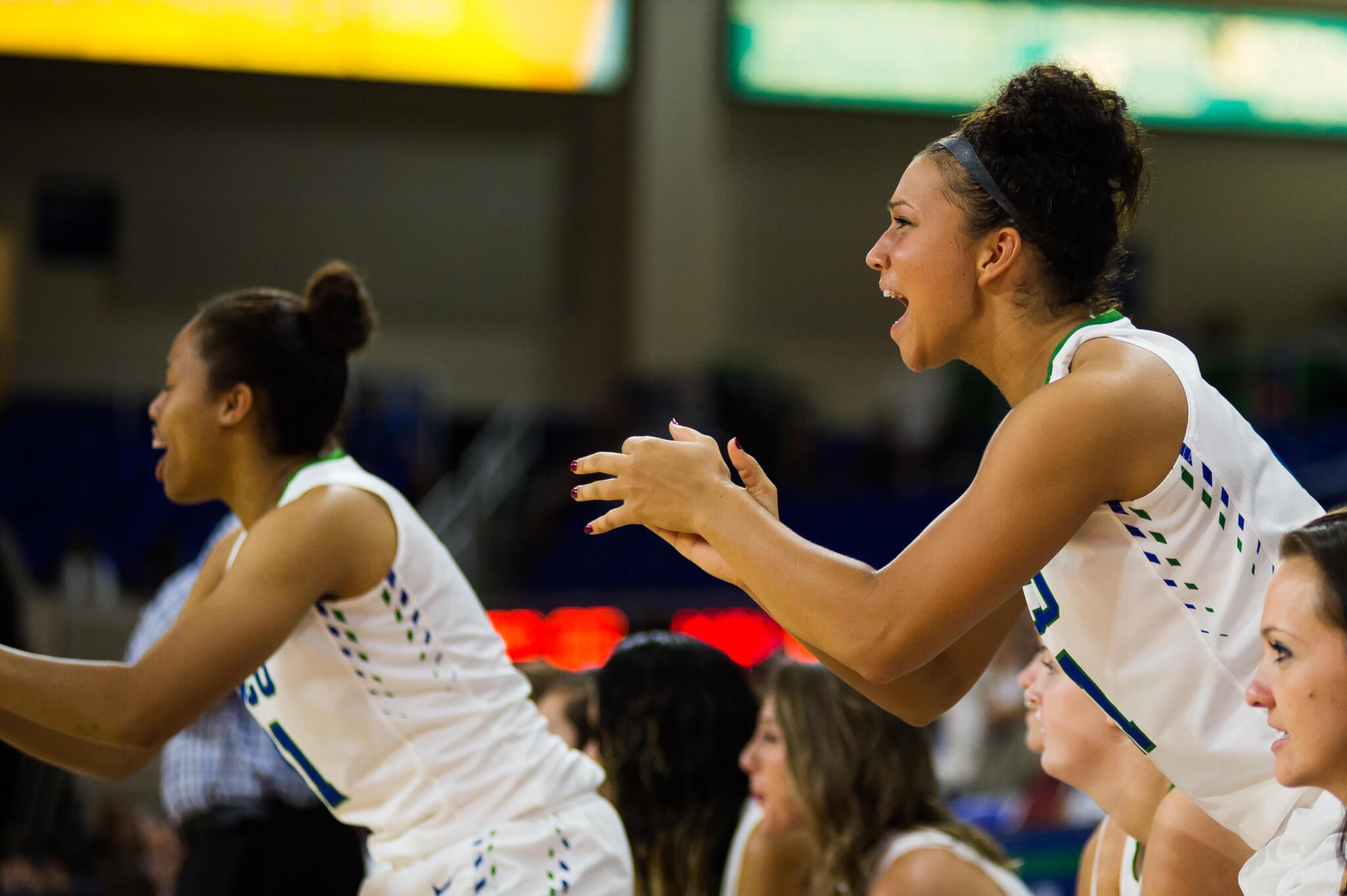 Scoring a combined 25 points thanks to seven shots from long range, Taylor Gradinjan was named the MVP of the tournament while earning a spot on the all-tournament team. Leading the team in three pointers made, Gradinjan’s 36 triples ranks her third amongst Atlantic Sun Conference members.

Joining Gradinjan on the all-tournament team was China Dow, who scored a combined 26 points and grabbed a total of 12 rebounds in both of the Eagles’ matchups. After her all-tournament performance during the Hilton Garden Inn FGCU Classic, Dow was named the ASUN Newcomer of the Week.

With a perfect 8-0 record at Alico Arena this season, FGCU welcomes a Savannah State side who was bested by No. 6 South Carolina in its last contest.

Facing the Eagles for the first time in program history, the Lady Tigers come into the matchup at 2-9. Savannah State is in the midst of a heavy schedule, facing seven teams that appeared in the Big Dance a year ago (Seton Hall, Alabama State, Jacksonville, Auburn, Washington, South Carolina and North Carolina A&T State).

Facing the Lady Tigers in their final non-conference contest of the regular-season, the Eagles will look to extend their win streak to five before they hit the road to face ASUN foe Stetson on Saturday, Jan. 7.