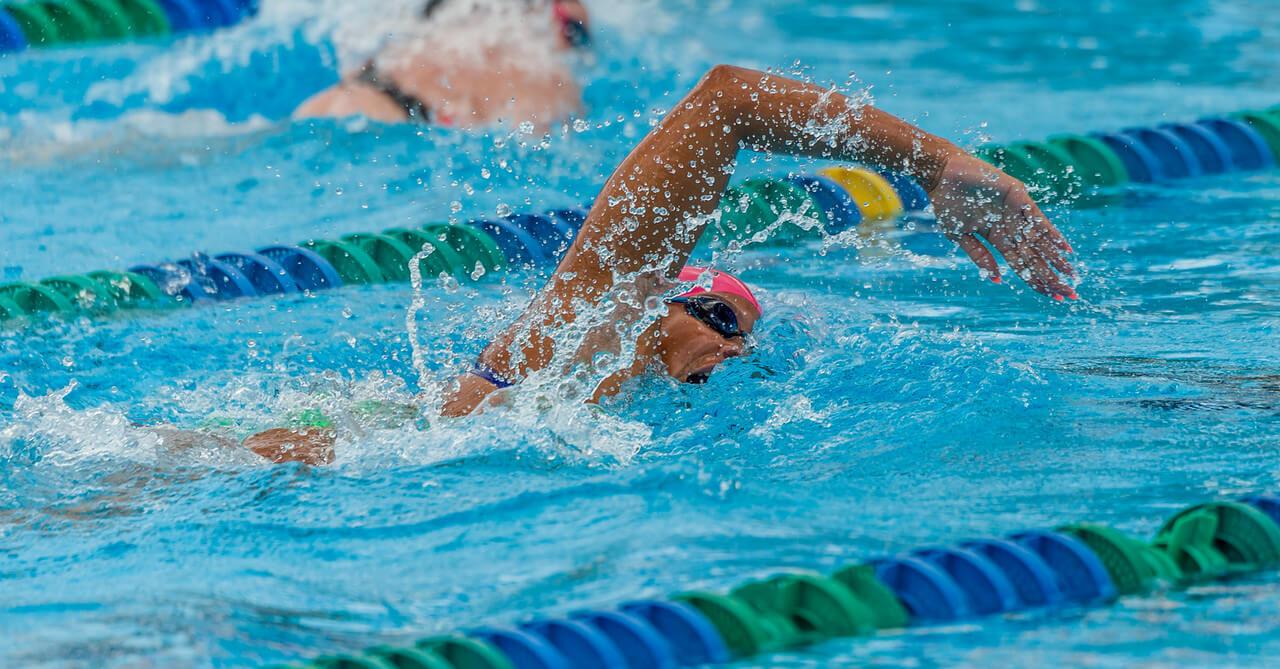 After another strong season both in and out of the pool, the FGCU swimming and diving team continued to rack up postseason honors, as Elise Haan was named the CCSA Women’s Swimmer of the Year and Lani Cabrera earned the Women’s Co-Scholar-Athlete of the Year recognition.

Cabrera excelled both in the pool and the classroom and finished her career at FGCU as conference champion in one individual and one relay event. Cabrera also became FGCU’s first Scholar-Athlete of the Year as she shares the inaugural award with Georgia Southern’s Christina Moran.

A four-time CCSA All-Academic Team selection, Cabrera graduated with a 3.66 GPA as a communication major with a concentration in public relations. She was a four-time member of the dean’s list for having a GPA of 3.5 or higher and was also named to the president’s list with a 4.0 GPA during the fall of 2012. Additionally, Cabrera was a Student-Athlete Academic Honors Luncheon Recipient each of the last three years.

This summer, Cabrera will compete in the Mayaguez International Open, Bahamas National Championships and Caribbean Islands Championships during June and July while Haan will prepare for the USA Olympic Trials held in Omaha, Nebraska from June 26 through July 3.