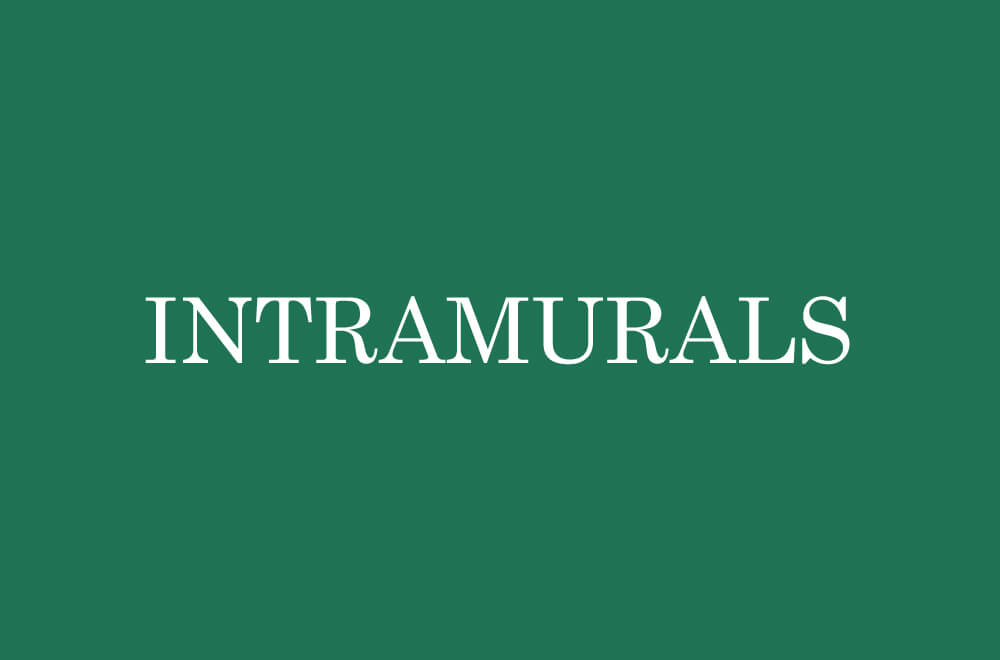 The Florida Gulf Coast University men’s ice hockey team hosted the Waldorf College Warriors on Friday, Nov. 8 and Saturday, Nov. 9 at Germain Arena. When the Warriors came to Germain Arena, they held a record of 9-5-2. After their weekend in Fort Myers, they walked away with a record of 9-6-3. The Eagles still remain undefeated, and Saturday’s game brought the Eagles’ record to 11-0-1.

For the second consecutive weekend, the Eagles made changes to their lineup. Anthony Yezek returned Friday night after recovering from an injury he sustained during practice before the season began. In Yeznek’s fi rst game on the ice, he proved that even after fi ve weeks of not playing with his undefeated team, he was more than ready to keep the guys winning. He played as though he hadn’t missed a beat, let alone fi ve weeks of competitive hockey. Yezek was a key element in FGCU’s most challenging series yet.

During the fi rst period, Waldorf had 16 shots against the Eagles’ 10. But the Eagles managed to get on the board fi rst for the 10th time in 11 games this season. Just over two minutes into play, the Eagles put their fi rst shot past Warriors’ starting goaltender Mike Nelson. Dan Echeverri earned the sole goal during the fi rst period with Colton Bailey and Yezek assisting. “It’s good to be back. I felt like I jumped right back into it,” Yezek said. “I came back from an injury toward the end of last season also and played with Echeverri and Bailey. We ended up being pretty successful during the end of last year. It’s good to be back with the boys.”

It was during the second period when the Eagles lost their focus the most. Just under the eight-minute mark, Warriors’ player Josh Bevers put the fi rst goal behind FGCU’s goaltender Tyler Tracy. FGCU’s offense matched Waldorf with 13 shots on goal for the period. However, it was the Warriors’ keeper who blocked every attempt, including a penalty shot from Echeverri. But the Eagles confronted a completely different situation for the fi rst time this season when they allowed the Warriors to gain the lead. During the 17th minute, Waldorf’s Lane Sanderson knocked the second goal of the period past Tracy. The Warriors led the Eagles 2-1 going into the second intermission.

“We came out kind of fl at today, and it ended up biting us because they got ahead,” said Tracy, who made 35 saves. “We need to come out with more energy and zip to our game tomorrow.”

The frustration was painted on the face of every FGCU player when they came off the ice at the end of the second. But it was the third period that brought the Green and Blue back with the motivation to stay undefeated. During the fourth minute of the period, Yezek added to his tally for the night when he scored his fi rst goal of the season to tie the game. Both Echeverri and Bailey earned assists on the goal, and the motivation remained with FGCU for the rest of the period. A little more than three minutes later, Echeverri slapped his second goal of the night past Nelson and brought the Eagles up 3-2 over the Warriors. Once again, Bailey and Yezek assisted on the goal.

“It was a tough game tonight. We got a little frustrated. During the whole second period I don’t know what we were doing,” Echeverri said. “We had a good meeting in between periods and came back with one thing in mind; we had to win.”

Since the start of the Eagles’ season, FGCU hockey has had an average of about eight players earning at least one point in every game. Friday, the Eagles only had three players earn points. The Waldorf Warriors outshot the FGCU Eagles 37-32 with each team gaining six penalty minutes. “Waldorf College came in and outworked us for almost 60 minutes,” said assistant coach Mike Lendino. “We have a young team, and we take things for granted sometimes. We had some of the senior leaders step up in the third period and get two big goals to tip us over the edge. Everybody has to work hard. We can’t rely on some of the veterans to win the game for us every time.”

On Saturday Nov. 9, the second game of the weekend series unfolded. The Eagles brought a different game to the rink than they had on Friday. During Friday’s game, the coaches and team agreed that they weren’t playing their best hockey. The same couldn’t be said for Saturday, with the Eagles outworking the Warriors for 60 minutes of play.

During the fi rst period, it was the opponent who managed to get on the board fi rst. Warriors’ player Jordan Van Son got the fi rst goal past FGCU starting goaltender Mike Reed during the third minute of play. The Green and Blue came out with strong offense, outshooting the Warriors 13-8 in the fi rst period. Ryan McAleese was able to knock one past starting Waldorf keeper Mike Nelson during the seventh minute of the period and tie the game for FGCU. Kristian Avellanet and Kurt Williams both earned assists on the goal.

Both teams played incredible defense, but with three minutes left in the period, Josh Bevers of the Warriors got a second goal against the Eagles. The teams went into the fi rst intermission with the Eagles trailing 2-1.

“We faced an uphill battle when they got ahead of us fi rst,” McAleese said. “We worked hard all week in practice. We played really well this game, and there’s nothing anyone can take away from us there. Unfortunately, the scoreboard didn’t refl ect our efforts, but we’re still undefeated.”

The second period brought multiple shots and hard hits with FGCU outshooting the Warriors 12-7, but not a single shot ended up behind either keeper. When the third period started, FGCU came out with exceptional determination, but for 43 minutes after Bevers’ goal, the scoreboard refl ected the same 2-1 defi cit for FGCU. With 25 seconds left in the game, the Eagles pulled out Reed, leaving the net empty to bring an additional player on the ice against Waldorf. As the seconds counted down, it was Bryan Valancy, assisted by Logan Garst and Echeverri, who tied the game, ensuring the Eagles wouldn’t face their fi rst loss of the season.

“I have to give credit where credit is due, and their goalie was good,” Valancy said. “Pucks weren’t bouncing our way. We worked a lot harder this game than we did on Friday. This week we have to keep our intensity up, because Central Michigan is going to be a tough test. It’s going to be just like this weekend.”

The teams went into a fi ve-minute overtime period where the Eagles doubled the Warriors in shots, but the game ended in a tie. FGCU remains undefeated but its record now is 11-0-1, and it was disheartening for the team to tie after how hard it played on Saturday. One key element to this weekend’s series was the lack of opportunity for FGCU to take advantage of the power play. On Saturday, each team only collected four penalty minutes. The Eagles have a strategic and commanding power play that allows them to get goals on the board more often than not. However, that opportunity wasn’t really available for FGCU in this series. The Green and Blue outshot their opponent 46- 22. Reed made a total of 20 saves between regulation play and overtime Saturday. “Facing Central Michigan next weekend is going to be an even more diffi cult battle than what we confronted in this series,” McAleese said. “So we have to step it up and do some things different. It’s always a good rivalry when they come down. I know they’re not going to take us lightly, so we have to stay prepared.”

FGCU faces the Central Michigan Chippewas on Friday, Nov. 15 and Saturday, Nov. 16 at 8:30 p.m. on Germain Arena’s Blue rink. Game tickets cost $5 each, and FGCU students get in free with their Eagle ID cards.