Kane’s Korner: Get excited for baseball and softball 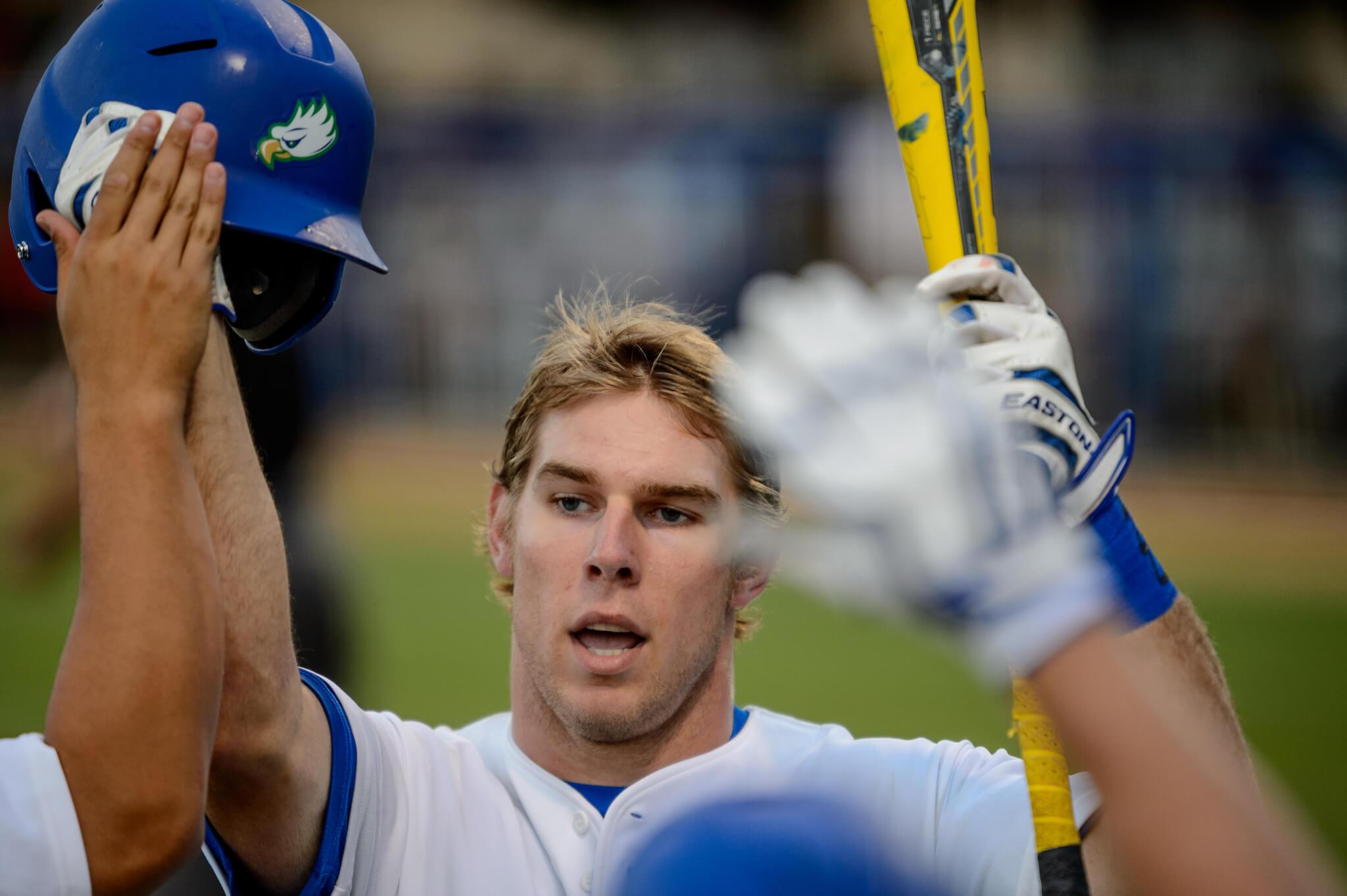 The smell of clay and fresh cut grass is here. With that comes the start of baseball and softball.

During the week where Major League Baseball pitchers and catchers report to their respective spring training facilities, FGCU softball and baseball return.

And they return in style.

They were also unanimous selections in both the coaches and Facebook polls to win the A-Sun.

Despite winning the A-Sun and beating Florida in the first round of the NCAA tournament, FGCU faces its biggest challenge on Friday.

They host the defending national champions and preseason number one Alabama Crimson Tide.

According to a press release from FGCU Athletics, FGCU is expected to set an attendance record for the FGCU Softball Complex, with extra seating being brought in to accommodate the anticipated crowd of 1,000 plus.

Student tickets are still available, and a full student support section will be needed as FGCU will face off against junior pitcher and Naples native Jackie Traina, who went 42-3 last season with a 1.87 ERA and was named an NFCA All-American for the second straight season.

Tonight FGCU will face off against in-state foe FIU in Miami, who is 7-3 against FGCU all-time.

This weekend also marks the start for Dave Tollett and the FGCU baseball team, which play its first seven games on the road. Included on that road trip is a three-game series with No. 7 Florida in Gainesville.

With 25 players returning from last year’s team that made an impressive run in the A-Sun championship after a disappointing 26-31 season, things should be better this season for Tollett, who enters in his 11th year as head coach.

The coaches agree; FGCU received two first-place votes and tied with Mercer as the preseason favorite. Things weren’t so close in the Facebook fan poll, as FGCU earned first place by 19 votes.

Returning is preseason pitcher of the year junior Ricky Knapp, and fan-voted preseason player of the year, junior infielder Brandon Bednar. Knapp posted the second-best ERA in the A-Sun (2.34) and earned nine wins in the season, which tied for the most in the A-Sun.

In case you missed it…

Congrats to senior Morgan Bechtel and junior Bettina Botha who won their doubles match 8-2 before junior Gyanna Mandic and freshman Johanna Sterkel won 8-3 to clinch the doubles point for the Eagles just 55 minutes into the match. Sophomore Sarah Means, rounded out the day for FGCU by grabbing the fifth and final Eagle victory of the day, 6-4, 7-5…

Congrats to the FGCU baseball team who were tabbed to win the A-Sun by Baseball America. Baseball America also tabbed Knapp as the Pitcher of the Year entering the season. In addition to the top pitcher nod, Knapp was also selected as the No. 10 top prospect in the conference, joining two other Eagles on the list. Eligible for the 2014 draft, sophomore Michael Suchy was slotted as the No. 2 prospect in the A-Sun, while 2013 draft-eligible junior Sean Dwyer appeared on the list at No. 6. Suchy was also rated the 38th best sophomore in the country…

The FGCU women’s basketball team dropped one spot the No. 10 position in the 15th edition of the 2012-13 CollegeInsider.com Women’s Basketball Mid-Major Top 25 poll, announced on Tuesday afternoon. The Eagles were ranked No. 9 in last week’s poll. The Eagles (20-5, 13-0 A-Sun), winners of 31 consecutive Atlantic Sun Conference regular season games, are the lone Atlantic Sun Conference team represented in the poll…