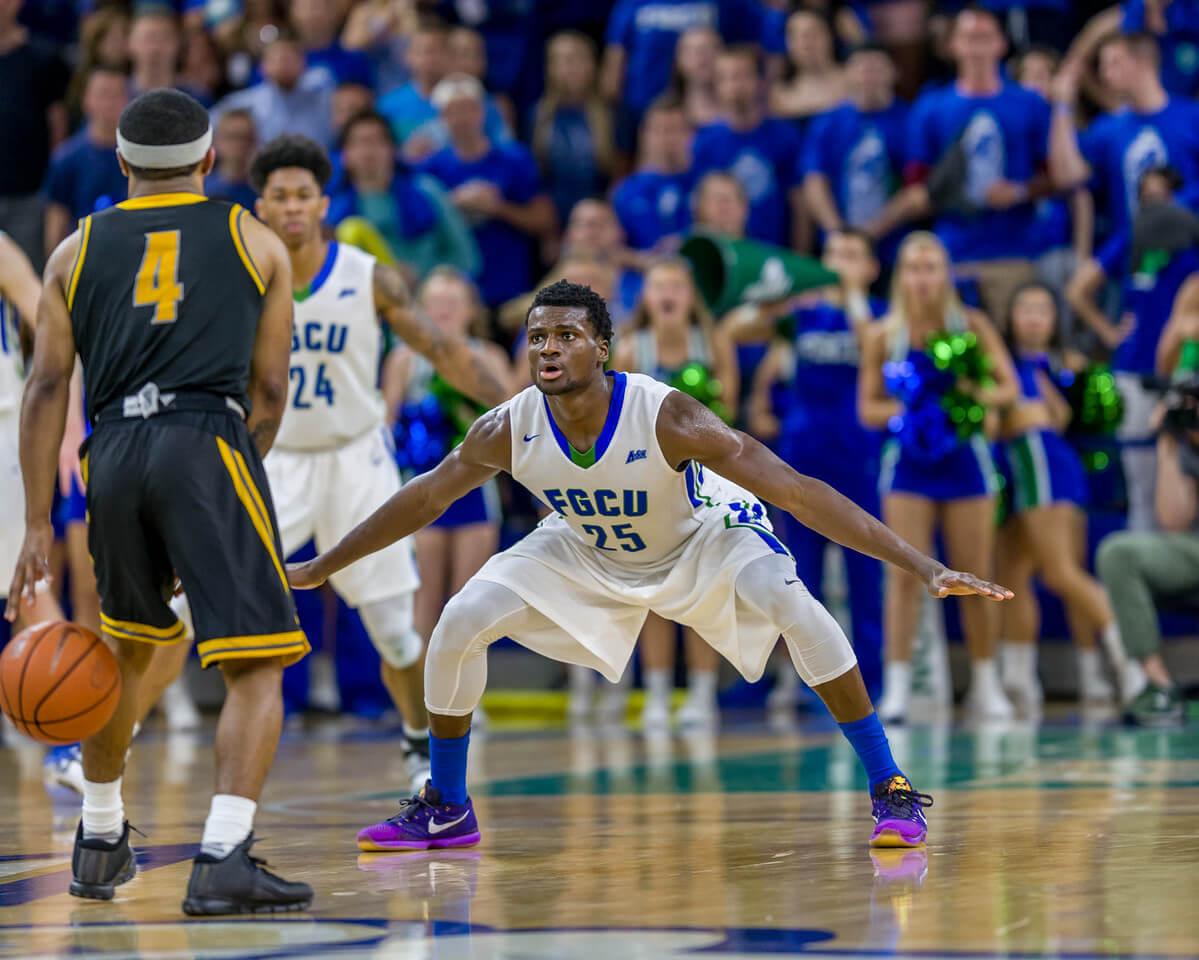 Yesterday it was confirmed that fan favorite; Marc-Eddy Norelia broke his left hand in practice on Monday. This injury could have Norelia out anywhere from four to six weeks.

In a snapchat video, it is seen that Norelia is already back on the court dribbling with a cast on his broken left hand, stating, “Excuses are cheap.”

Norelia is an integral part of the starting five for FGCU and hopes to be ready for the first game of the season against Florida on Nov. 11 at Veterans Memorial Arena in Jacksonville, FL.