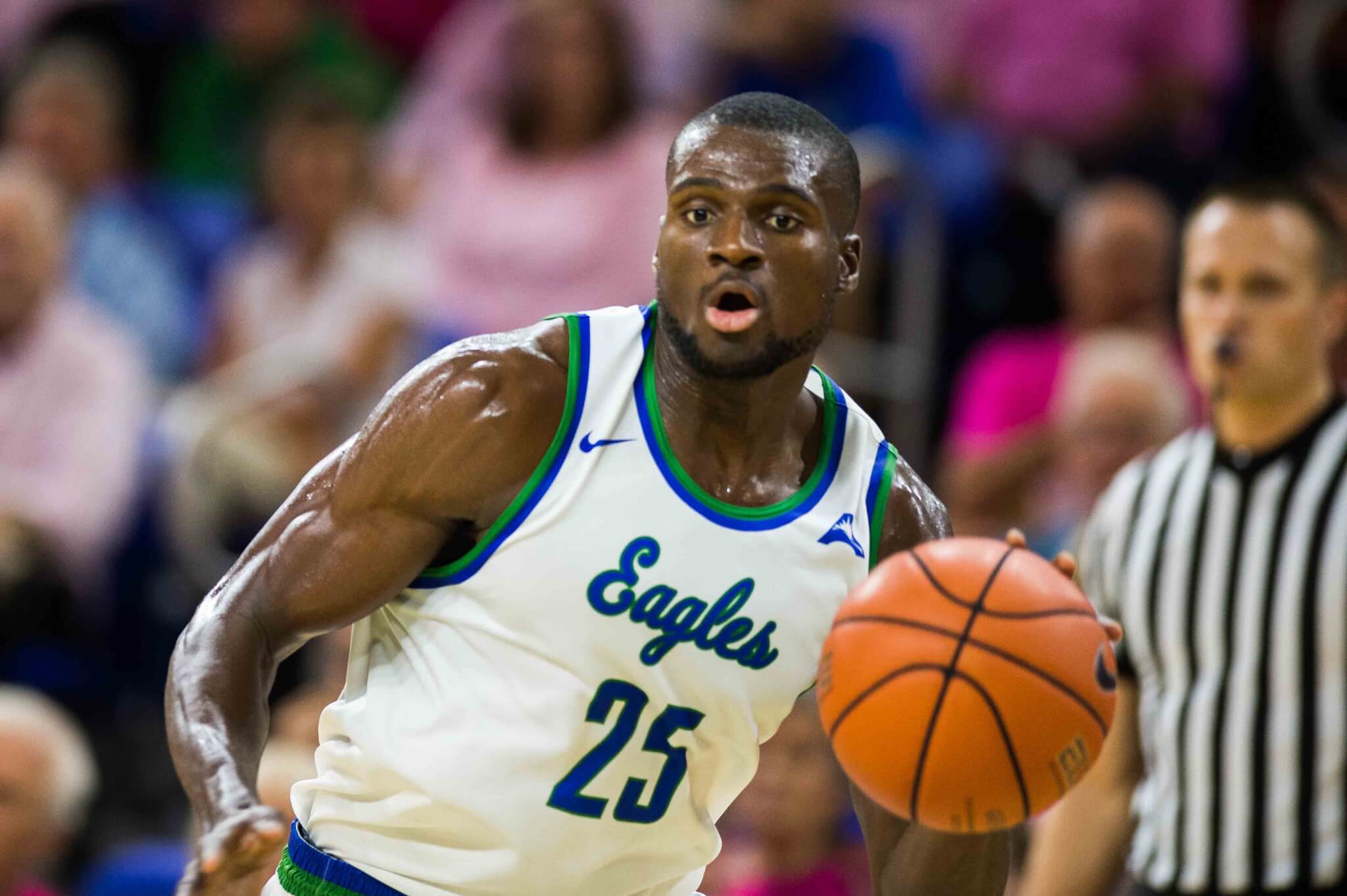 In a battle of the top two teams in the ASUN, the FGCU men’s basketball team was defeated by Lipscomb 65-60 at Alico Arena on Thursday.

“Lipscomb really controlled the game from start to finish,” FGCU head coach Joe Dooley said. “We got off-kilter offensively, and our shot selection was bad. When you don’t make shots and you don’t make free throws, that’s really demoralizing. The ball movement wasn’t good tonight either. Our defense was terrific and certainly good enough to win the game, but our offense let us down.”

Playing without their leading three-point shooter Christian Terrell due to a rolled ankle, the Eagles struggled to find their rhythm from behind the arc, shooting 21.1 percent on 4-19 shooting.

Coming into the matchup leading the nation in points in the paint per game with 43, FGCU was unable to attack the paint as it’s done all season, due to the Bisons throwing all their men in the paint because of the Eagles’ lack of knocking down shots from other spots on the floor. FGCU finished with just a 24-22 point advantage in the paint.

In a night of negatives for the Eagles, Marc-Eddy Norelia led the team with 17 points and 10 rebounds, as the Orlando native became the seventh player in program history to reach 1,000 career points.

Led by Garrison Matthews’ 19 points, seven rebounds performance, the Bisons snapped the Eagles’ five-game win-streak, handing the Eagles their first ASUN loss since Jan. 19 when they were defeated by USC Upstate 62-60.

With just four games remaining in the regular season, FGCU will play its second to last home game when it takes on Kennesaw State at 7 p.m. Saturday, Feb. 11 at Alico Arena. 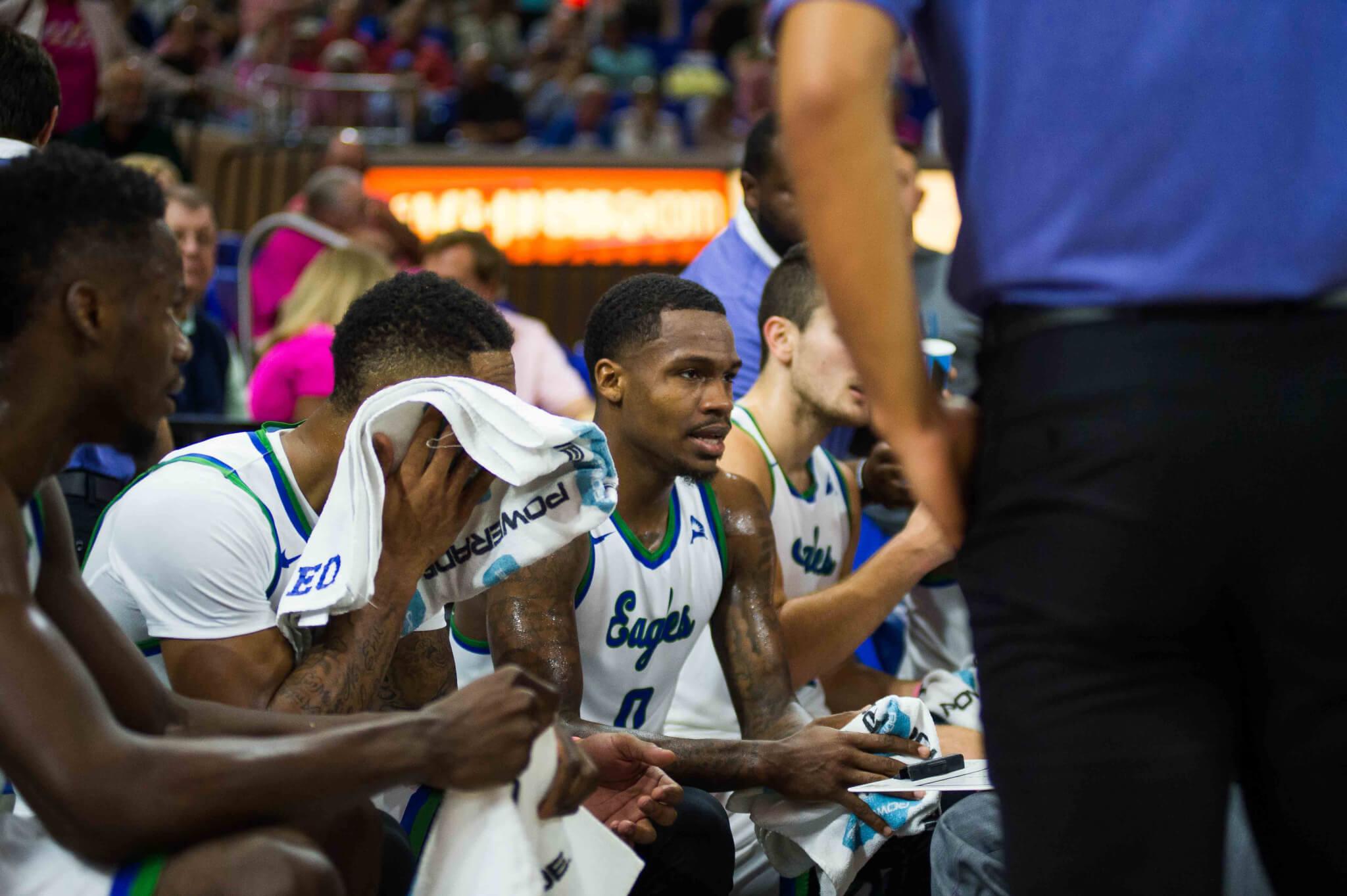 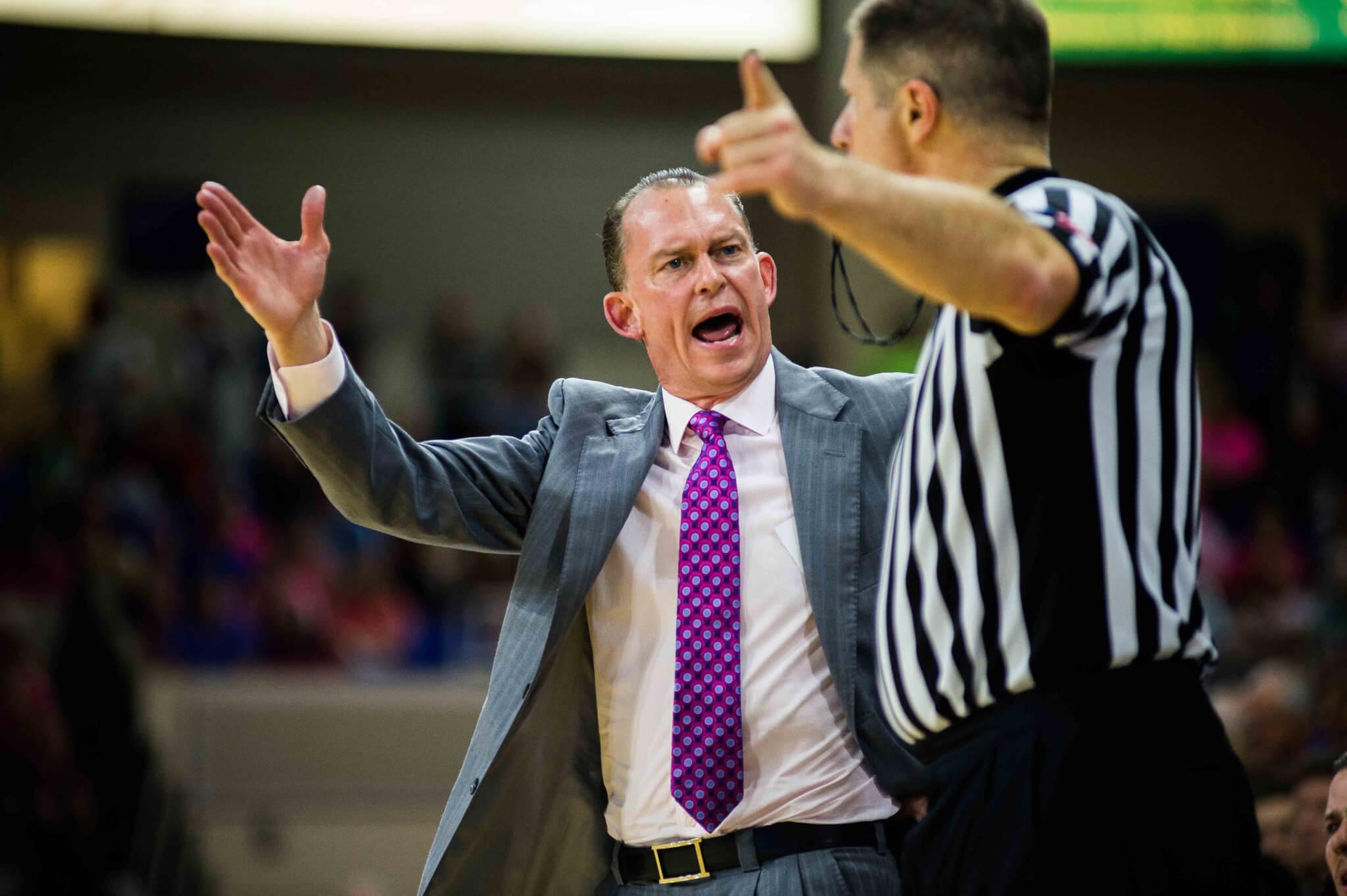 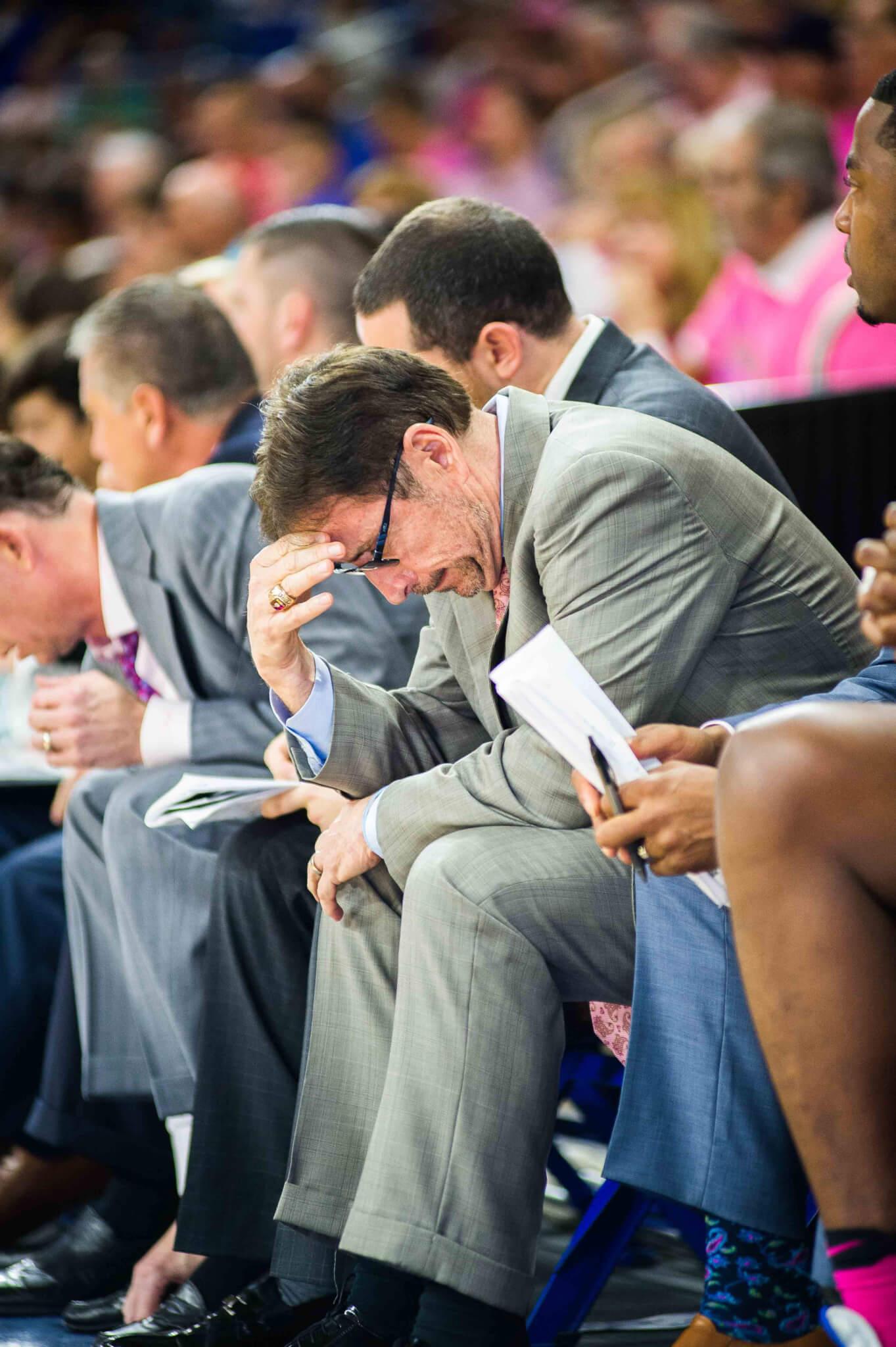 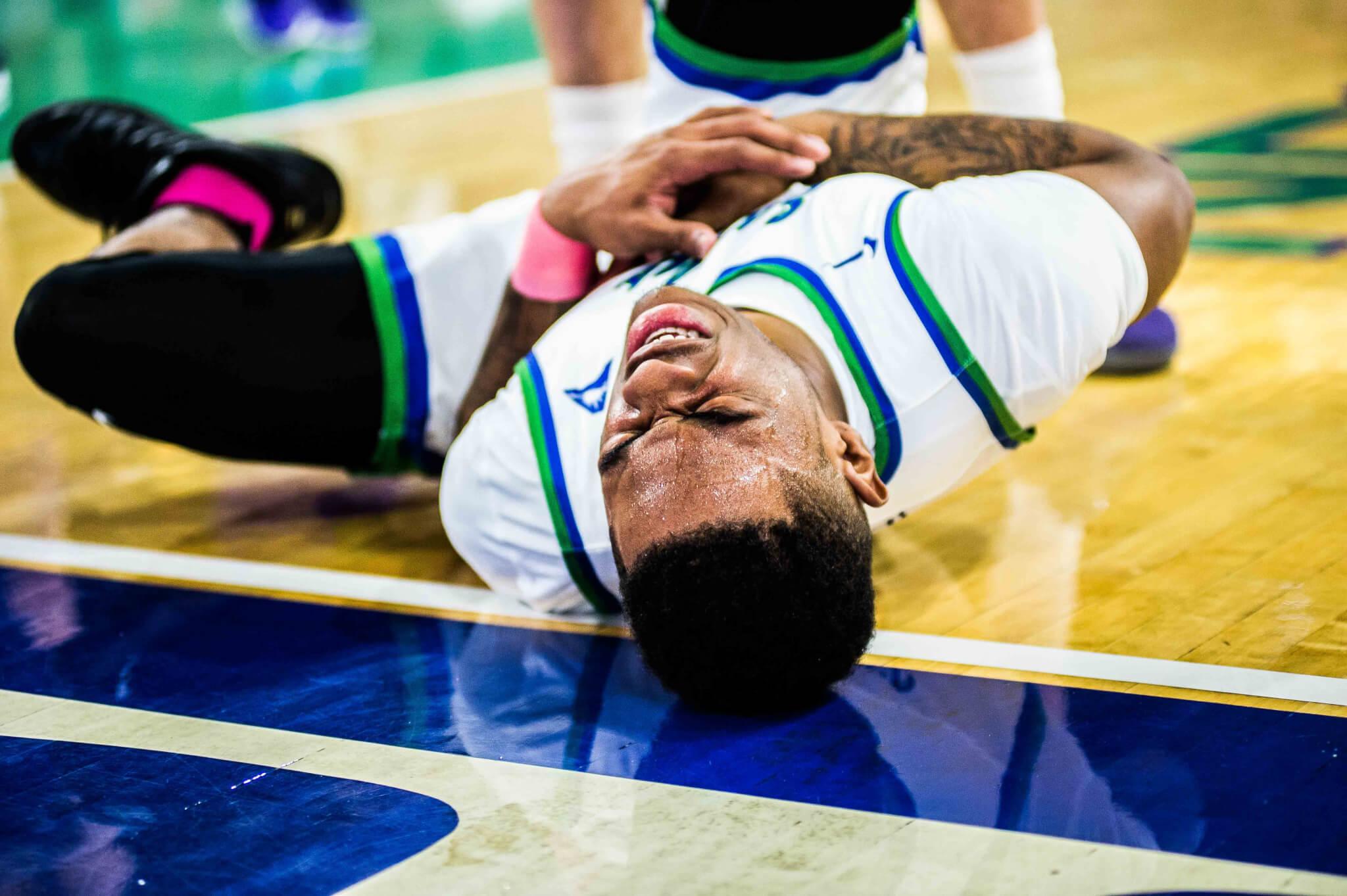