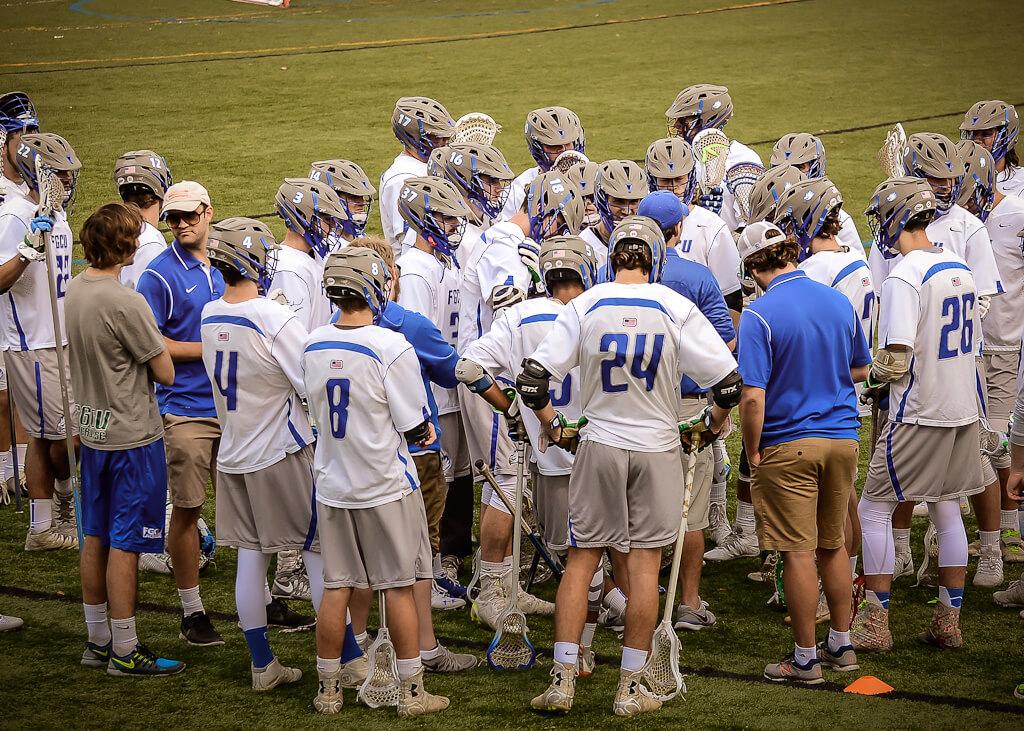 With the 2017 season ahead, the FGCU men’s lacrosse club comes into the spring campaign with its sights set on California for the 2017 Men’s Collegiate Lacrosse Association National Championships.

Playing in their sixth season in the second division of the MCLA, the club is a member of the South East region of the Southeastern Lacrosse Conference.

Winning the SELC in 2015, the Eagles have gone to the MCLA National Championships twice in the last four seasons, reaching the tournament in 2014 and 2015.

Finishing 4-4 last season, the Eagles made it to the conference playoffs but were defeated by Kennesaw State who ended the season ranked No. 4 in the country.

With a handful of seniors departing the team last year, the team welcomes a plethora of returning players as well as a strong freshmen class.

“We have a very good freshmen class that came in,” sophomore Austin Cotton said. “Last year was pretty good but this year we got some good weapons on both sides of the ball.”

In order to fulfill the requirement by facing teams outside of their division, the team will travel  to Knoxville, Tennessee to face Grand Valley State, Minnesota Duluth and Dayton at the  Christian Academy of Knoxville and Charleston, South Carolina to face College of Charleston, Coastal Carolina and Citadel.

When the club faces teams outside of their division, the team participates in round robin tournaments where they face at least three teams, getting a chance to compete and see top teams that they could possibly face in California.

Last year the team traveled to Nashville and they played the No. 3, No. 6 and No. 11 ranked teams in the country.

“We didn’t play everybody that was there,” club vice president Hunter Migedt said. “We did see teams that we were going to see in California, we got to see play at the tournament and that was very beneficial.”

The Eagles will host six games at FGCU taking on Miami, Georgia Southern and PBA, as well as hosting Barry University, Eastern FL and UNF for scrimmages.

Taking on Barry University on Jan. 28 in a scrimmage, the Eagles open up play on Feb. 4 against UF in Gainesville as they begin their quest for their third appearance in the MCLA National Championships.