Men’s soccer: Saravia given the opportunity to make it to the big stage 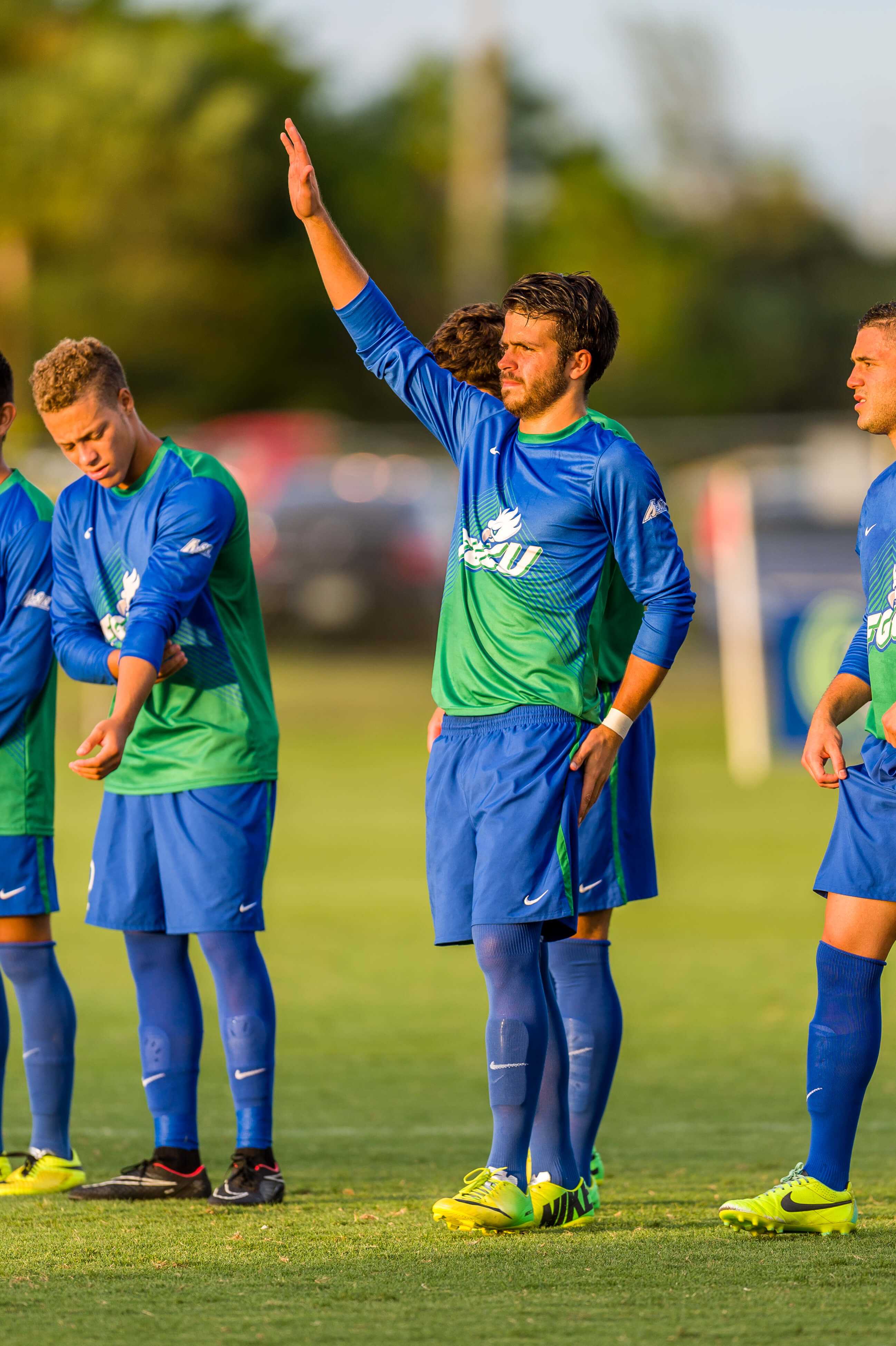 Rodrigo Saravia, a former FGCU center midfielder and 2015 Atlantic Sun Conference player of the year, has been invited to the Major League Soccer Combine.

Saravia is one of 59 Division I players around the country who was invited to take part in the 2016 Adidas MLS Player Combine. The nation’s top collegiate soccer players will fight for a chance to make it to the top tier of American soccer in front of representatives from all 20 MLS clubs in Fort Lauderdale Jan 7 to12.

All players invited to take part in the showcase are eligible to be selected in the 2016 MLS Superdraft on Jan.14 in Baltimore. The combine will split the players up into four teams and have several games open to the public, giving scouts, coaches and general managers a chance to see if these players have what it takes to be a top pick in the SuperDraft.

Saravia, the first FGCU product to be invited to the combine, is the third A-Sun player to be selected since 2007. Saravia is currently participating in the Seattle Sounders combine in Las Vegas, which is also being attended by representatives from the New York City FC and the Toronto FC.