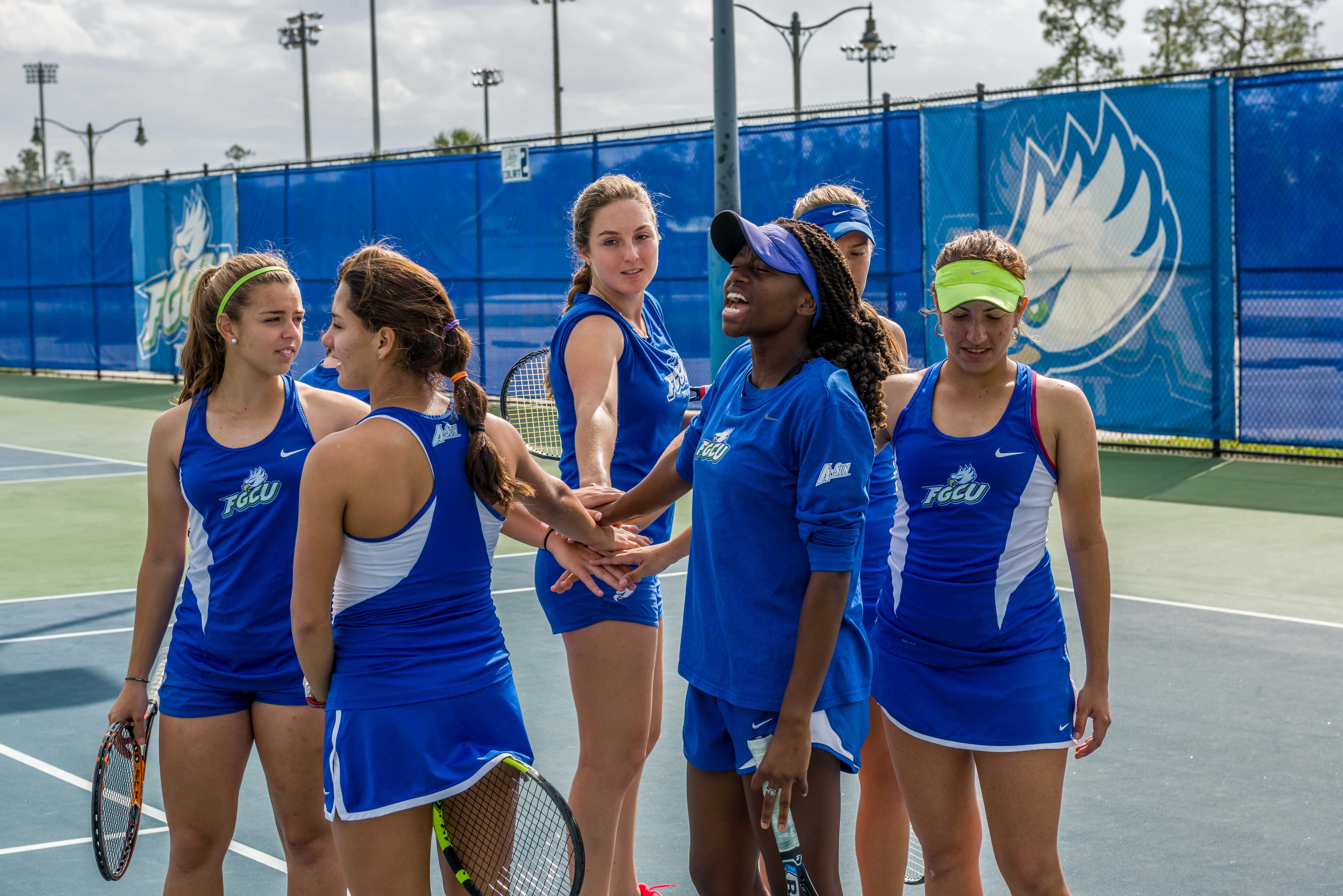 It was a tough weekend for the FGCU women’s tennis team after losing to No. 65 NC State on the road. The women’s team headed into this matchup with a three-match winning streak but lost 7-0 Saturday morning. This loss brings the Eagles to a 3-3 season with their first dual match loss since Jan. 29.

“NC State challenged us today,” head coach Courtney Vernon said. “We have a lot to take away from this match and improve upon. We have three matches this upcoming week and are looking forward to getting back and working hard to improve. ”

The Eagles lost the doubles points after NC State won a pair of 6-1 matches.  NC State’s team of Bianca Moldovan and Joanna Nalborska took down FGCU’s Elizabeth Means and Alexandra Landert in No. 2 doubles. Later that day, Martina Frantova and Tayla Stenta from NC State defeated Eagles Julia Ascua and Julianna Curtis in the No. 1 doubles.

The Eagles continued to fight during the singles matches but walked away losing all six matches. After taking down Landert and Means in the No. 6 and No. 3 singles, NC State claimed the singles point by beating Breana Stampfli in the No. 1 singles.

This following week is a busy one for the women’s team. The Eagles are playing Eastern Michigan at 5 p.m. Tuesday Feb. 23. Then, this weekend, they will be playing Georgia State at 4 p.m. Friday, Feb. 26 and Tennessee at 10 a.m. Sunday, Feb. 28. All of the upcoming matches will be held at the FGCU Tennis Complex.