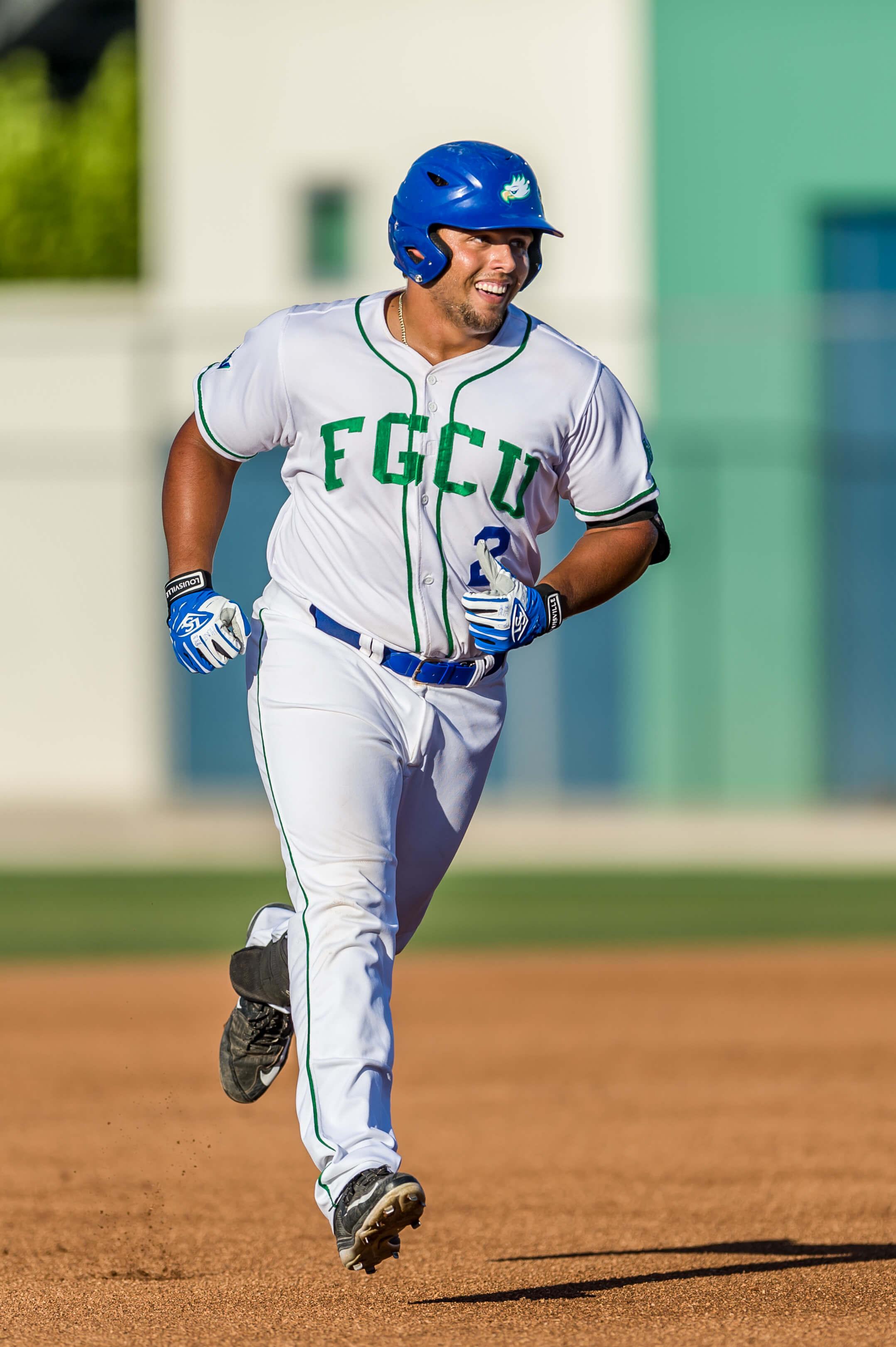 FGCU first baseman Nick Rivera is out for the season due to a broken wrist. It started with wrist pain and discomfort for a couple of weeks, but he played through it.

“During the game against Rutgers, I took a swing and felt my hand crack,” Rivera said. “It’s very unfortunate, but got it in on time and got surgery on it.”

For Rivera, being out during his senior year is hard.

“It’s tough,” Rivera said, “but I can’t dwell on it because the guys look up to you being a senior. And, I have to be there for them. I have to be a leader to these guys.”

Although his time on the field is over this season, he is still trying to find ways to contribute to the team. To Rivera, this means trying to be a player-coach, advising the other players as much as he can.

“I was able to get a redshirt for this year, so I’ll be back next year,” Rivera said. “I’m taking this time to learn and take it as a positive.”

Rivera might be out for the season, but to him, this time means pushing the other guys to the best of their abilities.

“I don’t think the injury will affect me after this season,” Rivera said. “I feel like the trainers that we have are very knowledgeable in the injury.”

[UPDATE: FGCU Athletics later clarified that although Nick has expressed interest in utilizing a medical redshirt after this season, they won’t be sure about that until the season is over.