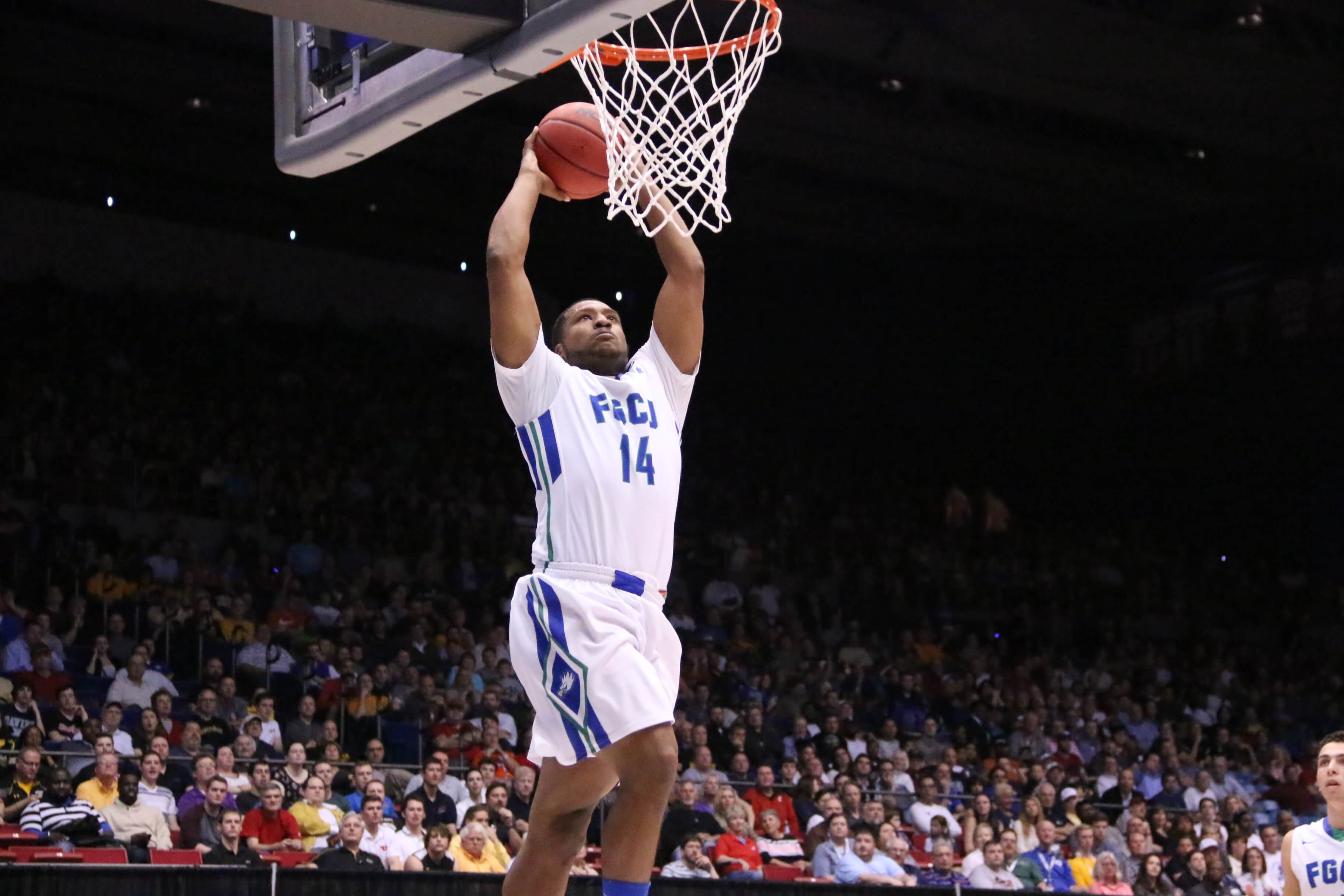 No. 1 North Carolina will face No. 16 FGCU in Raleigh, North Carolina on Thursday evening. This will be a quick turn around for FGCU after beating FDU, 96-65, in a First Four game on Tuesday night to open the NCAA tournament in Dayton, Ohio.

Carolina is the 2016 Atlantic Coast Conference champion, winning the regular season with a 14-4 mark and sweeping eventual NCAA Tournament foes in Pitt, Notre Dame and Virginia to win the ACC Tournament on March 10 to 12. This season, UNC won the regular-season title and the ACC Tournament in the same year for the 11th time.

The Tar Heels have played in 18 Final Fours, the most in history. Fourteen of those runs began in the East Regional, and four began in Raleigh.

UNC finished third in the final Associated Press poll of the 2015-16 season. That is Carolina’s 35th Top 10 finish, including 24 of the last 36 years. It is UNC’s highest finish since 2009, when Carolina finished second in the AP poll prior to winning the national title.

This is FGCU’s second time in the NCAA Tournament after making its legendary Sweet Sixteen run in 2013, birthing Dunk City. FGCU has only been Division I postseason eligible since 2011-12, and this will be the Eagles’ fourth postseason appearance.

The winner of Thursday’s contest will advance to an NCAA second round game on Saturday in Raleigh against either Southern California or Providence.