No. 4 FGCU to face No. 1 UNF in Jacksonville 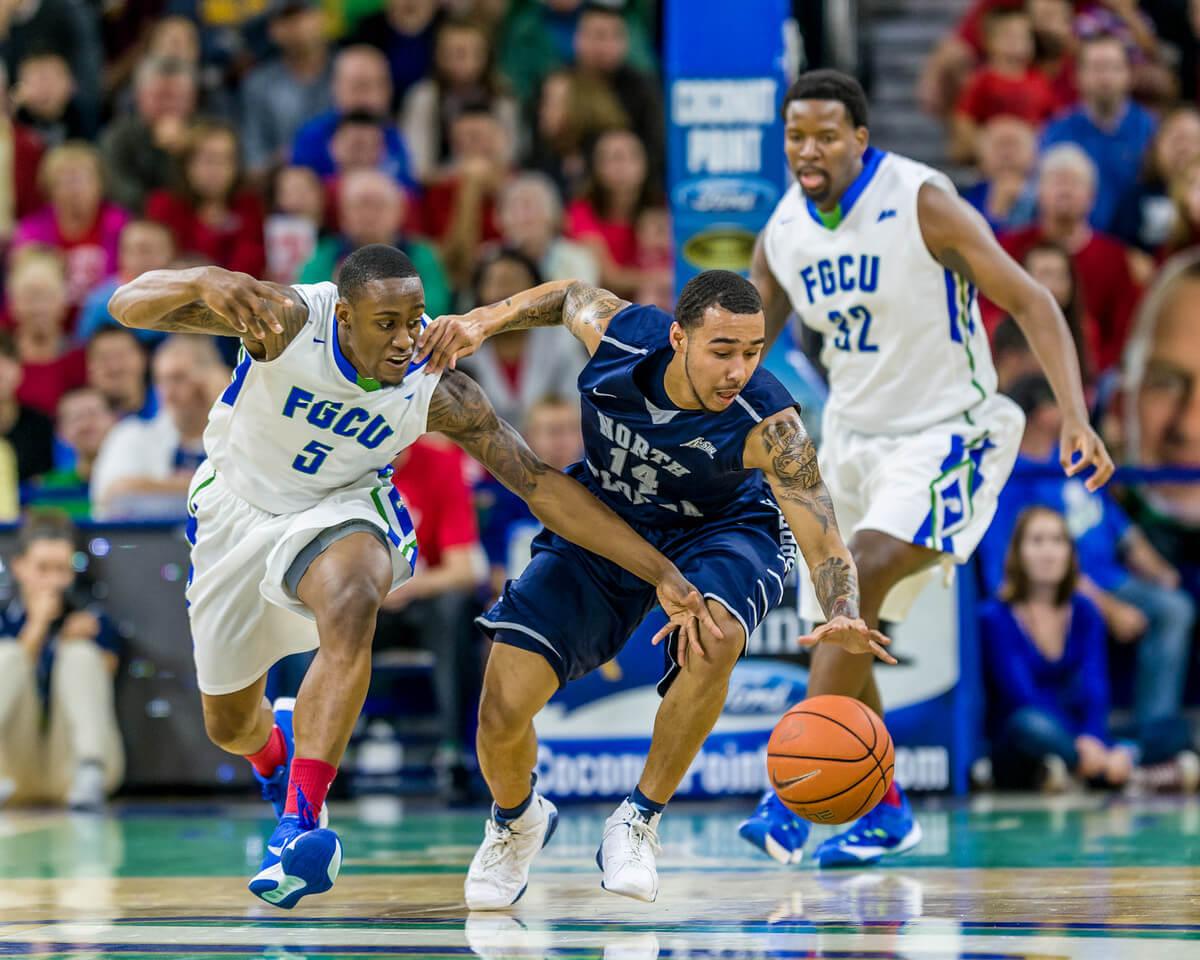 The Atlantic Sun Conference standings were scrambled after a pair of upsets Tuesday night.

FGCU will move on to the second round of the A-Sun Conference Tournament to face No. 1 UNF in Jacksonville at 7:30 p.m. Thursday, March 3.

“I definitely like our chances to win,” Marc-Eddy Norelia said. “You always have to be confident no matter who you play.”

Then, on Feb. 6, the Eagles defeated the reigning Atlantic Sun Conference champions, 81-65. Many fans regard that game as the return of Dunk City this season.

“We are going to keep building on our skills and figuring out our identity,” sophomore guard Christian Terrell said after the game. “I think we are starting to. If we play the right way, we can beat anyone in this conference.”

Location could make or break FGCU’s chance at the A-Sun Championship and a possible run at the NCAA tournament.