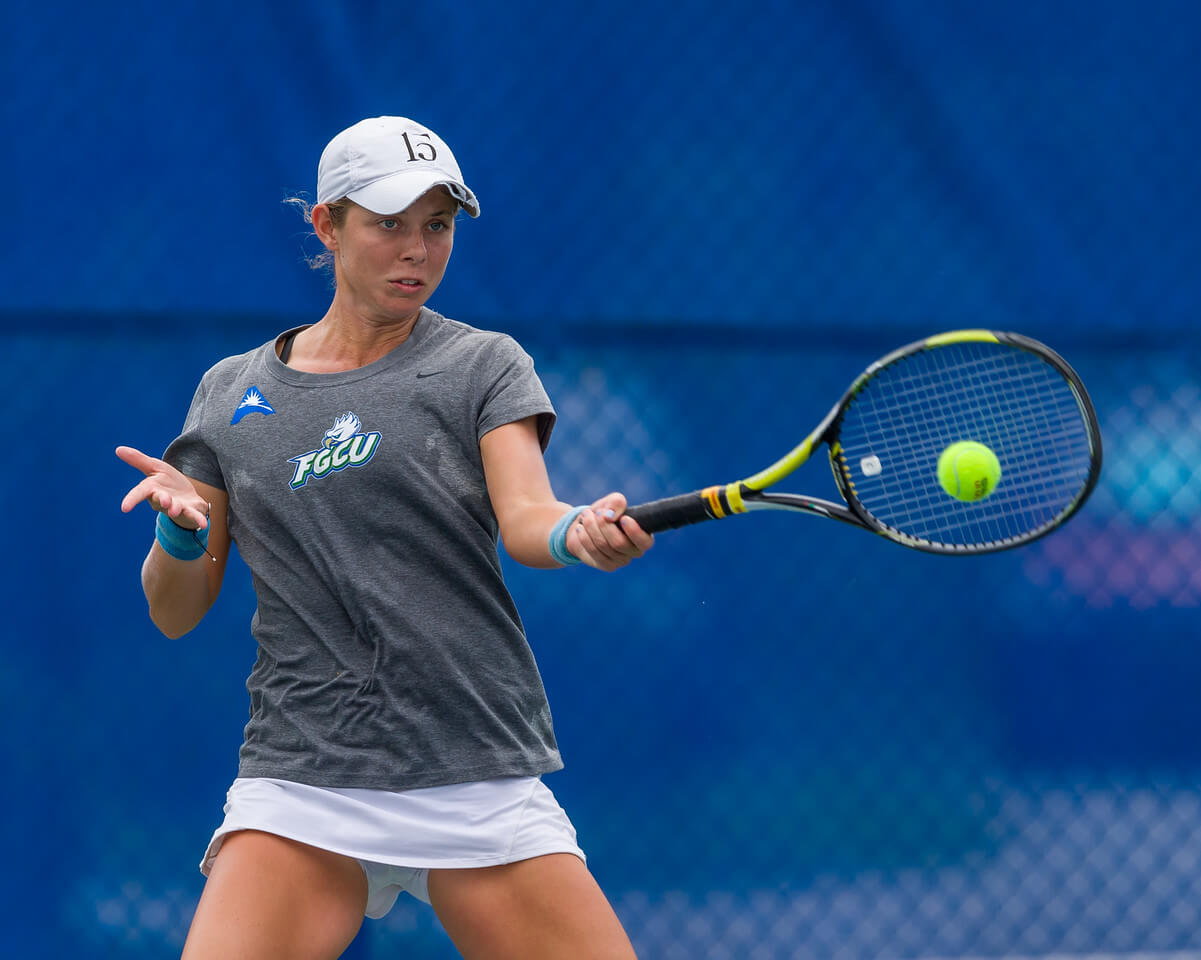 The FGCU women’s tennis heads to Gainesville to participate in the ITA Women’s Southeast Regional Championship.

During the FGCU Fall Invite, the Eagles held a 13-3 overall record in the singles matches.

In the singles matches against UCF, the Eagles had a perfect 4-0 record, a 5-2 record against Power-Five opponent Minnesota, and a 4-1 record against Stetson.

In the doubles matches the Eagles were able to keep up their success with 10 victories out of 15 total matches.

The team’s first day of the Southeast Regional Championship will be Oct. 20 in Gainesville.