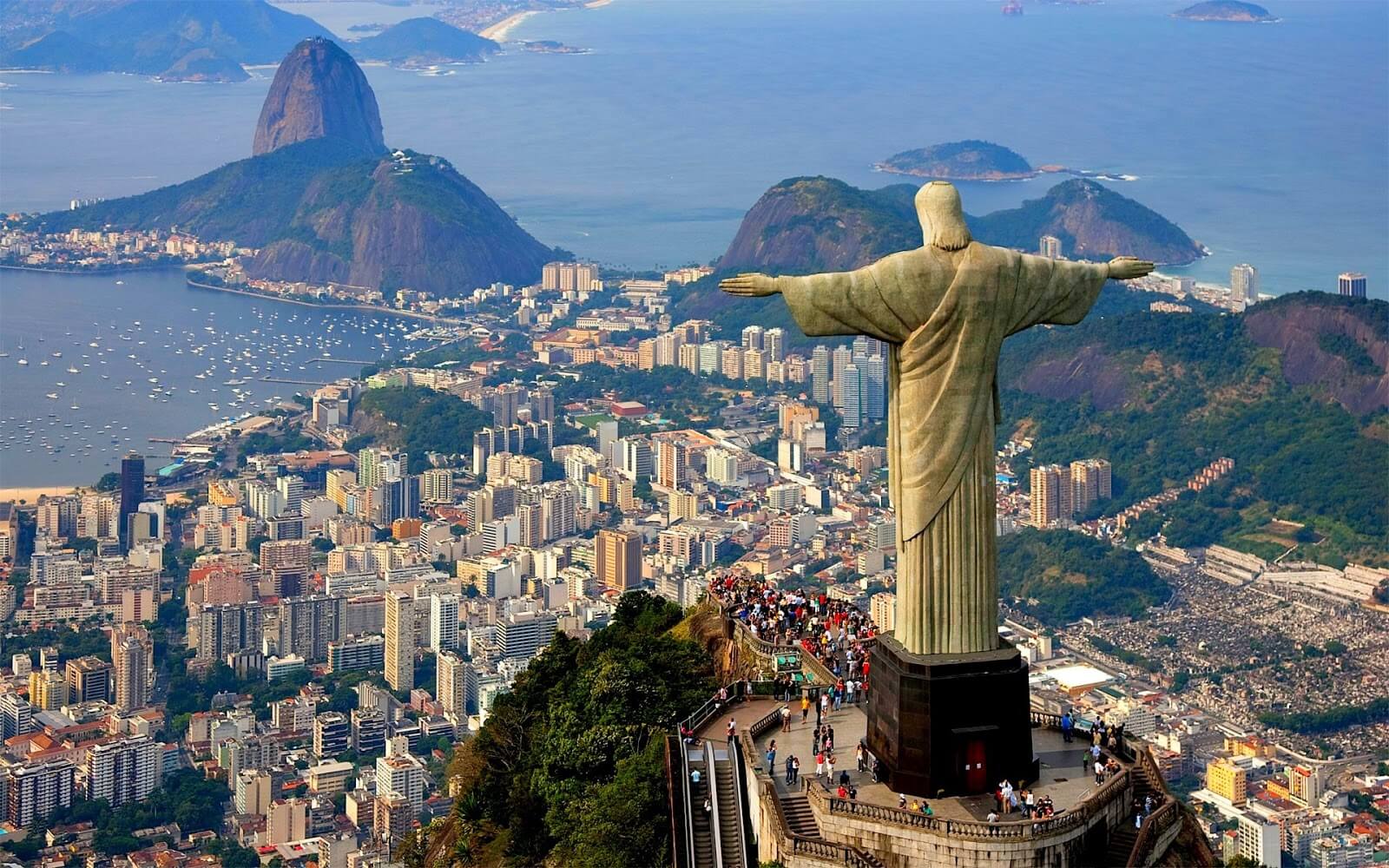 Concerns about the Zika virus is just one of the many issues surrounding the 2016 summer Olympics in Rio de Janeiro, Brazil. But, as of June 19, Rio has been declared as being in a state of financial disaster.

The governor of Rio de Janeiro, Francisco Dornelles, is now able to manage the state’s scarce resources less than two months before Brazil hosts the Olympic games. The games are schedule to be held on Aug. 5 through 21.

This decision will allow Rio’s state government to change its budgetary priorities without disrespecting Brazil’s fiscal laws. Now, Dornelles will be able to pay costs related to the games. Dornelles’ office released a statement saying that this decision was made because the dip in revenues from taxes and oil royalties was “stopping the state of Rio de Janeiro from honoring its commitment to the organization of the Olympic and Paralympic Games.”

Due to Rio’s state government in such dire need of money, two hospitals were taken over by the government, so doctors can still receive a paycheck. Some police stations are so underfunded that they are asking for the surrounding community to donate basic items like toilet paper. Public workers and retirees have suffered months-long delays in receiving their money.

Some key Olympic projects depended solely on the government. Like, hiring services to clean up the water so the sailors and other water competitors can compete without getting sick. The water is full of garbage that can, unfortunately, cross the competitor’s path and ruin their chances of receiving a gold medal.

There is speculation that German sailor Erick Heil received a nasty skin infection from practicing in the water. This resulted in Heil having to carve a chunk out of his calf.

Despite it being the first games in history to be held in South America, many are worried of the health risks. The Zika virus has already caused some athletes to drop out of the games this year, such as baseball player Francisco Rodriguez, who contracted the virus in Venezuela. Australian golfer Marc Leishman and Fiji golfer Vijay Singh both announced that they will be skipping out on this year’s games because of the Zika virus.

On top of the water and the virus, Rio is now having a hard time paying for the games that will be there in less than two months. In an interview with the Daily Mail, Rio de Janeiro’s city mayor said the state of emergency would in no way impede their ability to meet its Olympic commitments.