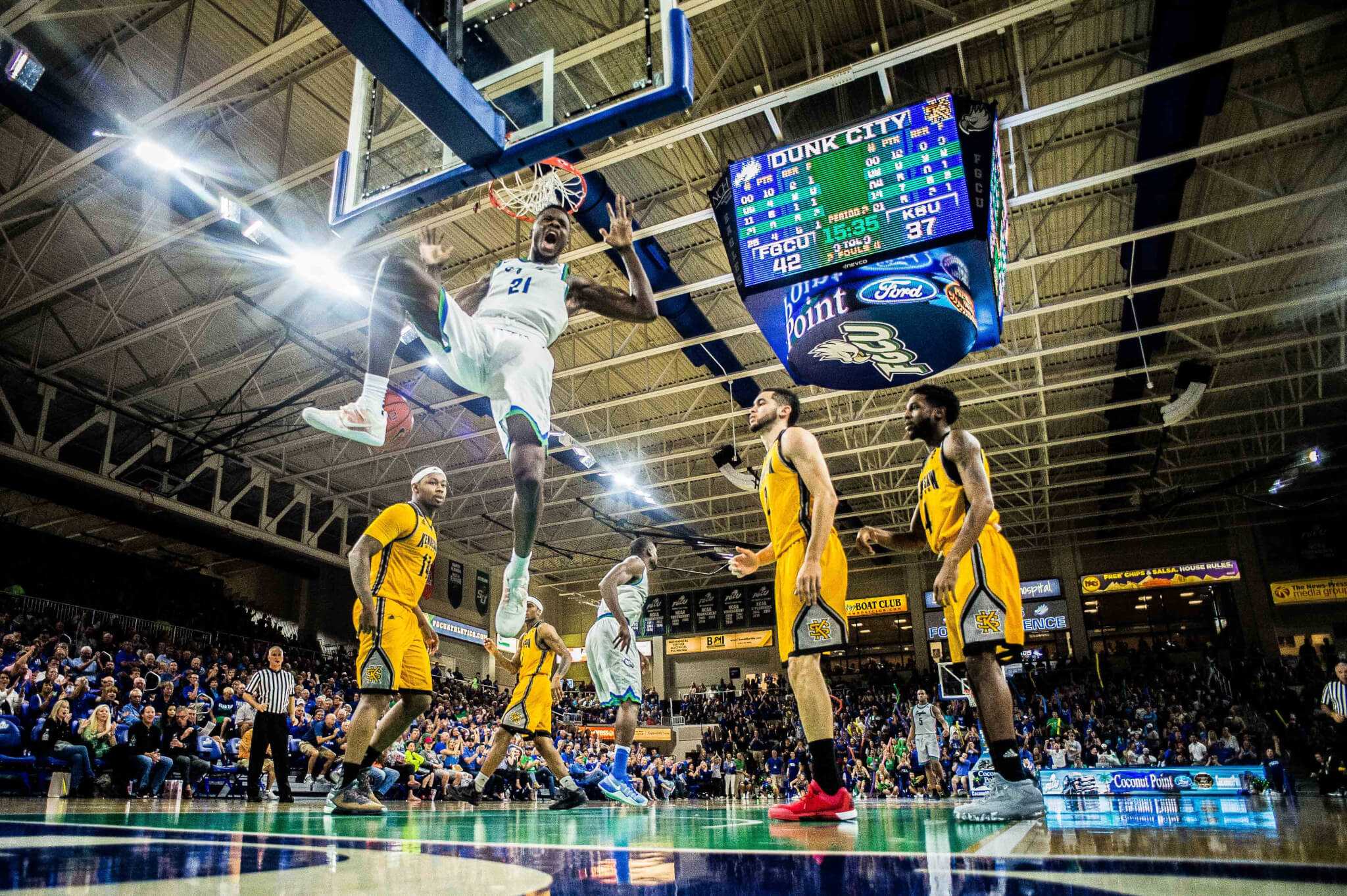 Following its 65-60 loss to Lipscomb on Thursday night, the FGCU men’s basketball team rode a strong second half performance to defeat Kennesaw State 75-63.

Utilizing a 14-2 run in the early minutes of the second half to propel them to their 20th win of the season, the Eagles remain tied atop the ASUN with Lipscomb with a record of 9-2.

“We had a decent start to the game and then came out very lethargic to start the second half,” FGCU head coach Joe Dooley said. “We got back on track by driving and kicking the ball. I though we took much better shots today, especially in transition. Brandon made some tremendous play, Zach (Johnson) made some big shots and Meech (Morant) was definitely a factor again at both ends of the floor.

Sitting at 20-7 with three games remaining in the regular season, FGCU secured its fifth consecutive 20-win season, becoming the first team in the ASUN to accomplish that feat since former conference member College of Charleston in 1998.

In another scheduled program of the Brandon Goodwin and Demetris Morant show, the duo combined for 41 points in front of the 4,670 fans at Alico Arena.

Finishing with 20 or more points for the 10th time this season, Goodwin lead the way on offense scoring a game-high 24 points, while grabbing six rebounds and dishing out three assists.

Playing off of Goodwin’s 24-point performance, Morant added 17 points and grabbed seven rebounds, as the Eagles moved two games clear of third place side USC Upstate in the ASUN standings.

Making a guest appearance on the Goodwin and Morant show, Zach Johnson rounded out the Eagles’ double-figure scorers with 10 points, scoring six of his 10 in the second half.

In a game filled with runs on both sides, FGCU opened the contest, scoring the first nine points of the contest before the Owls stormed back to earn their first lead of the night, 21-20, with five minutes remaining in the half.

Al Skinner’s halftime speech seemed to light a fire under his team, as the Owls came out of the locker room and erased their half time deficit to just one, 37-36, with an 8-0 run to open the second half.

Seeing their lead erased to just one, the Eagles sparked a 14-2 run to gain a 50-39 lead and never looked back fueled by strong play on both sides of the ball.

Holding the nation’s second best three point percentage team in the country to 30 percent from long range, FGCU has now won 13 straight games over Kennesaw State, tying the longest active streak by an ASUN team over another conference foe.

The Eagles will now hit the road for their final two-game road trip of the regular-season, facing NJIT on Thursday, Feb. 16 at 7 p.m. before heading to Spartanburg, South Carolina, to face USC Upstate on Saturday, Feb. 18 at 2 p.m. 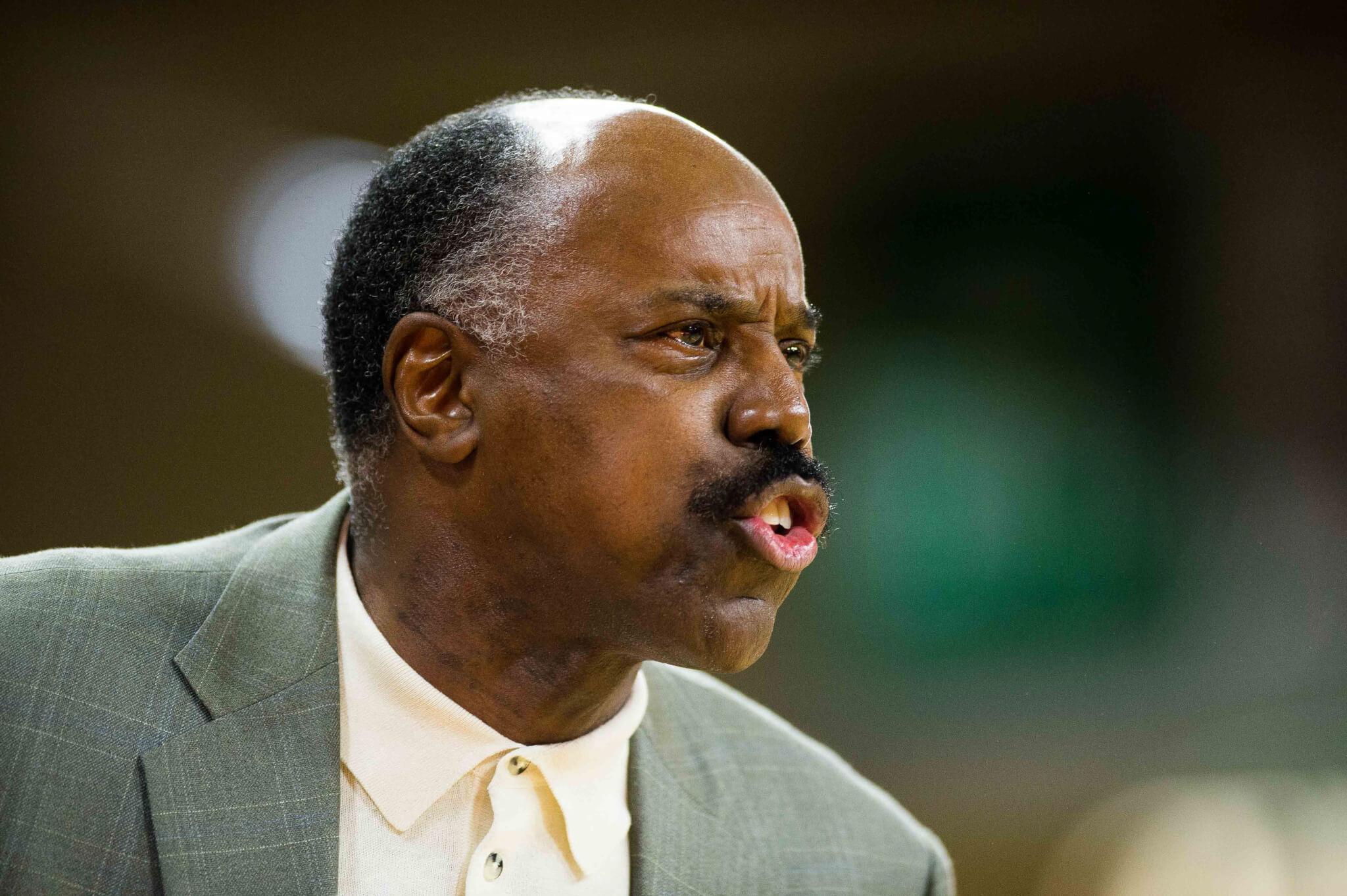 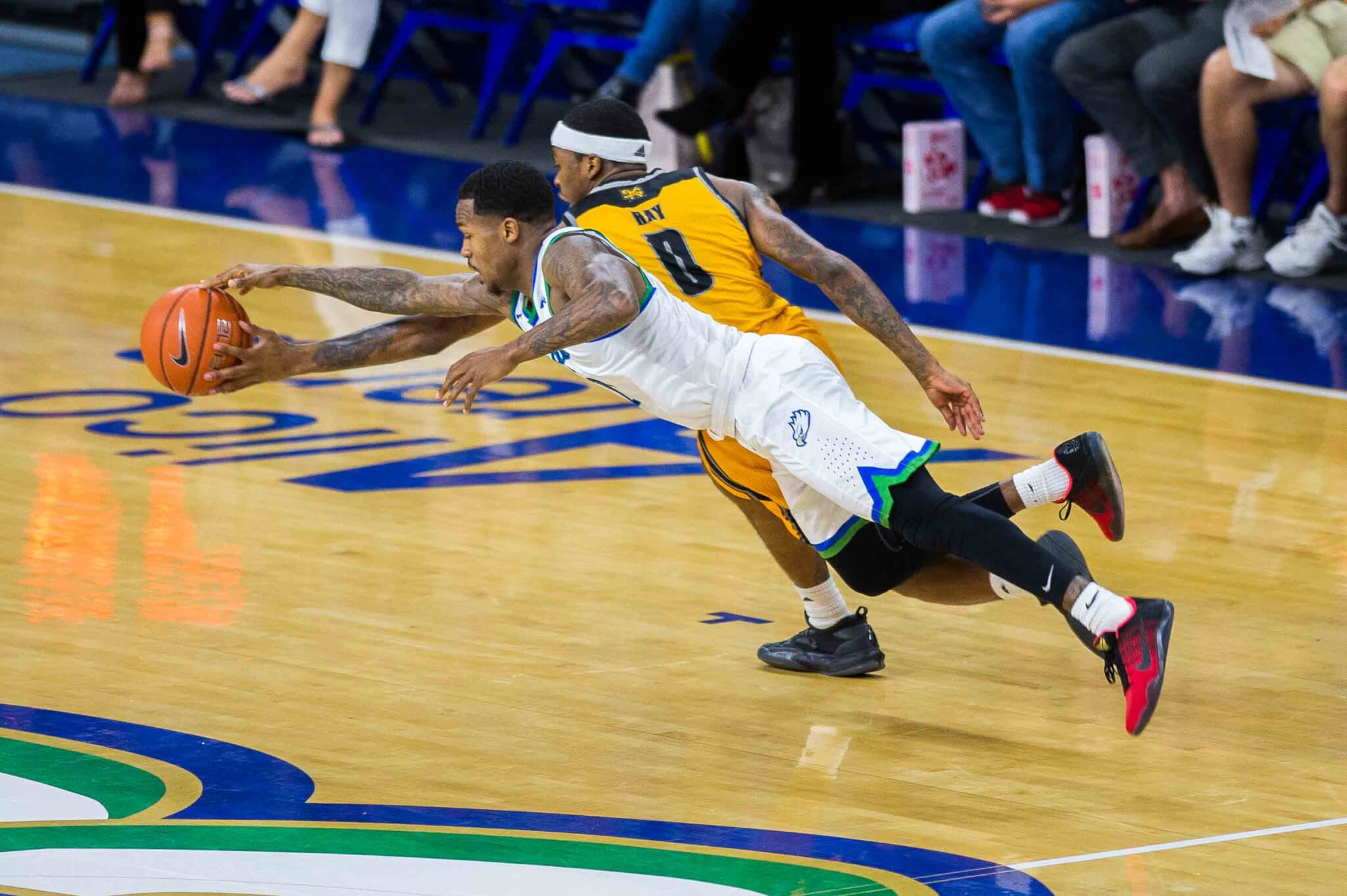 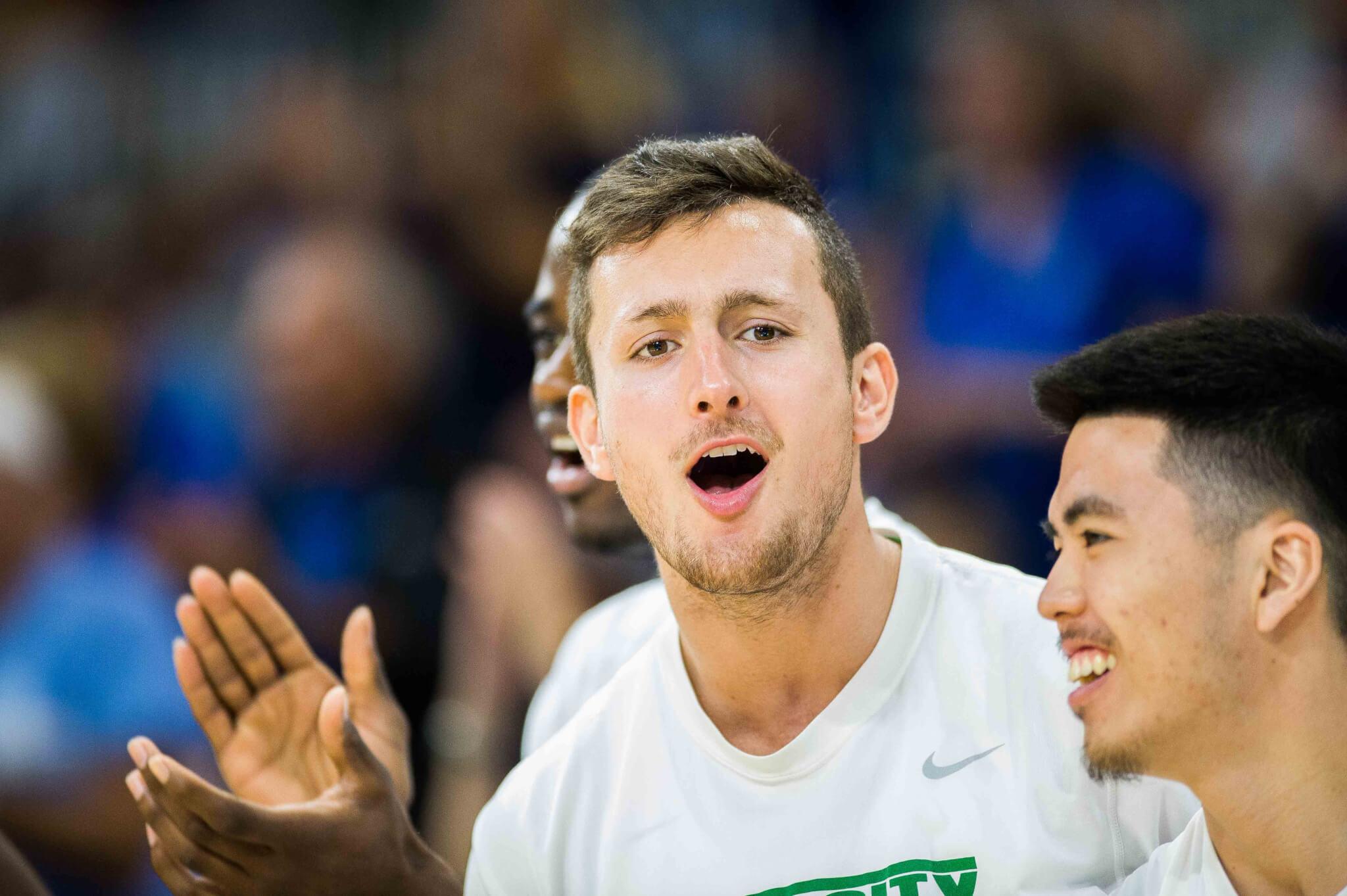 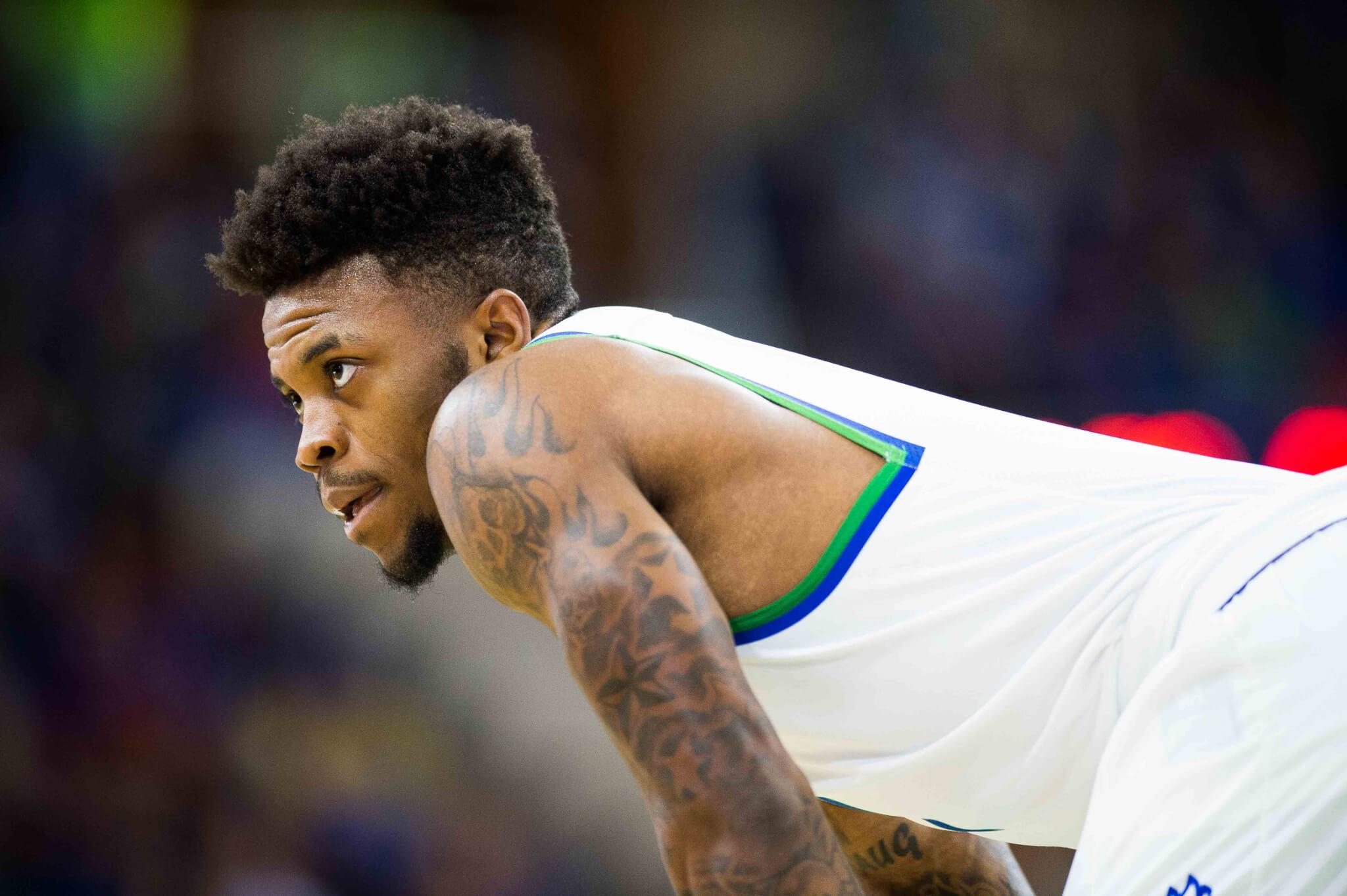