Swimming and diving laps the rankings 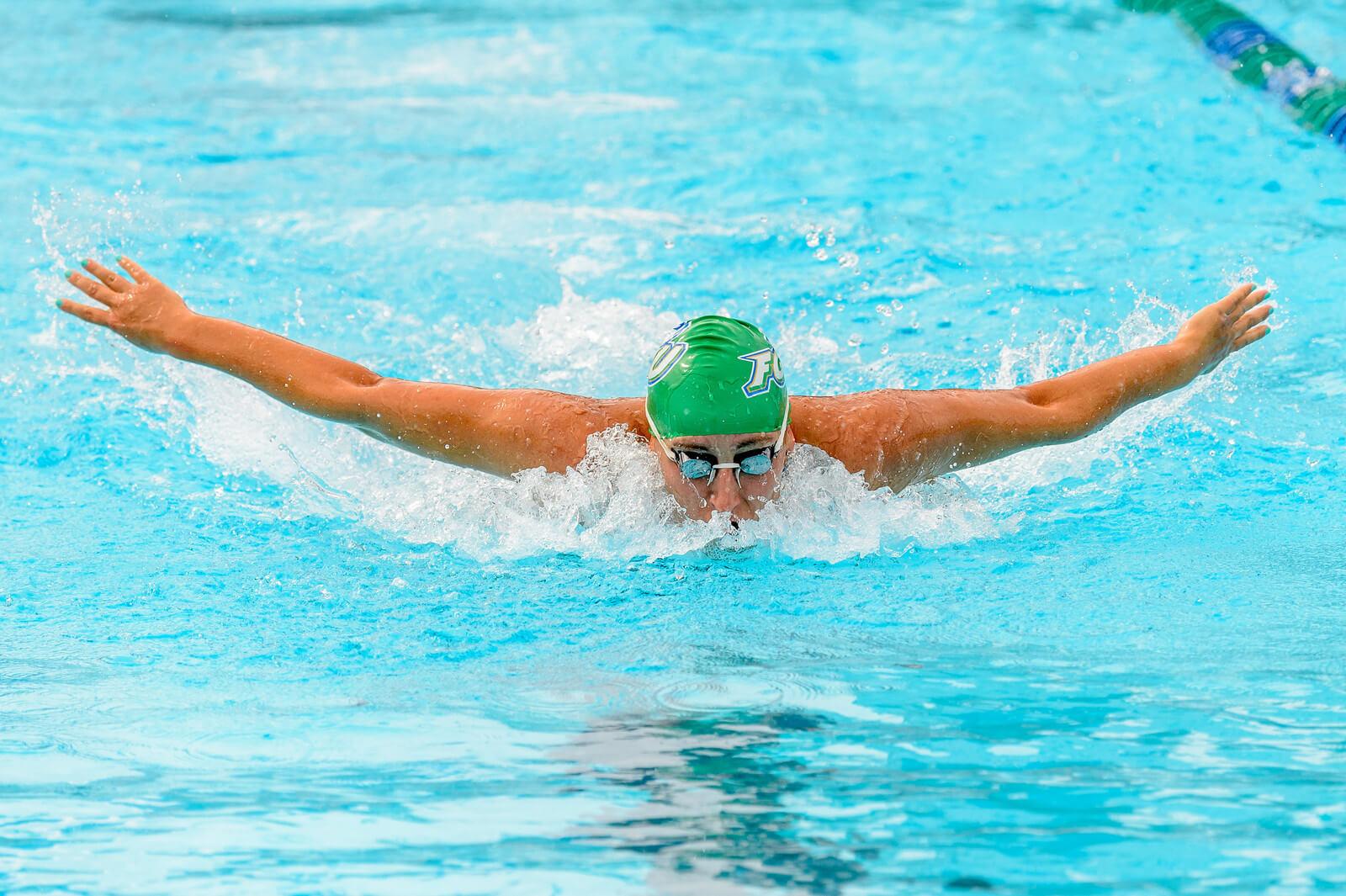 The FGCU swimming and diving team is ranked No. 19 in the national poll released Tuesday afternoon by CollegeSwimming.com, the highest rank achieved in program history.

After their performance at the Georgia Tech Invite last weekend, where the Eagles finished third, the No. 19 ranking is well earned.

For the sixth time this season, the team has ranked in the top-25. Impressive performances from the Eagles throughout the season have kept them at the top. Notable achievements from the season include dual-meet wins over No. 24 Notre Dame, No. 27 Boise State, No. 31 Florida State and No. 35 Utah, as well as placing fourth at the All-Florida Invite in the beginning of the season and placing second at the FGCU Classic two weeks later.

In the Georgia Tech Invite leading up to this week’s national rankings, the Eagles turned out some of their best performances of the season. The team set five school records in Atlanta at the three-day meet.

The No. 19 Eagles will try to continue their climb up the rankings in the spring season. The second half of the season will resume Jan. 3 at the FGCU Aquatics Center, where FGCU will host Rice.