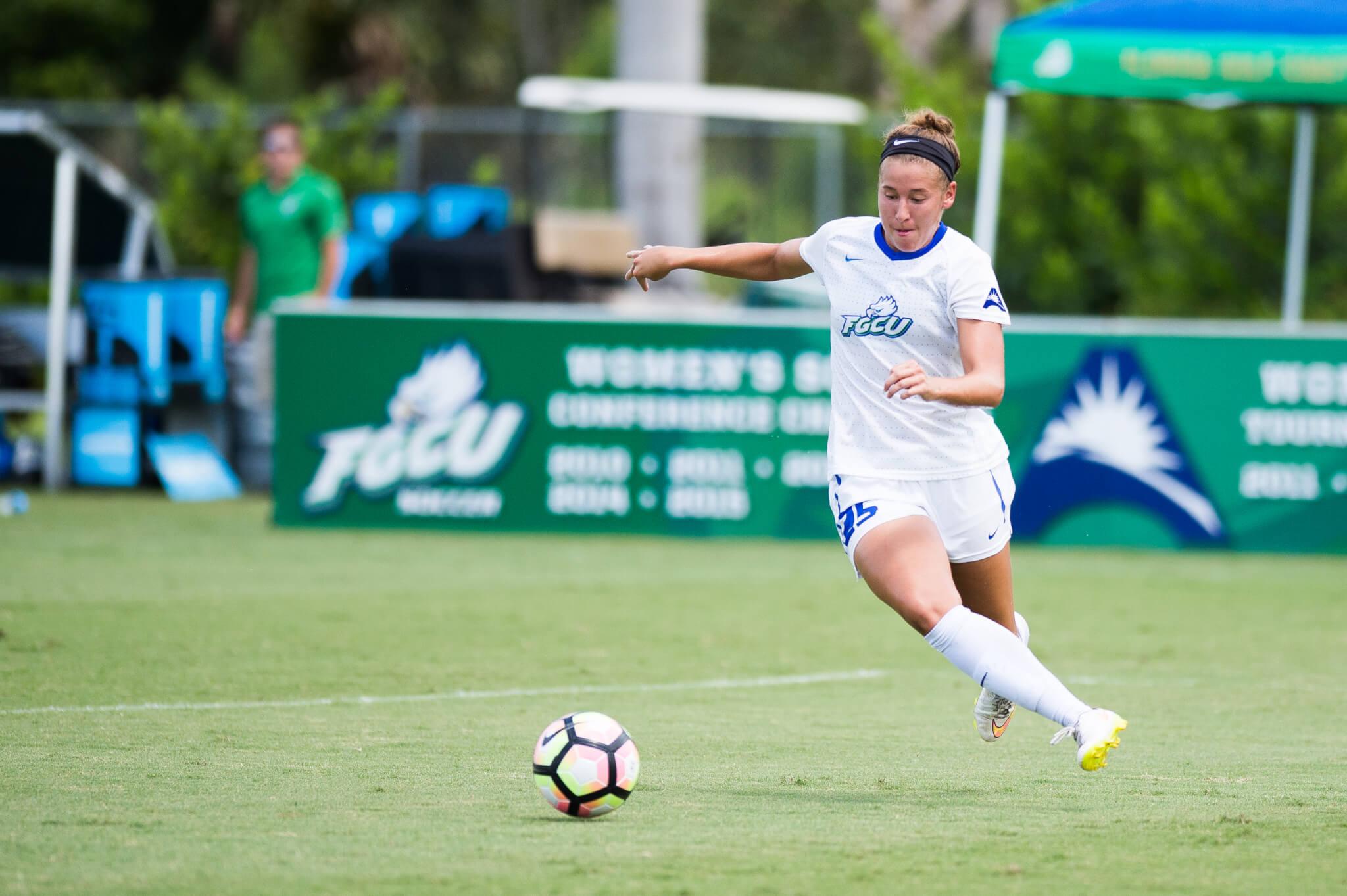 On the field, Tindell won the ASUN Player of the Year for the third consecutive season in 2016, setting conference records in career goals with 66 and points with 162 while topping FGCU’s career assist list with 30.

Propelling FGCU to their fifth NCAA Tournament appearance in six seasons, Tindell’s illustrious career came to an end with a 3-0 defeat to Florida in the first round of the NCAA Tournament.