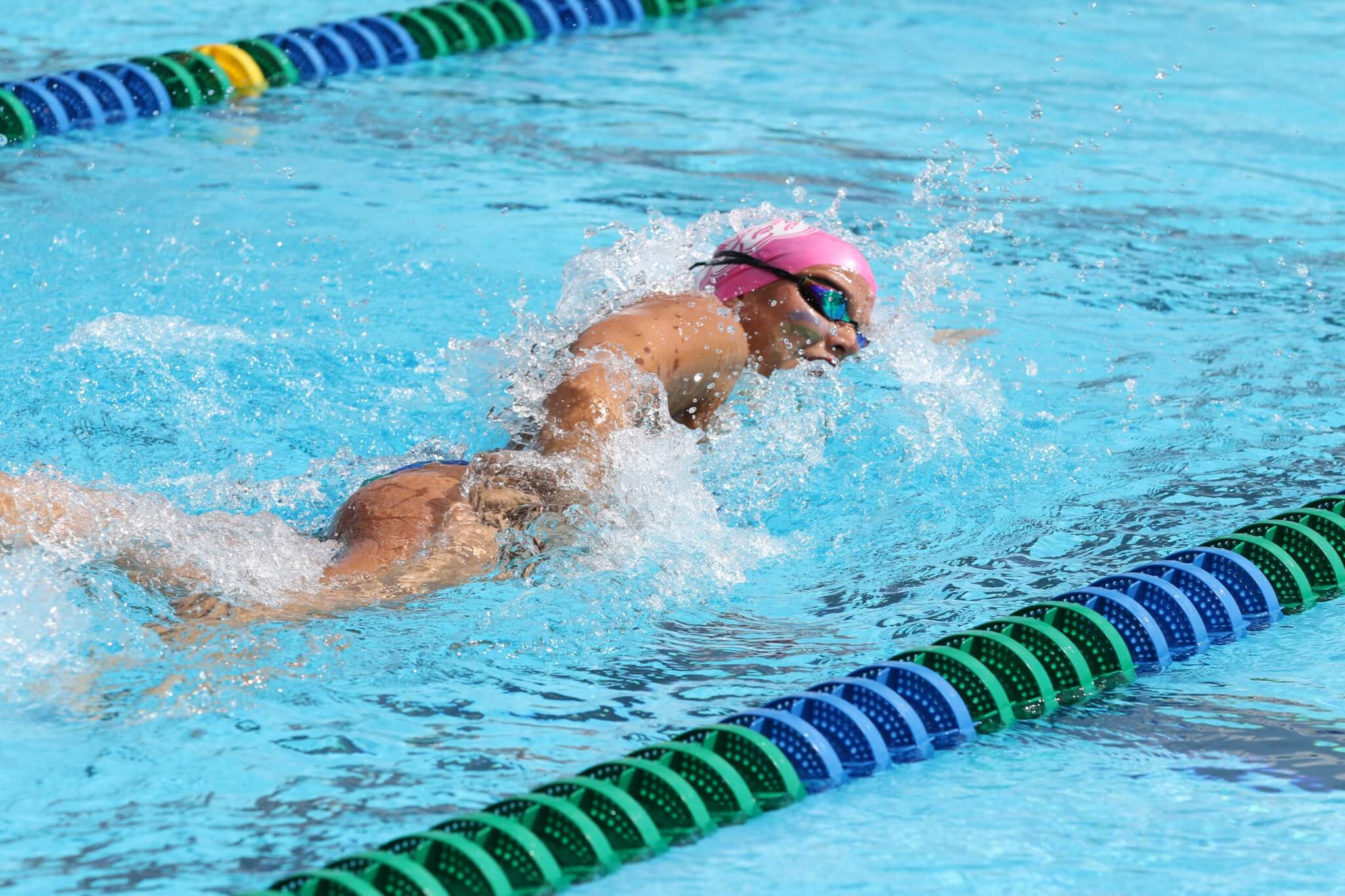 Sophomore, Fanny Teijonsalo, from the FGCU swimming & diving team, has been selected to represent Finland in the 2016 FINA World Swimming Championships (25m) held at the WFCU Arena in Ontario, Canada, from Dec. 6 through 11.

Teijonsalo will join 1,000 of the world’s best swimmers from more than 176 countries at the bi-annual event.

“I’m really excited to compete against some of the best swimmers in the world,” Teijonsalo said to FGCU Athletics about her qualification. “It’s always amazing to be able to represent my country and FGCU while traveling the world and doing what I love.”

Teijonsalo has already represented Finland at many international meets.

At the championships in Israel, the 20-year-old advanced to the semifinals in the 100 IM and ultimately finished 13th with a time of 1:00.31

At the European Championships in London, Teijonsalo competed on the 400 free relay team that finished eighth with a time of 3:43.23, nearly qualifying for the Rio Olympics. With 798 points, Teijonsalo is one of the top-175 swimmers in continental Europe.

“I’m incredibly proud of and happy for Fanny,” FGCU head coach Dave Rollins added to FGCU Athletics. “Getting the honor of representing their country is something every swimmer dreams of. I have no doubt she will be a great ambassador for her country, family and the Eagles.”