What to expect for Super Bowl LIV 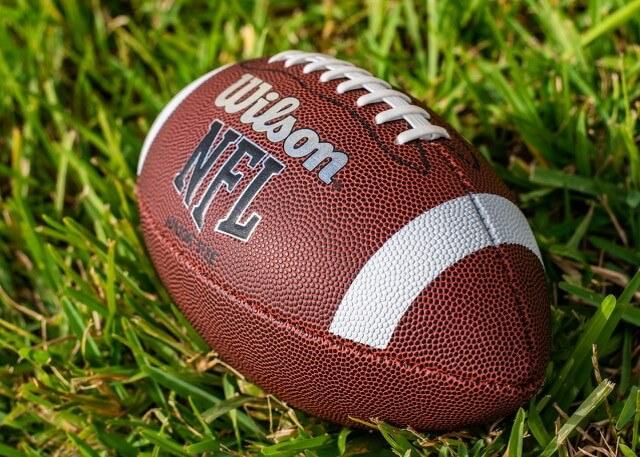 Today, the San Francisco 49ers will face the Kansas City Chiefs at the Hard Rock Stadium in Miami Gardens to compete for the Super Bowl LIV win. Will Andy Reid finally reach the mountain-top of the NFL with Patrick Mahomes leading the way, or will Kyle Shanahan’s dominant defense be able to keep them at bay to take home the Vince Lombardi Trophy?

The Chiefs come into this matchup as a 1.5-point favorite according to various sportsbooks across the country. With an offense that boasts arguably the league’s best three-headed passing attack in Patrick Mahomes, Travis Kelce, and Tyreek Hill who account for five touchdowns in their last two matchups, it’s hard not to pick them. Kansas City will look to use their speed to take the top of a 49er defense that primarily operates in a Cover 3 defense which can be susceptible to routes downfield.

While their offense has the ability to score at will, the defense of the Chiefs is tasked with stopping one of the most efficient and balanced offenses in the league. Look for Tyrann Mathieu around the line-of-scrimmage to slow a 49er’s running attack that produced 300 yards and four touchdowns in the NFC Championship game against the Green Bay Packers.

Chiefs defensive coordinator Steve Spagnuolo was able to slow the leading-rushing offense of the Tennessee Titans two weeks ago, but San Francisco presents the challenge of being able to run the ball effectively with different personnel looks on the field. If the Chiefs can have success slowing the run game, it’ll allow the defensive front led by Frank Clark and Chris Jones to get after the passer.

The San Francisco 49ers, led by head coach Kyle Shanahan, will look to attack the 26th ranked rushing-defense of Kansas City. San Fran’s offense features the second-best rushing attack in the NFL led by Raheem Mostert behind the blocks of tight-end George Kittle, who leads the team in passing yards, and fullback Kyle Juszczyk. Quarterback Jimmy Garoppolo will have to take advantage of a Chiefs defense that is looking to slow the run with various play-action looks and down-field passes.

The appeal of this much comes from a 49er defense that boasts five first-round picks along the defensive line, including the likely defensive rookie of the year Nick Bosa. If this defensive unit can disrupt Patrick Mahomes like they have every other team, then the 49ers’ secondary led by Richard Sherman won’t have to keep up with the speed of the Chiefs downfield for too long.

With these two offenses, it’s entirely fair to expect a high-scoring game as most NFL analysts have this game reaching 50 total points with Kansas City winning the game. I for one, am taking the San Francisco 49ers in a 34-31 victory to win Super Bowl LIV with Jimmy Garoppolo as the MVP.

Oh, and the halftime show headlined by Jennifer Lopez and Shakira will be something not to miss.