Whitney Knight taken as 15th pick in the WNBA Draft 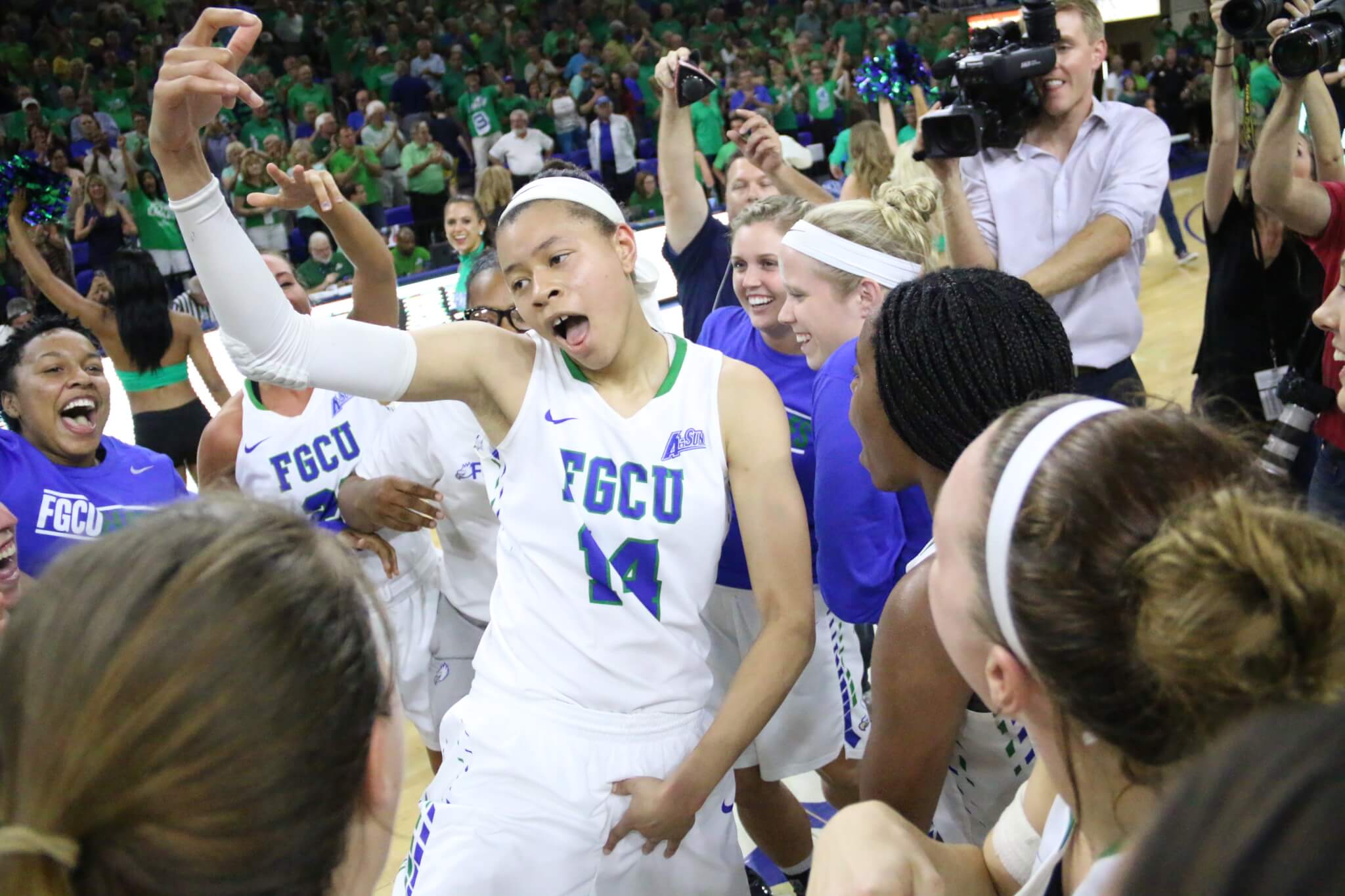 FGCU senior guard Whitney Knight became the first FGCU product to be drafted to the WNBA on Thursday night. Knight was selected by the Los Angeles Sparks as the 15th pick of the WNBA Draft.

Knight’s selection is the sugar on top of a successful year for the Eagles after a rollercoaster ride of a season that took the Atlantic Sun regular season champions to the WNIT Championship in South Dakota last month, ending the season as runner-ups with a 33-6 record.

The two-time A-Sun Player of the Year led the conference in blocks and steals last season, breaking the all-time block record for FGCU and the conference.

The Sparks, who went 14-20 last season and lost to Minnesota in the conference semifinals, were one of the professional teams that had scouts at home games in the 2016 season.