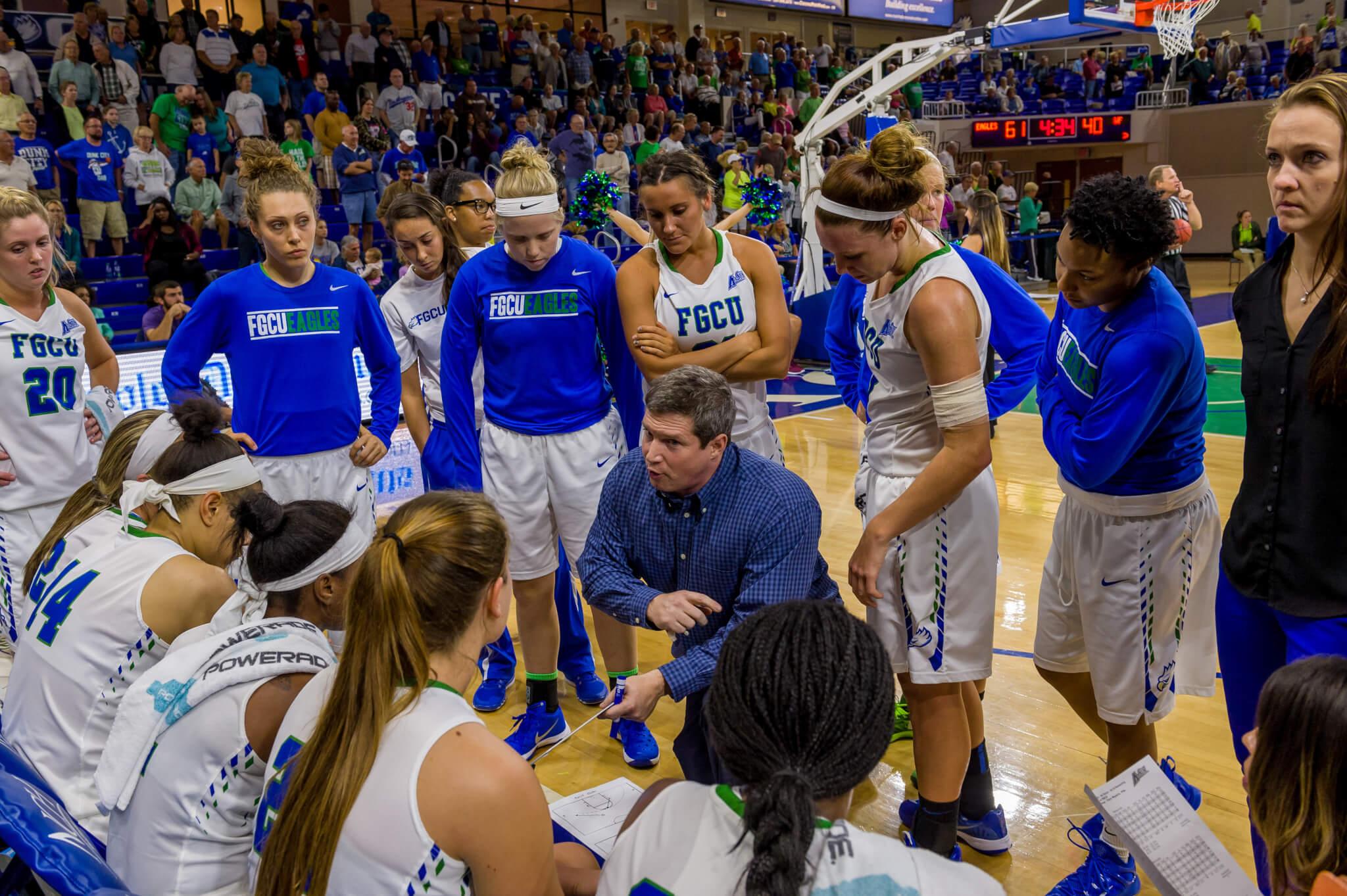 Coming off of an impressive 67-48 win over ACC member Wake Forest in round two of the WNIT, the FGCU women’s basketball team will host Tulane 7 p.m. Wednesday at Alico Arena for a round three WNIT matchup.

The Tulane Green Wave come into the contest after squeezing through the first two rounds of the tournament, winning its two games by just a single possession and defeating Alabama 53-52 in the first round and Georgia Tech 64-61 in the second.

“They’re a very talented team, and they’re very well coached,” FGCU head coach Karl Smesko said. “They have quite a few shooters, so they are going to be a tough guard in that respect, as well as being able to spread you out with their shooters.”

The Eagles will look to continue their dominant play on the defensive end against the Green Wave, after holding Wake Forest to just 36 percent shooting from the field and 25 percent from long range.

With Wednesday night’s third round matchup between Tulane and FGCU marking the first time these two teams have crossed paths, both teams will look to reach the quarterfinals of the WNIT for the first time in their respective program’s history.

“This is a great opportunity for us,” FGCU senior guard Kaneisha Atwater said. “There’s really good schools and teams in this tournament, and we are just as lucky to be here as we would be in the NCAA tournament. We’re just going to work hard and keep preparing, and hopefully, we can advance.”