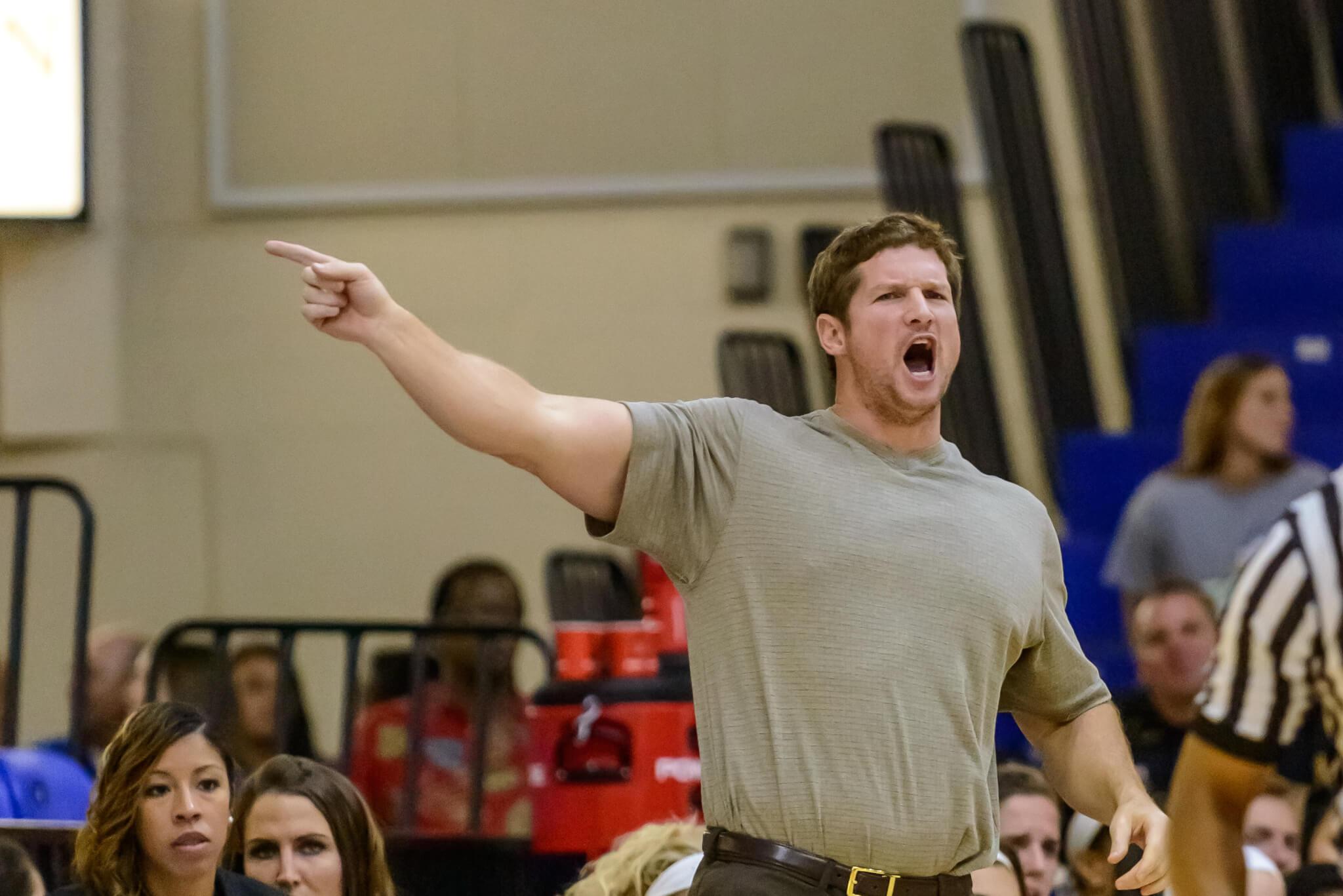 A rarity in college athletics today is when a women’s sports coach makes more than a men’s coach does. At FGCU, it is not.

“If you look at Coach Smesko’s phenomenal FGCU and career records including beating the likes of Florida, Florida State, Michigan State, Indiana, LSU, and Virginia Tech three times, finishing second in the nation in our final year in D2, when we went 34-1; and his national Kay Yow Coach of the year honors last season; and three Atlantic Sun Conference Coach of the Year awards in five seasons; he deserves to be both the highest paid A-Sun coach and in line with other top mid-major programs that we are amongst,” FGCU Athletic Director Ken Kavanagh said. “In turn, he has turned down offers to even interview at a number of programs that were very interested in his services, all of whom pay higher compensation packages than FGCU. “

According to a 2012 New York Times report, in Division I basketball, the median salary for coaches of a men’s team in 2010 was $329,300, nearly twice that of coaches for women’s teams, who earned a median of $171,600. Over the past four years, the median pay of men’s head coaches increased by 40 percent compared with 28 percent for women’s coaches.

When asked if coaches’ salaries are based on performance or just a base pay, Kavanagh responded, “It is a combination of both, the base pay is relative to market demand and successes earned.”

The main issue in salaries of college athletic coaches is gender differences. Bottom-line men make more than women. Let’s take a sport-by-sport look at the pay differences between genders and in comparison with the coach’s yearly salaries of the University of North Florida*.

“Unfortunately the salaries for our previous head men’s staff were considerably lower than where we needed to be in Division I and fell significantly behind the women’s based on the substantial successes and marketplace demands rightfully earned by Coach Smesko. In turn, we made a dramatic step forward when we had the men’s position open two years ago and offered a starting salary in line with fellow A-Sun programs Kennesaw State and Stetson that were also hiring at the same time, “ Kavanagh said.

“As Coach Enfield continues to do a terrific job in elevating our men’s team, including our home opener win over now No. 8 Miami, and currently being nationally ranked 95 of 347 in the RPI, we look forward to continuing to make the necessary steps forward in enhancing his salary relative to market demands.”

“Also, not to be overlooked, Karl’s teams excel in the classroom as well, as evidenced by their combined 3.65 grade point average this past fall semester,” Kavanagh said.

Cross Country/ Track & Field: FGCU’s Cassandra Goodson coaches both the men’s and women’s cross country teams and only makes $35,700 compared to UNF, which has a track and field team instead of cross country. Track and field coach Jeff Pigg runs to a hefty paycheck of $70,000.

Men’s Golf: The UNF men’s golf team is currently No. 35 in the nation, and their head coach Scott Schroeder is being compensated for his work, making $65,000 compared to FGCU’s Brent Jensen, who makes $ 32,640.

Women’s Soccer: The reigning A-Sun coach of the year Jim Blankenship also brings home the bacon with $70,000 in comparison to UNF coach Linda Hamilton who earns a tidy $50,000.

Men’s Tennis: The up and coming Eagles are led by former University of Miami coach C.J. Weber, who brings in $40,000. Weber falls just short of UNF’s Adam Schaechterle, making $45,000.

Swimming: Englishman Neal Studd has led the FGCU swimming and diving team to four consecutive Coastal Collegiate Swimming Association conference titles and has a yearly salary of $65,000, over an off and on UNF swimming program led by Beth Harrell, who makes $52,954.

* Editor’s Note: We chose UNF because it is closest in size and in conference to FGCU.