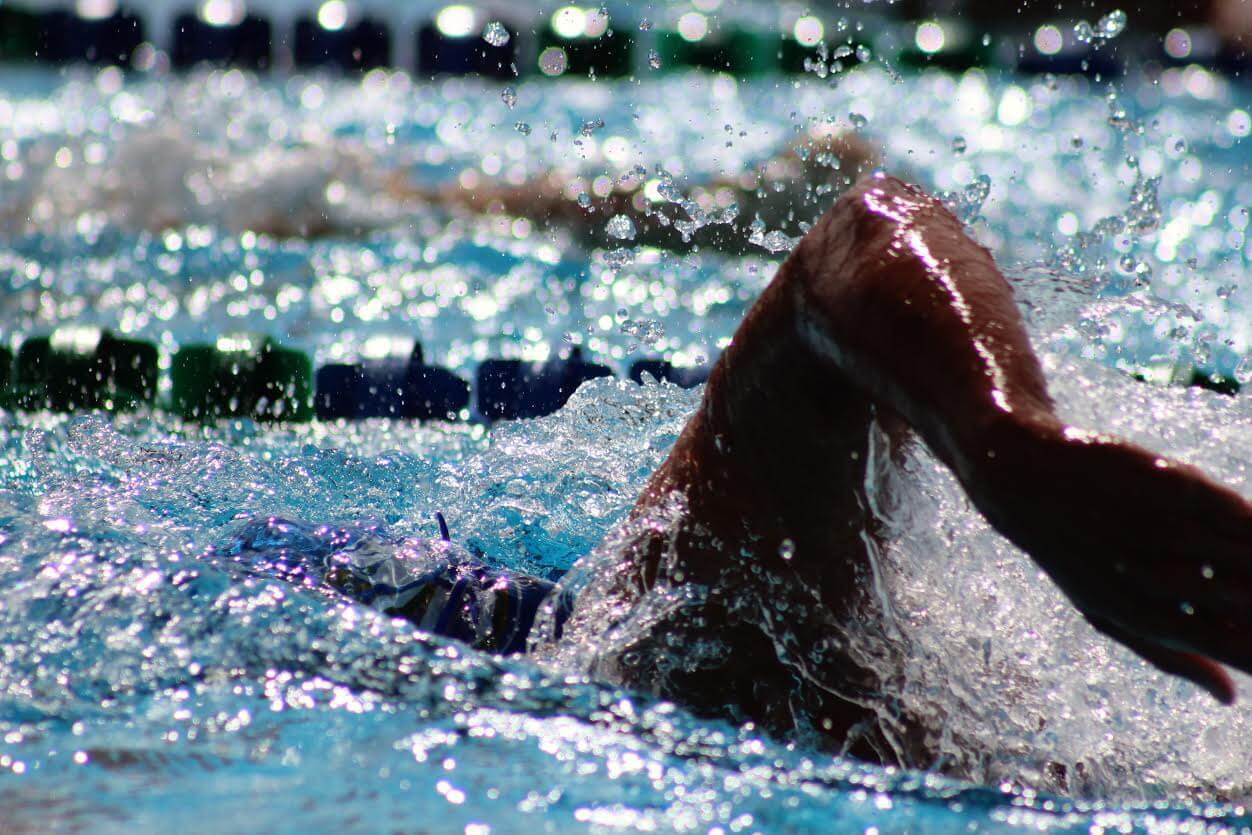 The FGCU swimming and diving team was named to the list of 2015 College Swimming Coaches Association of America Fall Scholar All-America Teams on Wednesday, Jan. 27. This is the 10th time in program history that the Eagles have earned the award.

FGCU swimming and diving sophomore Christina Herfurth swims in the butterfly round. Herfurth chose to attend FGCU based on the swim team’s consistent record of improving its swimmers. (EN Photo / Rachel Iacovone)

The Scholar All-America Team award is given to college and university swimming and diving teams for outstanding academic performances. Teams named to the list must achieve a GPA of 3.0 or higher. The Eagles earned a cumulative GPA of 3.34 in the fall semester. CCSA teams also named to the list include Campbell, Gardner-Webb, Georgia Southern, Incarnate Word, Liberty and UNC-Asheville.

“We’re excited to see the ladies doing well not only in the pool, but also in the classroom,” FGCU head coach Neal Studd told FGCU Athletics. “They truly embody what it means to be a student athlete, and I’m very proud of their hard work in everything they do.”