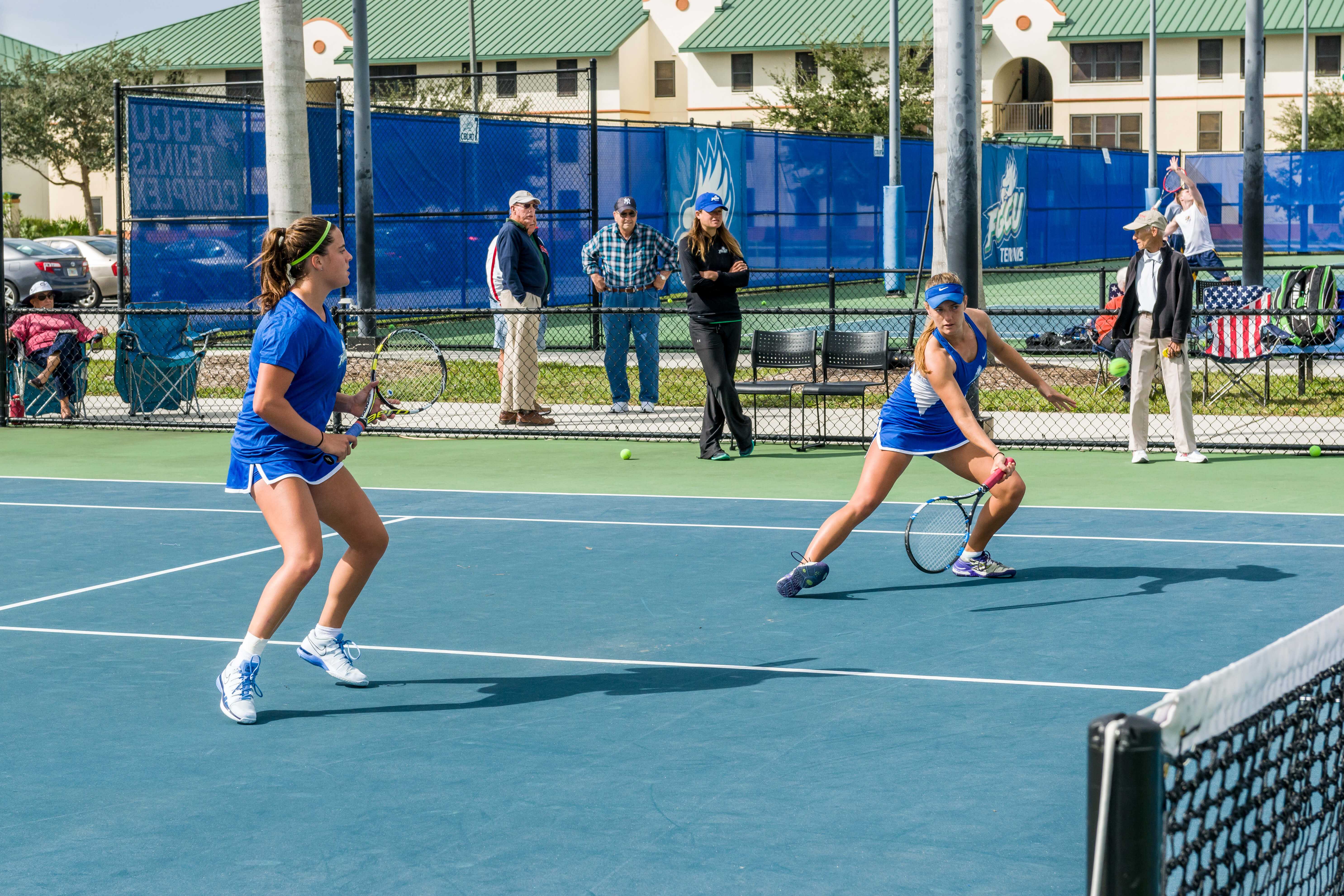 On Monday, March 14, the FGCU women’s tennis team faced Northern Arizona University. After three ties and two lead changes, it was an upsetting 3-4 loss for the team.

“Today was a tough match,” said head coach Courtney Vernon. “But, with tough matches, we have an opportunity to grow most. We will continue to work and prepare for our next match.”

The match was tied 3-3 when Elizabeth Means lost the battle against NAU. She had fought cramps earlier in the match and was physically drained when it came down to settling the tie.

Julianna Curtis, from the Eagles, tied everything up 3-3 with a win against Jordan Denesik, from NAU, at the No. 4 singles position. In the doubles matches, NAU dominated a pair of matches 6-3, giving it the doubles lead.

With high hopes, the Eagles will be hosting the Northern Illinois Huskies for their next match. The Huskies are coming into this match with a 5-5 overall record. They recently lost to Drake by a 4-3 margin on Saturday. The Huskies are 2-4 on the road. Adey Osbauohien and Christina Alvarez combined go 11-3 in the No. 1 and No. 2 positions.

Right now, the Eagles have a home record of 3-5. They are hoping to turn this record around 5 p.m. Wednesday, March 16 at the FGCU Tennis Complex.