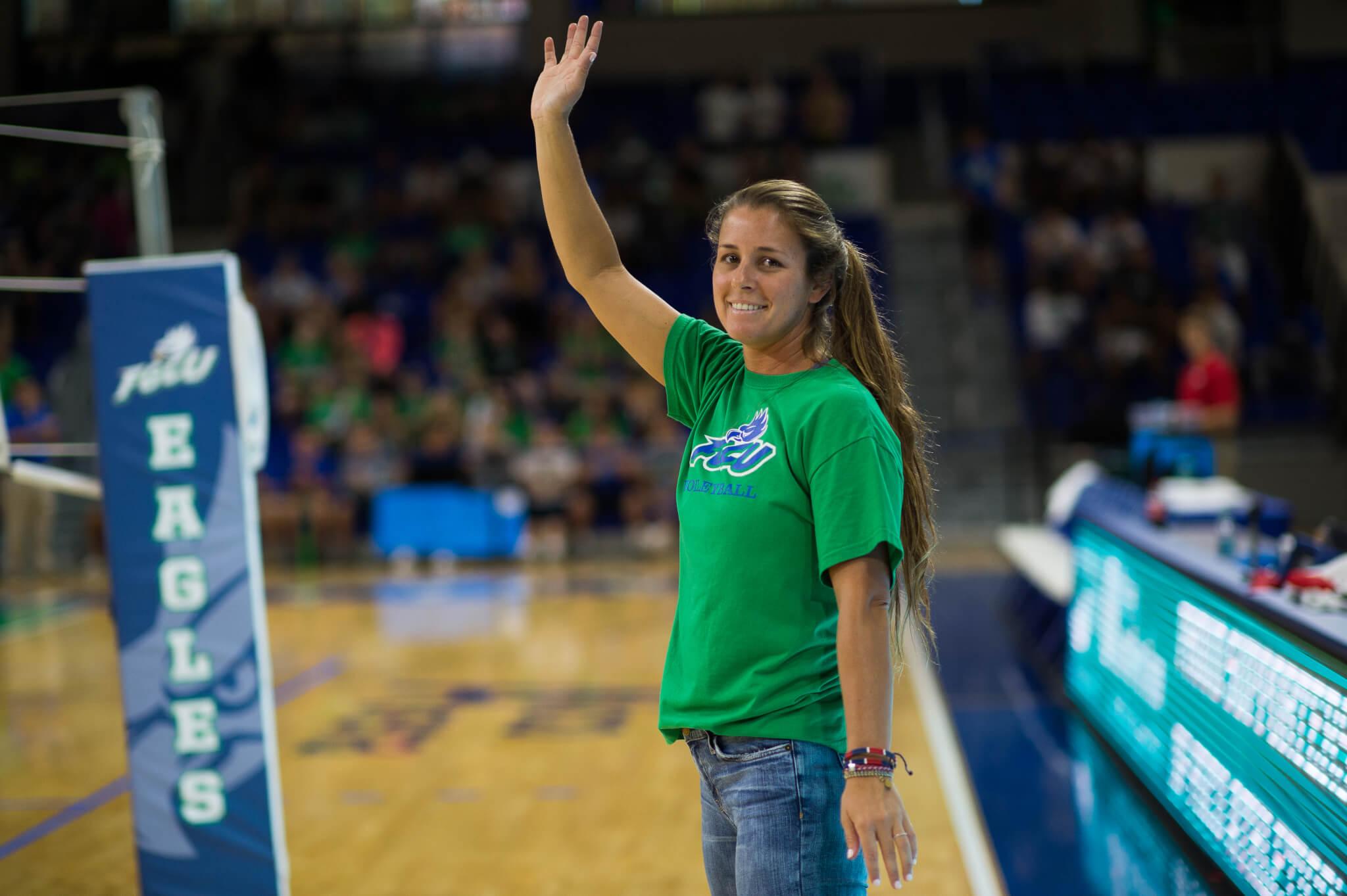 “I was so surprised when I heard the news,” Youngquist Sweat said. “I am very honored to be joining some amazing athletes in the ASUN Hall of Fame. I’d like to thank the committee for recognizing my time at FGCU and for the nomination. Also, thank you to FGCU for providing me the opportunity to play the sport I love at the collegiate level and for their continued support during my professional career.”

Youngquist Sweat is the first female and second ever athlete in FGCU history to earn this honor, following current Red Sox pitcher Chris Sale, who was inducted in the inaugural class in 2015. Her achievements include being one of just two USA beach volleyball pairs during her time in Rio and is a 10-time worldwide winner, raking in more than 30 podium finishes (top three) across multiple professional tours.

“We are so excited for Brooke and this extremely well-earned recognition,” FGCU Director of Athletics Ken Kavanagh said. “She continues to be a phenomenal ambassador for not only FGCU Athletics, but our entire University and the ASUN as a whole.”

During her time at FGCU, Youngquist Sweat was a freshman on the program’s inaugural team in 2004, which went 26-4 and advanced to the NCAA Division-II South Region semifinals. She led the team her sophomore and junior years to back-to-back South Region runner-up finishes and, as a senior, led the programs first-ever Division-I team to an ASUN regular season championship. Her kill total also stood as the most in program history until current FGCU athlete Amanda Carroll broke her record this past season. Her kill and ace totals (1,173 kills, 100 aces) remain second all-time in program history and her dig total (1,369) ranks in at fourth most.

“Brooke is such an amazing ambassador for FGCU and the sport of volleyball,” FGCU head volleyball coach Matt Botsford said. “I’m happy to see her being recognized by the ASUN as her induction into the hall of fame is a tremendous honor that further represents what a special young woman she is. Brooke’s impact within our program goes far beyond her accomplishments on the court, of which there were many. She continues to be a supporter, a fan and a resource to our team as we work to build upon the foundation that she helped create.”

The fourth annual ASUN Conference Hall of Fame induction ceremony will be held on October 22 at the University of North Alabama.