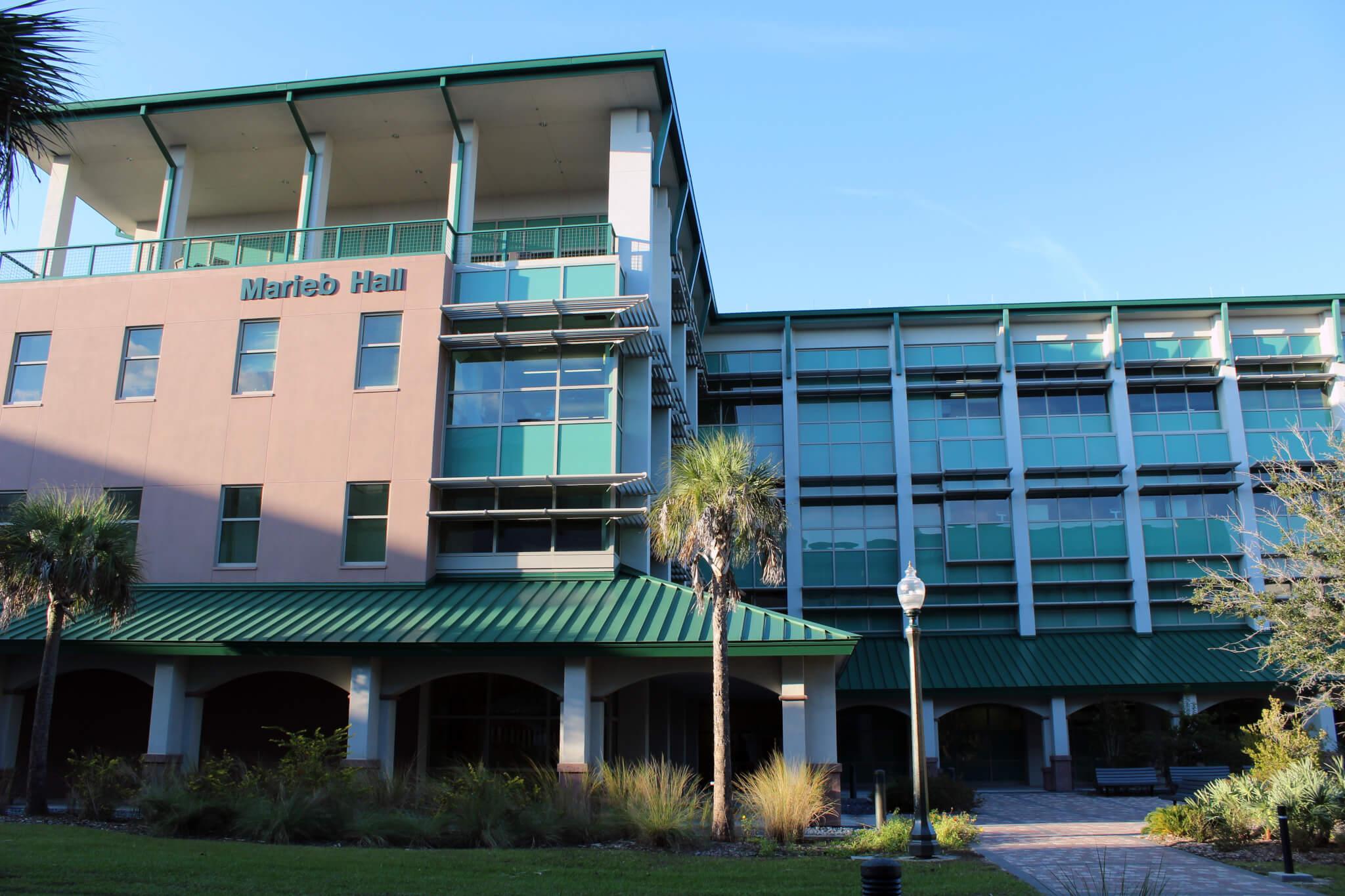 Students interested in becoming a physician’s assistant will soon have the opportunity to apply to a new scholarship.

The money pledged by Self Insured Plans will go toward the “Self Insured Restricted Scholarship,” which will award $5,000 to a student enrolled in the program over the next four years.

The company decided to pledge the money to the university in honor of FGCU’s 20th anniversary, which happens to coincide with Self Insured Plans’ anniversary.

“All of us at Self Insured Plans are very proud to celebrate this milestone,” Company President Steve Rasnick said in a press release. “We have much to be thankful for and enjoy being involved in and supporting the community we serve.”

The Masters of Physicians Assistant Studies program, which will launch in fall 2017, is now accepting applications.

Rasnick, along with his son, Brian, who serves as the executive vice president, is involved with FGCU in several ways. Brian Rasnick is a member of the Foundation Board as well as the chairman of the Eagles Club Advisory Club.

“We are also pleased to be celebrating our 20th anniversary at the same time as this great university to which we have been so attached,” Steve Rasnick said in a press release.

In a press release, Vice President for University Advancement Chris Simoneau said that the program will operate under the College of Health Professions and Social Work and will benefit greatly from a partnership with Self Insured Plans.

“Partnering with a well-respected company such as Self Insured Plans, which understands the dynamics of health care, is ideal,” Simoneau said. “It’s especially meaningful as both the university and the company celebrate two decades in Southwest Florida.”