Demetris Morant out of MBB play with stress fracture 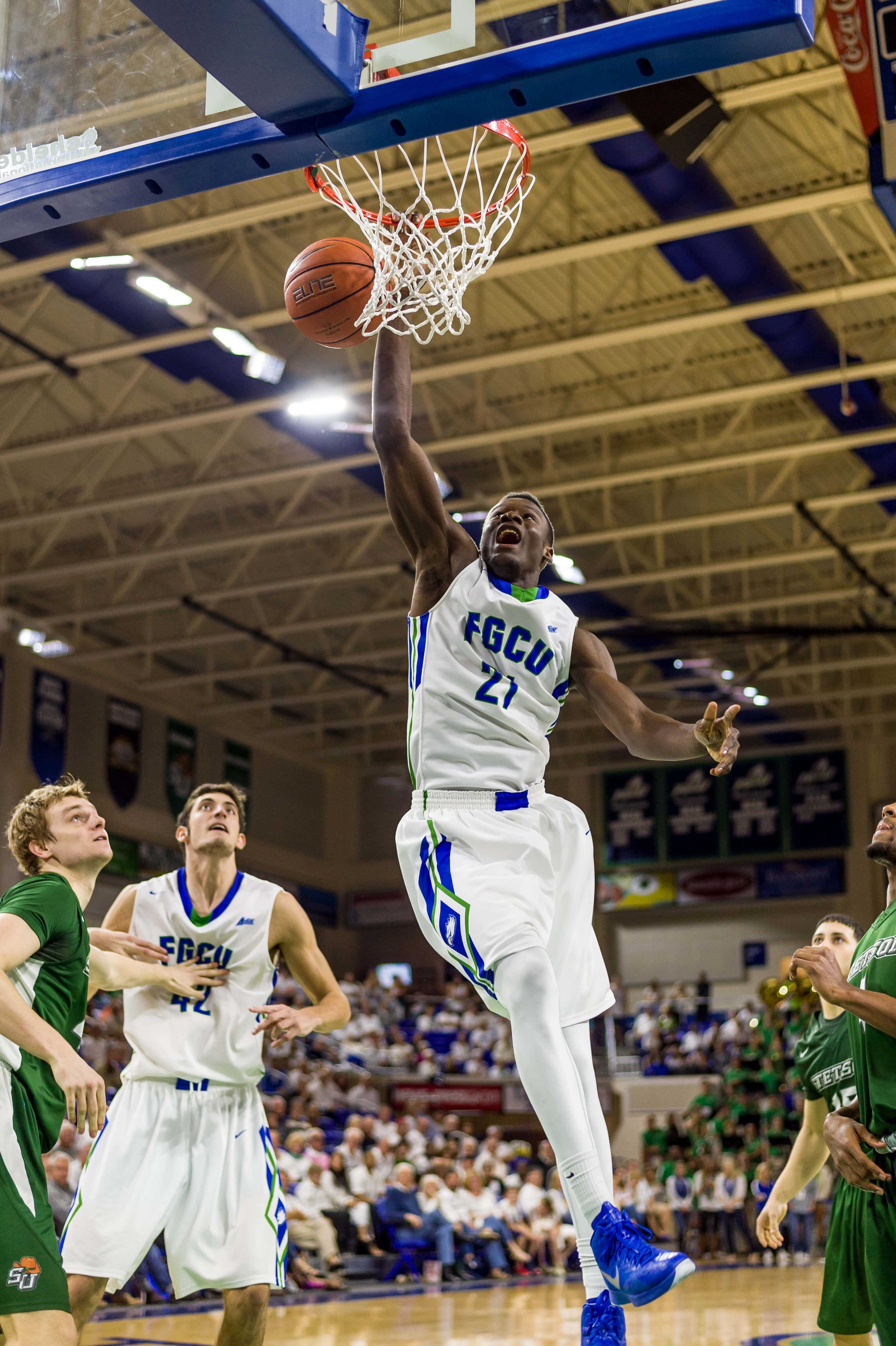 FGCU men’s basketball coach Joe Dooley announced Tuesday afternoon that redshirt junior forward Demetris Morant will be out for three to four months while recovering from a stress fracture injury in his right shin.

Morant underwent surgery on his shin last week and is expected to make a return to the court toward the end of December, as it appears he may be able to resume basketball-related activities in four to six weeks.