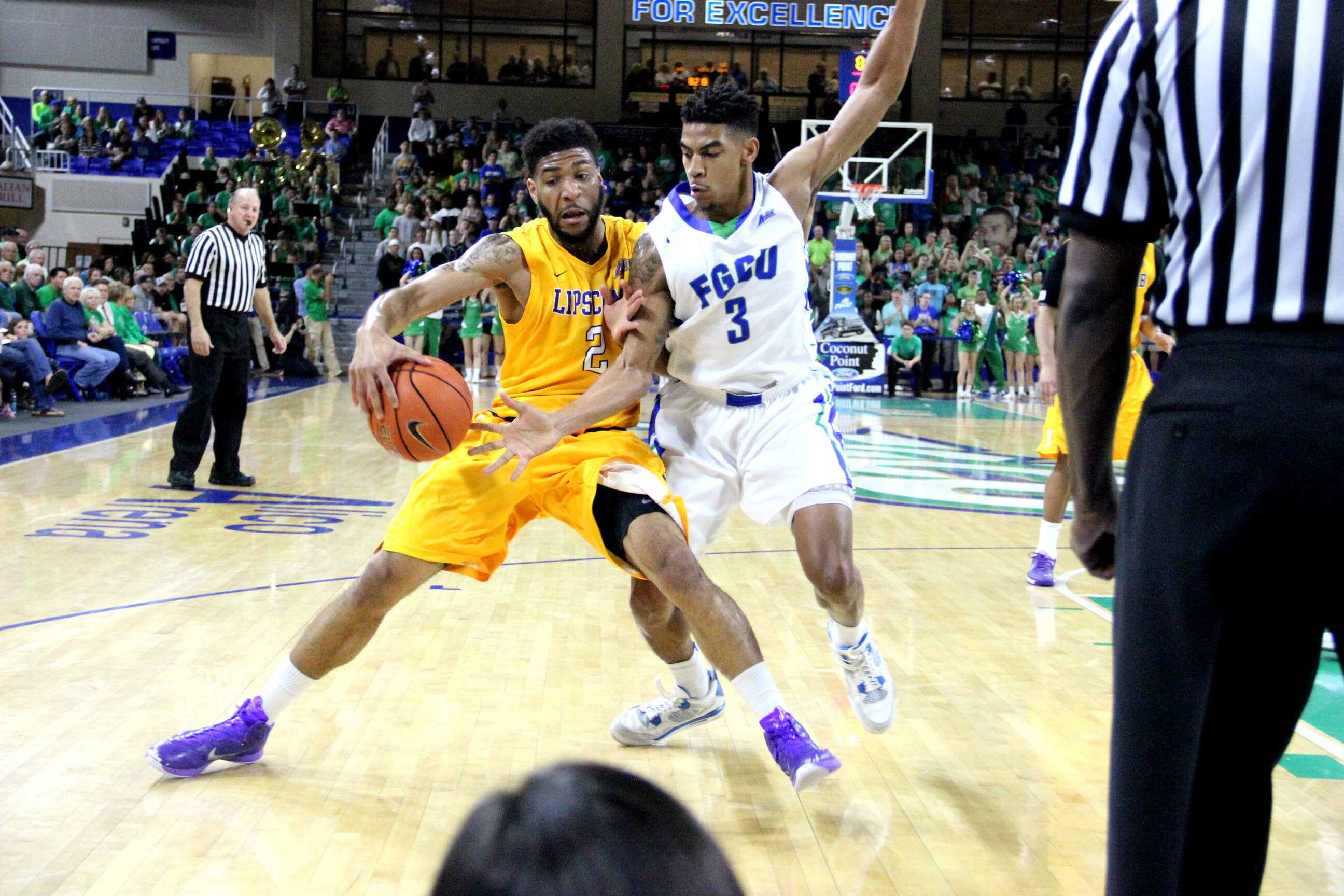 The FGCU men’s basketball team now holds a record of 15-7 after Thursday nights game. The Eagles defended their nest, defeating Lipscomb 78-62. Brett Comer had a fantastic game with 12 assists and only two turnovers.

Lipscomb is the only Atlantic Sun men’s basketball team to defeat FGCU in the last 20 regular-season games at home. However, tonight’s team was not who Lipscomb faced last time around, the Eagles were aware and quick to react.

“We got off to a pretty good start,” said FGCU’s head coach Joe Dooley. “Brett set the tempo pushing the ball, increasing the pace of our offense. We also had some looks early in the game that we didn’t put down. We were fortunate that they missed some shots.”

The offense was fluid on the Eagles side. Brett Comer led in assists, racking up 12 by the end of the night. On the defensive side, the Eagles were solid. Lipscomb had difficulty getting to the rim and the Eagles did not leave a shot uncontested.

“They just played better than we did. They played smarter than we did. I thought they even played harder than we did. If we don’t win the little things, this is the result we are going to get,” said Lipscomb’s head coach Casey Alexander. “They have more firepower, and that’s important. They had way too many transition points. Obviously a lot of teams have zoned them and that was part of our plan, but they shot it well early. They never lost rhythm offensively.”