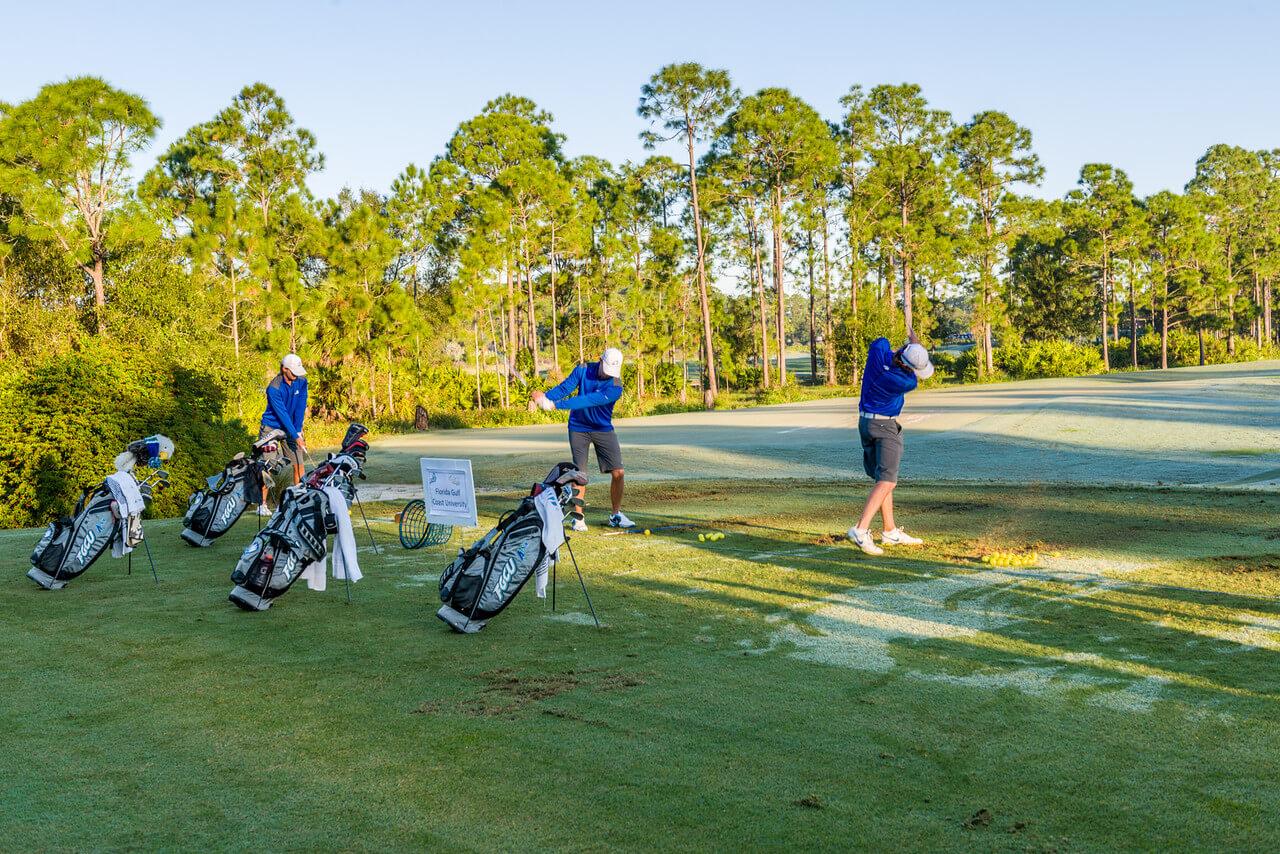 After opening the first round tied for ninth, the FGCU men’s golf team finished 12th at the EKU intercollegiate at the University club at Arlington to open the 2016 campaign.

Despite the rain that caused weather delays during both days of the tournament, the Eagles finished with a team score of 866 (+26) after finishing with a score of 258 in the first, 289 in the second and 292 in the final round.

“We just weren’t able to get off to a good start today and that cost us,” FGCU head coach Eric Booker said in an FGCU athletics press release. “We were able to get things going on our back nine, the front side, but it was too late. Hopefully we’re able to take some key learning points from this season-opening tournament and apply them in our next event.”

The Eagles will now head to Lorton, Virginia to compete in the Patriot Intercollegiate on Sept. 25 and Sept. 26