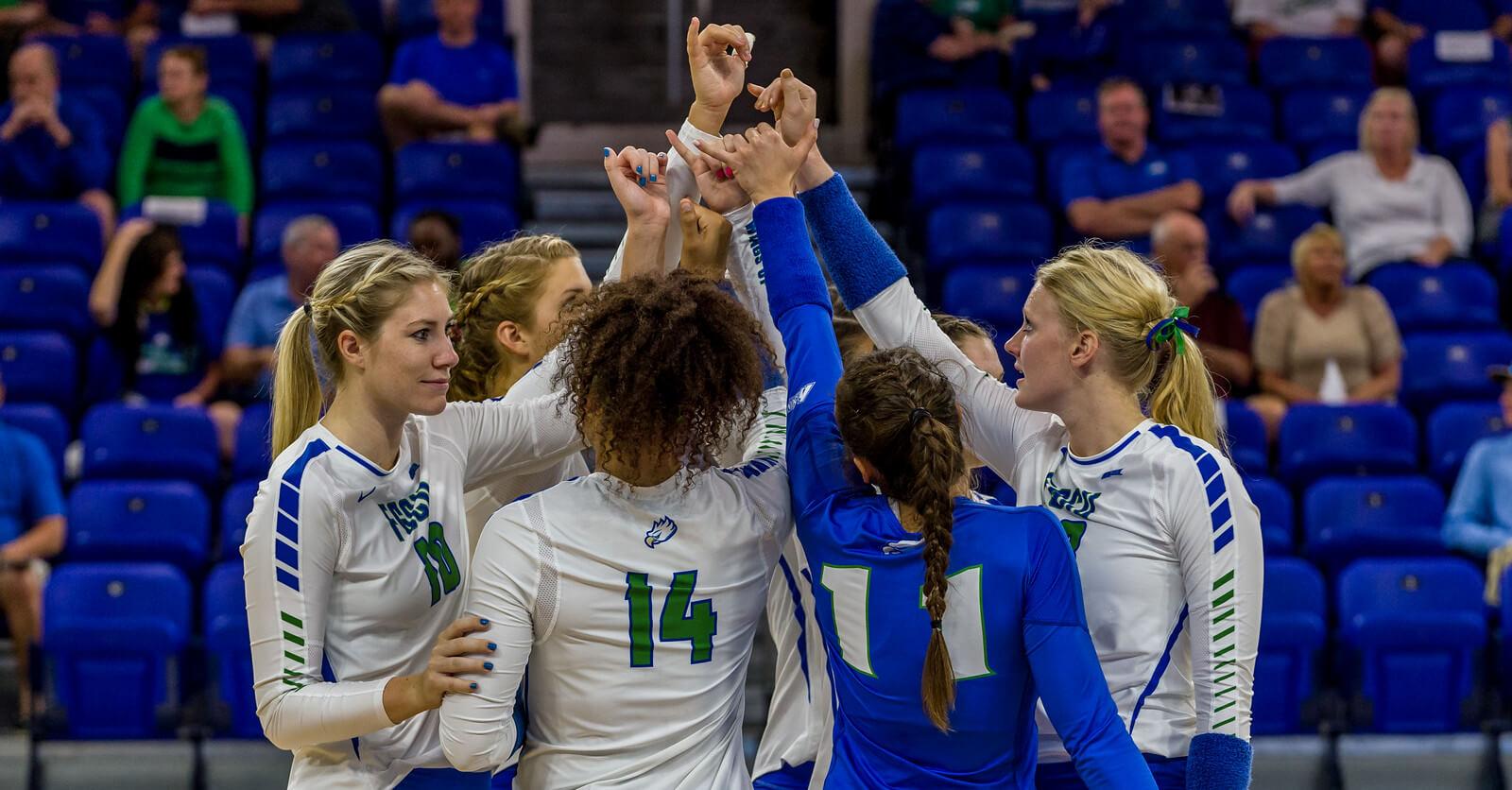 The FGCU volleyball team is hoping to appear in their first NCAA tournament this year under head coach, Matt Botsford. Botsford has stacked up their season with Big 10 teams in the hopes of fulfilling a set goal.

The season starts off with FGCU meeting three of its four NCAA tournament teams in Athens, Ohio. In this four game tournament, FGCU will be facing Villanova on Aug. 26, followed by Ohio and Western Kentucky the following day.

The Eagles have a good chance at proving their dominance by coming into the season with strong recruits and even stronger returning athletes, such as Amanda Carroll and Mackenzie Allen.

Last November, the opposing team beat FGCU in the semifinals of the A-SUN tournament. However, that loss has turned into drive. It made the volleyball team only two of FGCU’s team sports – of seven total – yet to make an NCAA tournament appearance. Yet, with a stacked schedule, the Eagles hope to show that they are a force to be reckoned with in the 2016 season.

Action begins for the Eagles in Athens, Ohio, August 26, at 3:30 P.M. against Villanova.