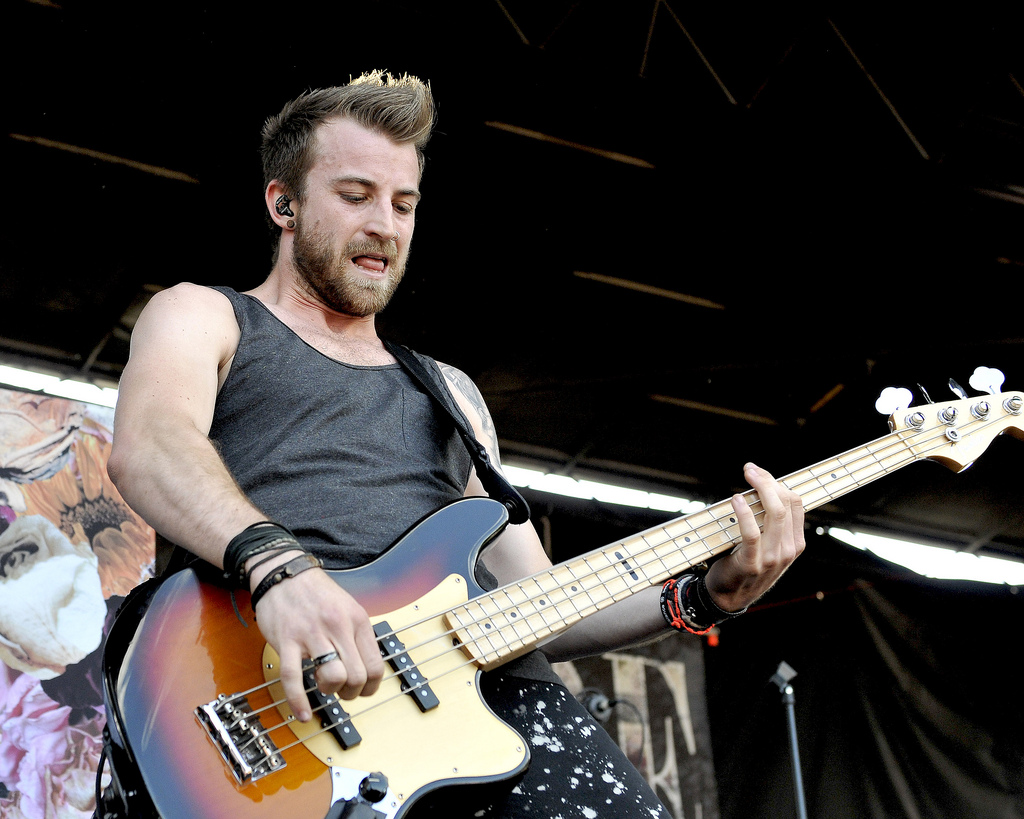 Paramore bassist Jeremy Davis performs on stage. The band announced Monday night that Davis would be leaving the band.

One of the hardest parts of growing up is when members of your favorite bands decide it’s time to go their separate ways — well, at least, for anyone who still has a heart full of teen angst.

Late Dec. 14, Paramore announced on its Facebook page that bassist Jeremy Davis has left the band. Davis was a founding member of Paramore back in 2004. He is the recorded bassist on all the band’s four studio albums, “All We Know is Falling,” “Riot!,” “Brand New Eyes” and the band’s most recent album, 2013’s “Paramore.” This departure comes five years after drummer Zac Farro and guitarist Josh Farro, who are brothers, left the band, stating the reason they left was because the band had turned into a “manufactured product of a major label.”

“To be honest, this has been really painful,” the remaining members say in the Facebook post. “After taking time to consider how to move forward, we ultimately found that we really do believe Paramore can and should continue on. And, so we will.”

This leaves Williams as the sole original member of Paramore, as York joined in 2007

Paramore is scheduled to perform on its biennial cruise, PARAHOY! this coming March. There are no scheduled tour dates for 2016 yet.

There hasn’t been a clear reason why Davis decided his time with Paramore has come to an end, as he has yet to publicly comment on his official departure.