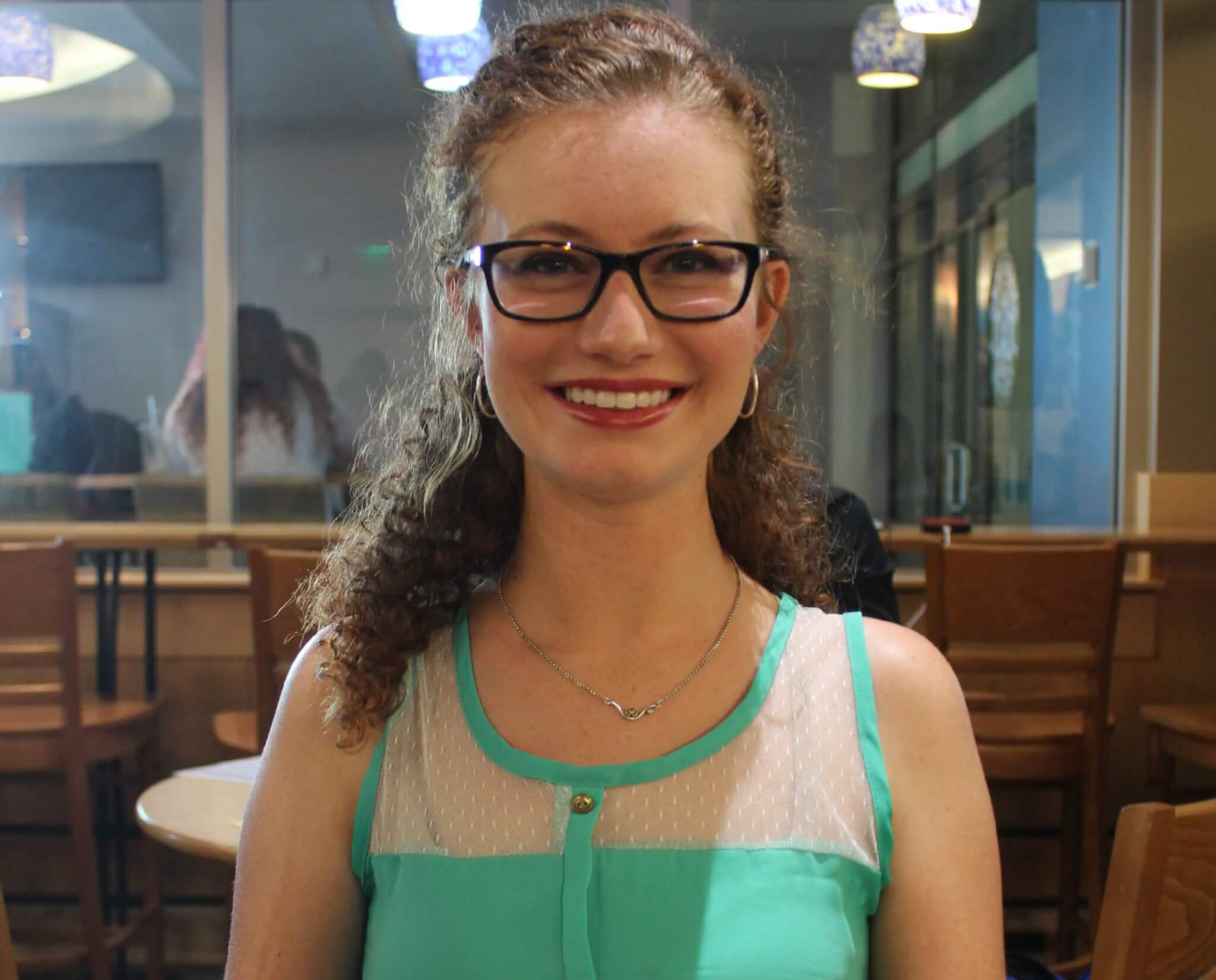 In the past, simply mentioning the first-year reading requirements garnered an automatic groan from all those present at orientation — accompanied by the upperclassmen who were all too thrilled to share their wartime stories of how they survived Composition I without ever opening the dreaded book.

So, with all the new freshmen this fall, where is the usual chorus of complaints?

This is the program’s first year as “One Book, One Campus,” but those who have been here for longer may recognize it simply as the First Year Reading Project, which was first initiated back in 2003. Given the fact that the initial program year helped raise first-year retention rate from 70 percent to 80 percent, some may argue, “Why fix something that isn’t broken?” However, it was that tolerant attitude from students that convinced the staff it was time for a change.

Though catchier, the new title did not do nearly as much for the program as increased social media and campus involvement had. So, it was neither the book choice nor the class of 2018’s love of reading that calmed the masses, but the hard work of the program’s staff during its revamping period.

“It’s not about freshmen anymore. We want to have a common intellectual experience for all FGCU students,” said Madeline Heath, OBOC outreach coordinator.

Heath is currently working to expand the traditional program foundation through campus awareness, which she seems to be doing a great job of so far. Some professors are even requiring this year’s book, “Outcasts United,” in their upper level courses.

OBOC is based strongly in the unifying quality of education in the local community — even more so than its predecessor — and as such, students can expect to see events and prizes, such as OBOC’s Week of Welcome raffle, available to them in the near future.  So students, especially upperclassmen, are not keeping quiet about this curriculum change because they have accepted their fates, but because they have accepted this compromise: fun.

With the transition off to a good start, Jim Wohlpart, Ph.D, the man behind the scenes of the whole program, had this to say of the road ahead: “I hope that in the future we continue to expand the programming associated with the book so that more students get involved, engaged, and find success here at FGCU.”

Following that ideal, Heath has also been participating in outreach workshops with local high schools which have read the book as well in an effort to promote not only the program, but also FGCU as a whole and its unique, inclusive community that you can seldom find elsewhere.

Heath is also working on starting an RSO for OBOC in the near future, so be sure to stay updated in the meantime through their Twitter (@FGCU_OBOC) and Facebook accounts.