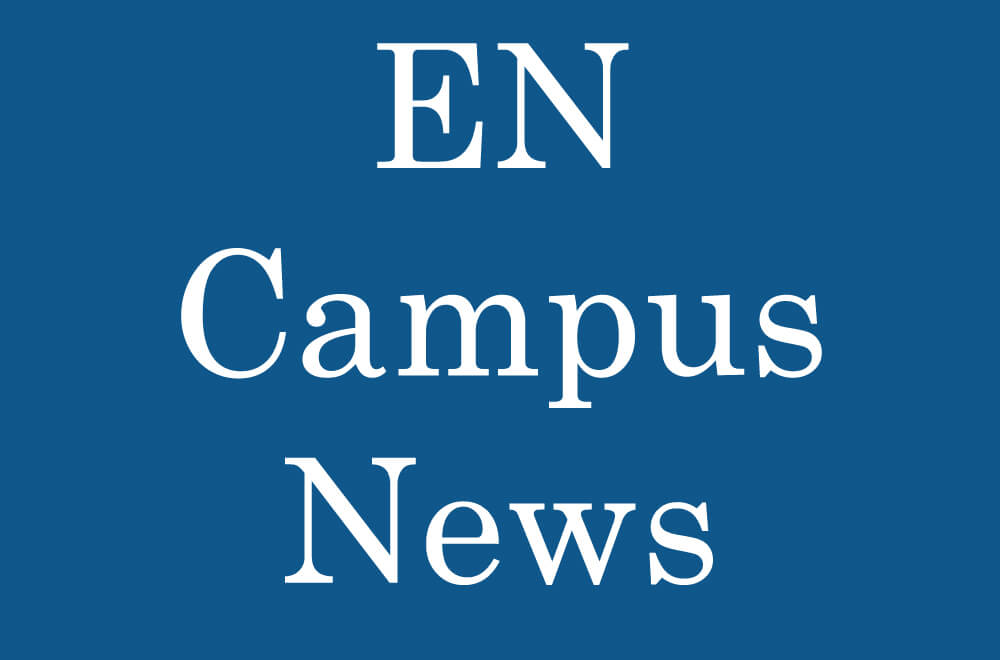 Recently, there has been a change in policy regarding sexual violence and harassment at Florida Gulf Coast University. The policy change is because of the Dear Colleague Letter addressing Title IX requirements.

The Dear Colleague Letter, which was published by the Office of Civil Rights in April 2011, outlines plans for schools around the United States to have separate hearings and courses of action for cases of sexual violence in addition to any police work done and makes sure there are more resources known and available to students.

When asked what has changed in regards to the hearings conducted at FGCU Michael Rollo, vice president of student affairs, replied that there would be “an expectation of a review of our processes by another person who works at the University on Title IX issues.”

Due to the Title IX letter, there is a need for a resource center for sexual assault victims. While there is an online resource center called A.R.I.S.E. (Assault & Rape Information, Support, & Education) on the FGCU website, a tangible center may be better equipped for helping students deal with trauma. Even with Counseling and Psychological Services (CAPS) available in the Prevention and Wellness Center, a specific center for victims of sexual violence or people trying to learn about the topic does not exist.

Right now, students and staff at FGCU are working on building a resource center for the sole purpose of spreading information pertaining to sexual violence and harassment. In addition to the building of a resource center, incoming freshmen are required to take a sexual violence education course on mystudentbody.com, further spreading knowledge about the seriousness of the situations many college students may find themselves or their peers in one day.

At Eagle View Orientation, there is enough information to define the word consent and solidify the thoughts that there are real threats, but there is also always help and students should not be afraid to speak out if they have been wronged. Students aren’t the only ones learning new things. Professors are being invited to attend conferences and workshops to better their responses to these circumstances.

In regards to the Dear Colleague Letter, Rollo believes that FGCU is already on the right track.

“The Dear Colleague Letter just talks about things that we should be doing, that we need to do. We always do most of them, most of them are in place.,” Rollo said.

“It’s just validating that everyone must do them and gave some additional things to it.”

There are plenty of resources on campus, but now there is additional help in getting victims support. What this new law does is make sure all schools, nationwide, are following guidelines that FGCU has been following already. What Title IX did was put all these rules, many of which have already been covered in other decisions and verdicts under one roof, making sure that everything regarding the handling of sexual violence was on one paper.

In 2013, thsee guidelines were tested when a student was accused of raping two women and assaulting a third. All three women approached campus police and recounted their stories, and the FGCU junior pleaded guilty to both the police and the school. The student is currently in jail.

As Professor Nicola Foote shared, victims are very vulnerable and it is sometimes difficult for them to move forward. It is very important to recognize that in order to help. Last year in Faculty Senate meetings, Foote asked questions about Title IX changes.

FGCU is keeping up with the threats of sexual violence in this new age. Victims will be told of the outcomes of his or her attacker’s hearings and do not need to go to the police to get justice, because FGCU can now discipline students who were found to be guilty of disobeying the Code of Conduct.

Foote still thinks we need to “tread carefully,” because some of these measures may have some unforeseen effects, but students and faculty will see some change. Students can expect to see a safer campus because with these new policies would-be attackers will think twice before attacking someone, a student will learn new preventative measures against being attacked, and a victim will now have a few more resources to help them deal with the aftermath of an attack.