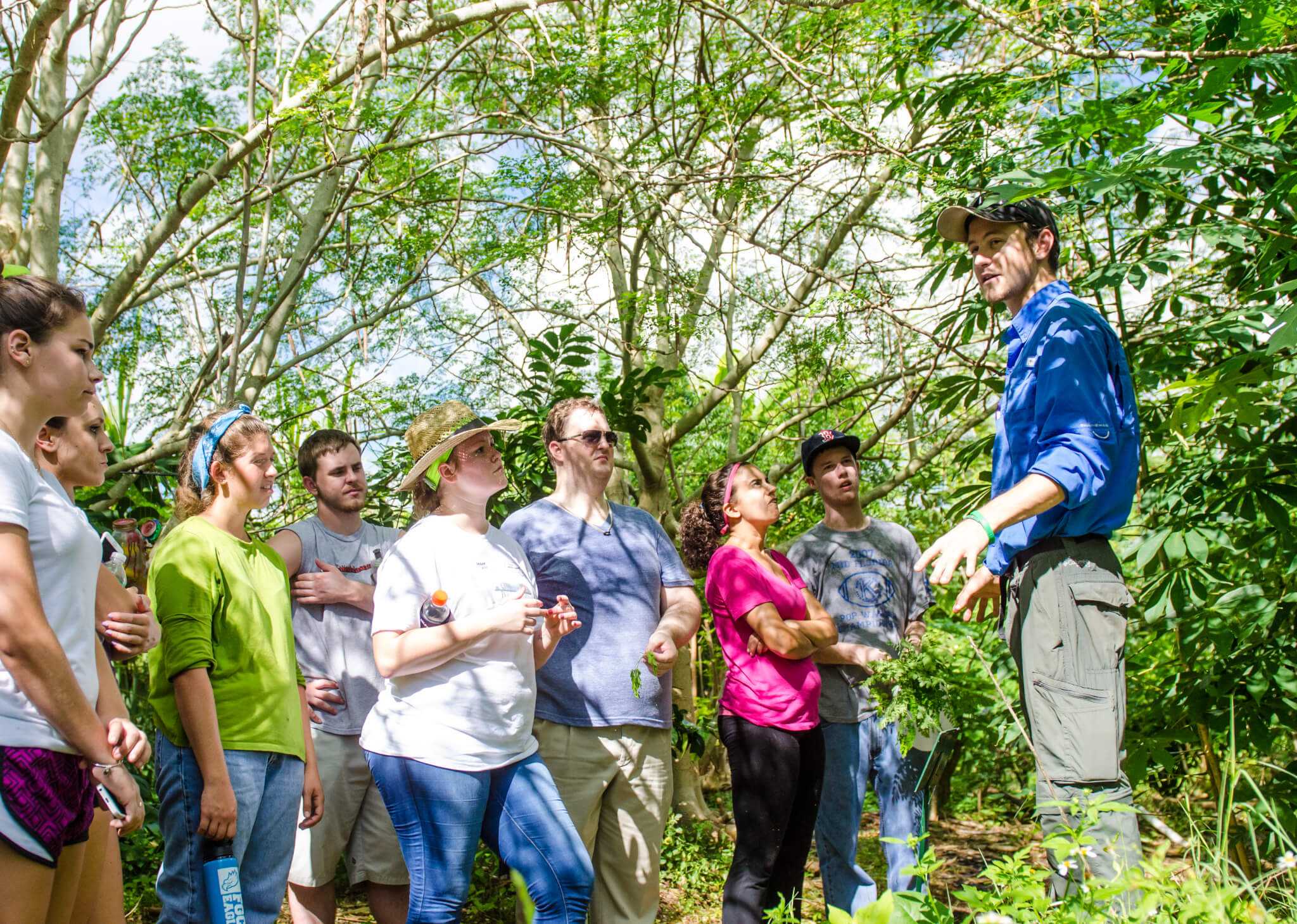 FGCU will compare itself to universities across the nation this month as a participant in the National Assessment of Service and Community Engagement.

According to Siena’s website, the survey has been completed by more than 40,000 students from more than 70 universities.

Jessica Rhea, the FGCU director of service learning, said that on Tuesday, more than 500 FGCU students had filled out the survey. She is hoping for 2,500 more student responses.

Rhea said the university will have to pay to use the survey, but she was not sure what the cost was.

“What this will do is create a baseline, to see if there is growth in our civic engagement,” Rhea said.

Rhea said FGCU will send out the survey every other year until 2025, so the service-learning office can track how community service grows over time. In 2025, FGCU will reapply for a Community Engagement Classification by the Carnegie Foundation for the Advancement of Teaching. FGCU received this classification in 2008, and again in 2015, showing that community service at the university had developed.

A link to the survey was sent to all undergraduate students on March 15, but students can also access the link through the FGCU Service-Learning home page. Rhea, along with service-learning staff, service ambassadors and student volunteers from South Village, will be tabling from now until April 22 with laptops, so students can fill out the survey at the table.

Each table will also have a prize wheel, which students can spin after they finish the survey. Students can win prizes such as candy and $50 gift cards to the FGCU Bookstore from the prize wheel.

Rhea said she is looking forward to comparing FGCU’s results to those of other universities.

“Personally, I think FGCU embraces service from courses to student organizations, so I think we will show that we have deeply engaged students,” Rhea said. “But, there’s always room for growth.”
FGCU students are required to complete at least 80 service-learning hours before graduation and, as of 2015, had documented 1.5 million service-learning hours.