Health clinic, Adaptive Services, Prevention & Wellness will move to different buildings in May 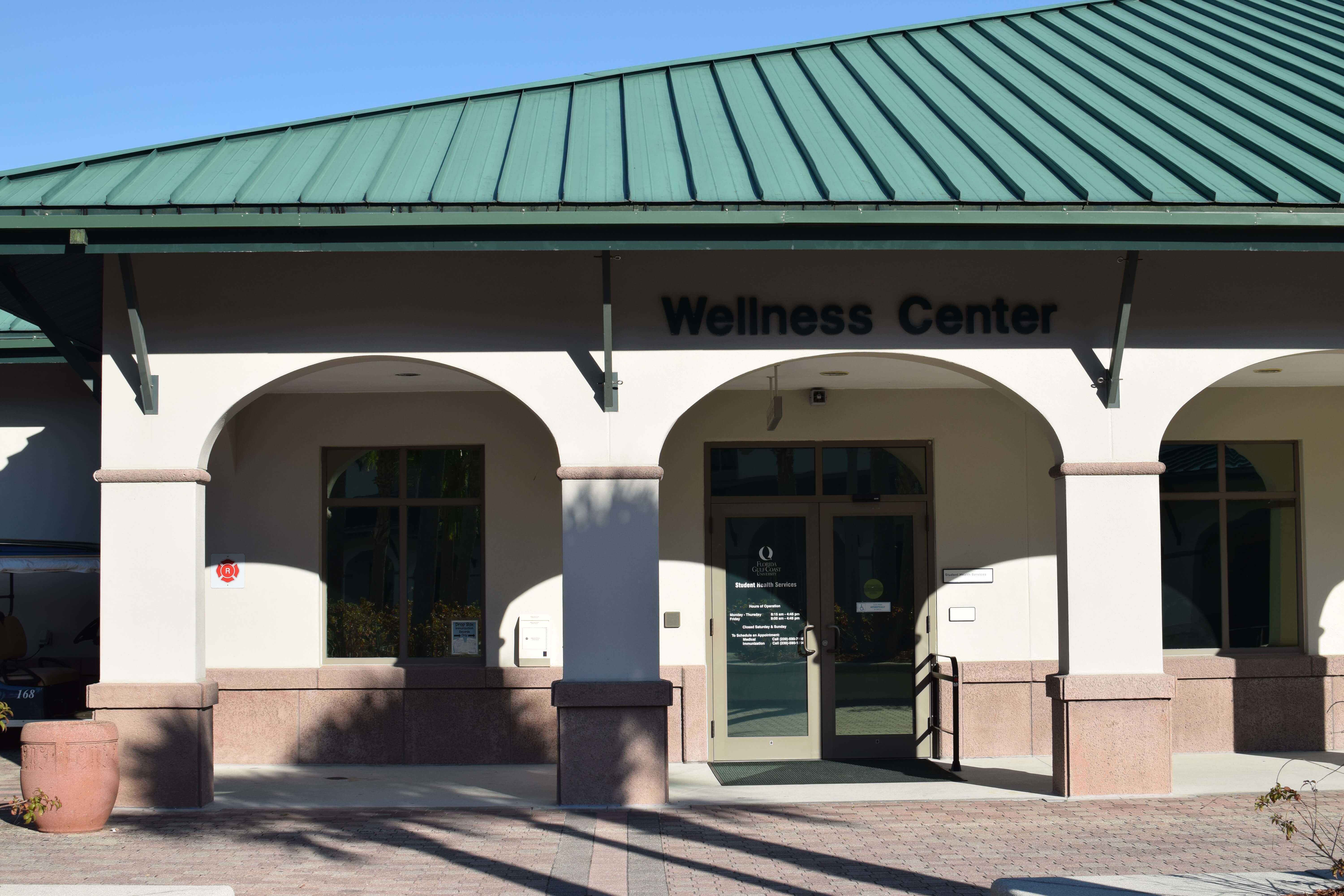 After years of hoping for funding, Florida Gulf Coast University is building a bigger health clinic in modular form.

According to J. Michael Rollo, Ph.D., vice president of student affairs, the administration has been trying to get a larger facility for Student Health Services for years but was waiting for the Board of Governors to provide funding for a permanent building.  The administration has finally decided to build a less expensive modular rather than wait any longer for the funding for a permanent building.

“It’s not our preference to use a modular, but we’re stuck with not being able to use bond money to build,” Rollo said. “Somewhere in the future, probably when there’s a new governor, we’ll be able to build.”

Gov. Rick Scott will not allow the use of bond money to build academic or campus buildings, but Rollo says that bond money is the best chance FGCU has to get enough funding for construction.

“Buildings are $10 to $30 million dollars, and it’s very difficult to have that much money laying around at one time,” he said. The Health Services modular will cost more than $1 million, he says.

Construction of the Student Health Services modular is scheduled to be complete in May and will have at least 10 exam rooms instead of the current five. This will allow Health Services to make use of a larger staff in the future.

The modular will be located in Parking Lot 7, near the Arts Complex.

Some students are concerned that the new location will make it harder for students to find the health center because it will be farther away from main campus.

“It’s out of sight, so some students might have trouble finding where it is,” said Renu Dimmi, an English major.  “It is also a long walk if you’re coming from campus.”

“Our campus is very small and designed for walking,” Rollo said. “It will only take a couple minutes to walk there, and if you’re coming there from off-campus there will be a lot more places to park.”

This move will give Adaptive Services a larger space to work with, although some modifications will be made to the former health clinic to make it more handicap-accessible and able to be used for testing.

“We’ll need to widen the doors, make them electric, and take down a wall and all of the exam tables and sinks,” Rollo said.

Rollo says that all of the equipment taken out of the building should be used in the new Health Services modular so it doesn’t go to waste.

The new modular will not have a generator, so certain antibiotics and medications that need refrigeration will be kept in the old Health Services building in case a hurricane knocks out the power in the modular.

Rollo said that once FGCU is able to secure funding for permanent building construction, the administration will focus on first building a new rec center, and then look into building a new Health Services building.

He also said that in the future, the current Wellness Center building will be torn down to make room for a larger building.

“We do have a very small campus, and no room for one-story buildings,” he said.