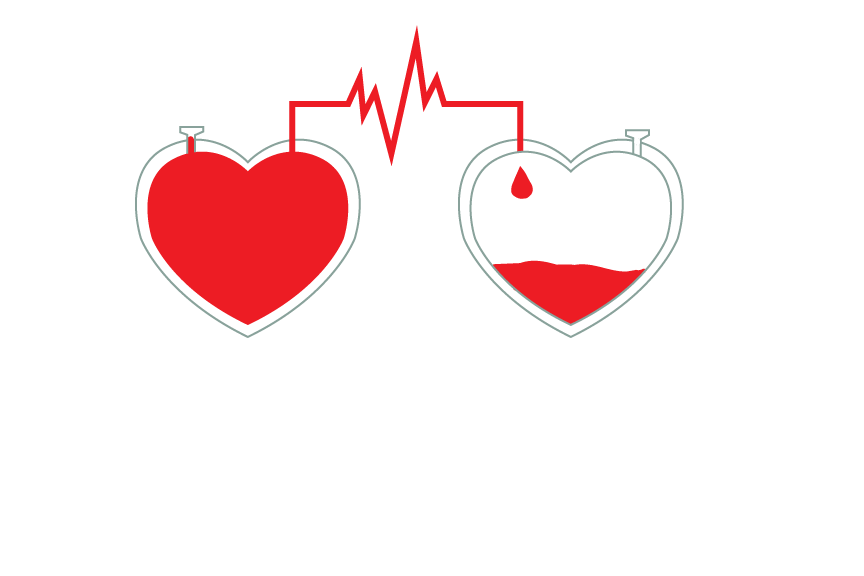 “It began as a tribute to the stranger who saved my son’s life,” Dwyer Satkoski said. “My son had a double blood transfusion when he was 3 weeks old.”

She also co-founded Hunting For a Cure, a nonprofit organization focused on providing opportunities that help fund the cure for Hunter syndrome, a rare genetic disorder that primarily affects males.

HFaC started as a civic engagement project in Dwyer Satkoski’s spring 2016 class. The focus of the project was on raising money for one particular boy with Hunter’s syndrome, but the project was turned into a nonprofit to help more children.

“We fundraise a lot for Hunting For a Cure, but we’re not getting blood just for one cause today,” said Maritza Rivera, a senior majoring in biology at FGCU. The event on Tuesday was her second time volunteering for a blood drive.

All of the blood collected at the drive will benefit HFaC, the Big C, the PA Program, TriBeta, Global Brigades Medical, Global Business Brigades, and Pre-SOMA.

“A successful blood drive tends to have around 45 donors,” Dwyer Satkoski said. “We’re shooting for over 150 donors today.”

According to Dwyer Satkoski, halfway through the drive nearly 100 people had already donated blood. Information provided by the American Red Cross states that one blood donation can potentially save up to three lives.

“I’ve donated blood several times since I was able to,” said Bralen Coble, a sophomore at FGCU. “It’s just the right thing to do.”

“When people say, ‘What can I do?’ Sometimes it’s just the small act of donating blood that says lives,” Dwyer Satkoski said. “I will host drives for the rest of my life.”

Two OneBlood buses were located on FGCU’s campus, and the event started at 9 a.m. and ended at 4 p.m. Dwyer Satkoski said she had over 50 volunteers sign up to help support the drive throughout the day.