A second burglary has occurred in Garage B in South Village.

UPD Chief Steven Moore sent an email to students, faculty and staff on Thursday, Feb. 2 regarding an auto burglary that occurred on Tuesday, Jan. 31 at 3 p.m.

According to the email, UPD received a report of the burglary, which occurred on the second floor of Garage B in South Village. 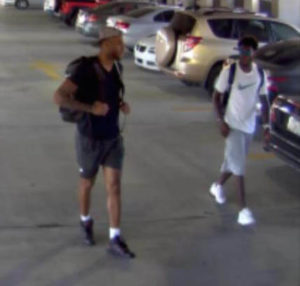 According to the email, UPD received video surveillance footage of two suspects spent about two hours going from car to car checking for unlocked vehicles and taking items from cars.

“We received numerous tips providing the names of the two suspects,” Moore said in an email. “The investigation is continuing and we expect it to be brought to a conclusion next week.”

If information is found regarding the suspects, contact UPD Detective Anderson at 239-590-1956. Tips can be made anonymously through the Silent Witness Program at 239-590-1906, or through the Guardian Eagle Safety App. 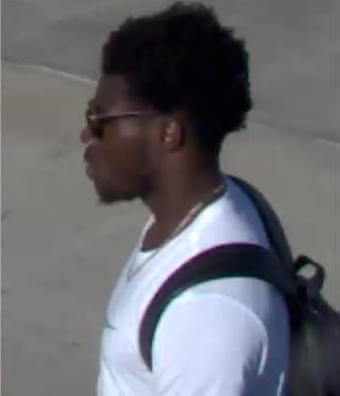 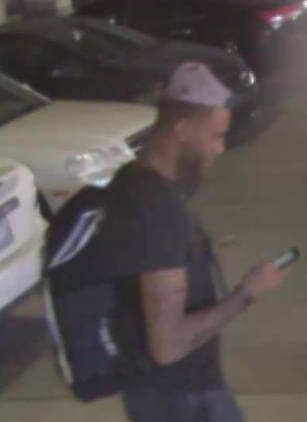