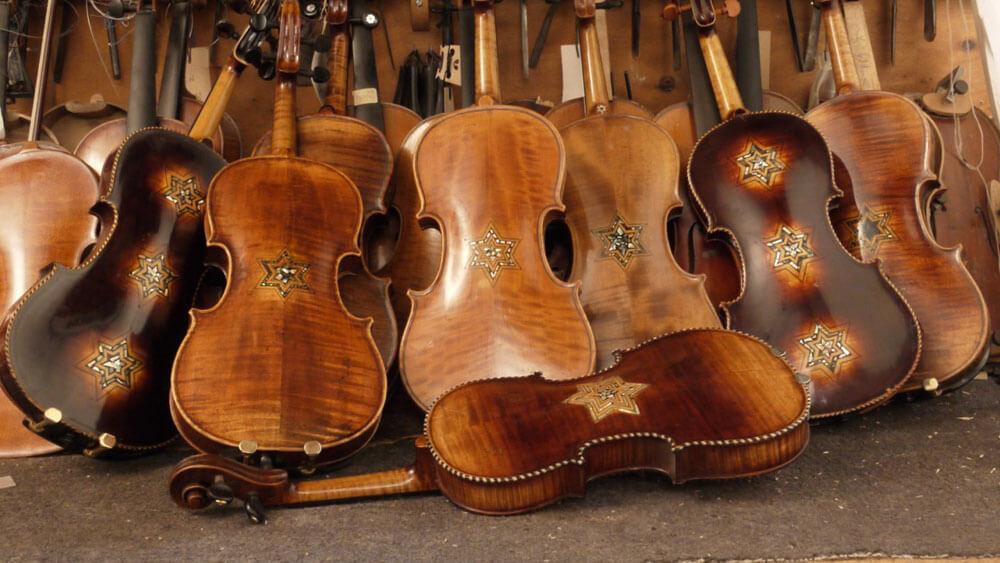 In one of the darkest times of human history, music was a beacon of hope to millions.

That is the story that guest speaker James A. Grymes will tell Feb. 5 in his lecture “Violins of Hope.” The lecture is a series of stories about the powerful role of Jewish violinists in the Holocaust.

“We were both presenting our research at a College Music Society conference last year, and I heard him tell this story of individual people and their violins and a violinmaker in Tel Aviv who started repairing these instruments,” Hess said. “I thought more people needed to hear it.”

Grymes, a professor at the University of North Carolina at Charlotte, wrote a book last year called “Violins of Hope.”

According to Grymes’ website, the book focuses on the stories of individuals who played violins during the Holocaust — including some whose lives were spared because of their talent — and of one Israeli violinmaker, Amnon Weinstein, who has spent the past two decades restoring these instruments “as a tribute to those who were lost, including 400 of his own relatives.”

His lecture is being sponsored by the The Center for Judaic, Holocaust and Genocide Studies and by the Bower School of Music as part of its faculty and guest artist series.

Hess hopes that students will be inspired.

“It’s intriguing,” she said. “I hope it will inspire them about the power of music in people’s lives.”

Tickets can be purchased online through the Bower School of Music website or at the door. Student tickets are $7, and tickets for the public are $10. The lecture will begin at 7:30 p.m. in the U. Tobe Recital Hall.