We are far from a color-blind society 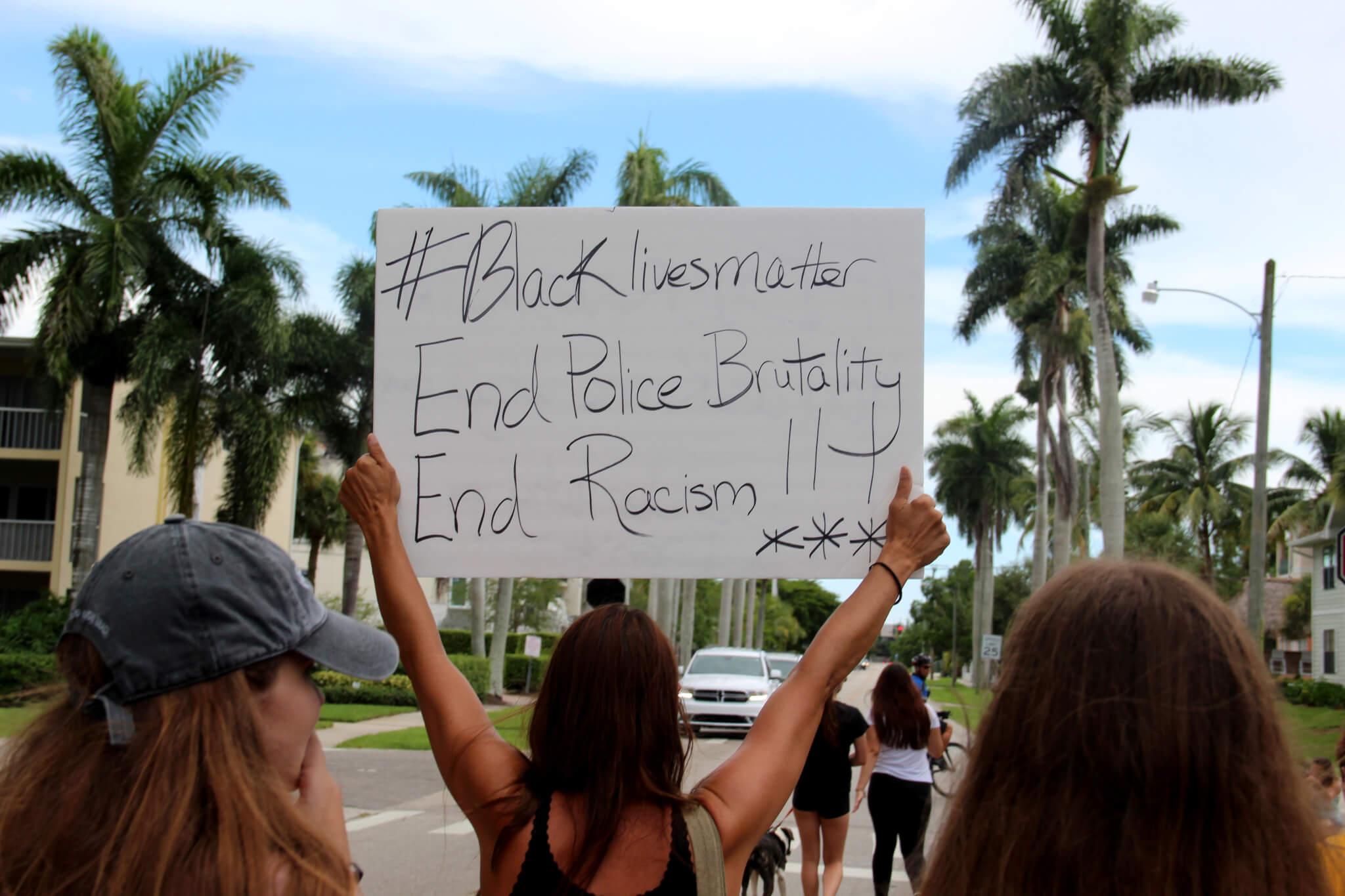 For as long as I can remember, I have been conditioned to defy stereotypes.

My parents made sure my siblings and I were aware of exactly how and when to act and conform so that we would not be perceived as thugs, or illiterate, or out of the ghetto.

It’s scary that that’s the reality for many African-Americans.

What’s even scarier is that this conditioning is actually necessary in a country that claims we are all equal.

We don’t live in a color-blind society, and we never will. A lot of people say things like “we’re all one race, the human race.” But you have to realize that, although we are all humans, people do see color and often judge and act based on a person’s color.

So to deny that any of the people I listed were killed for the simple fact that they are black, is almost insulting.

There are many cases in which if a white person acted in the same manner, they would not have been killed.

Such is the case of the wild, uncooperative, white man who killed a married couple and attempted to eat their faces, but was somehow not killed while being arrested, and the white male who shot up a church and ended nine innocent lives and then bought Burger King after his arrest. Why did he keep his life?

When something goes wrong in an individual’s profession, we grasp for excuses, for an explanation because surely, the professional could not have been in the wrong.

They are trained to do their job correctly, after all. Maybe the victim was uncooperative and deserved it. Maybe they made suggestive hand gestures and the cop feared for their own life.

It’s easy to sum up an event when you have no idea about the individual’s experience. It’s easy to degrade and bash when you haven’t gone through the same thing. It’s easy when, obviously, you’ve never had the misfortune of being discriminated against based on the amount of melanin in your skin or even witnessed it taking place.

But just because racism doesn’t exist in YOUR world, doesn’t mean it’s not existing at all.

It’s sad when we become desensitized to murder just because it was committed by a police officer.

As a cop, your job is not to decide an alleged criminal’s fate. Your job is to protect the community by taking the alleged criminal into custody as safely and efficiently as possible, and getting them to their jail cell so that they may stand in a court room and let the judge do the sentencing.

Even though Crutcher was not a criminal, all too often police make incorrect assumptions because the civilian is big and black and scary, or looks like a “bad dude.”

It doesn’t matter whether you believe any of these killings were justified. In many instances, the perpetrator could have been tased and detained like any well-trained officer would know to do.

Instead, they lose their lives. But many cops still only get paid leave and go about their lives because homicide has become a part of the job description.

Contrary to popular belief, disobeying a cop is not a crime worthy of a death sentence handed out on the street without the constitutionally protected right to due process. Running from the police isn’t even against the law.

“Don’t wear revealing clothing and you won’t get raped.”

“Just do what they say and you won’t get hurt.”

One of these statements is met with outrage. The other is used frequently and often agreed upon.

What do they have in common? They’re both victim blaming.

Yet, we wonder why Colin Kaepernick won’t stand for the national anthem, a song penned by a white supremacist and slave owner, a song that was not written for blacks or Hispanics or native Americans, but written for the common white man.

Why do we condemn a football player for kneeling during the national anthem yet praise Donald Trump’s controversial commentary?

Both are exercising their first amendment right. Granted, one is much less crass.

But seriously, what exactly is Kaepernick doing that’s wrong? What would this country be without people who protest injustice? We would still be living like we were before the civil rights era.

When injustice occurs, ignoring it and shutting up has never induced change. At least he’s not running around with signs and burning down the football field, but then people would still complain. Kaepernick not only has A right, he IS right.

I support law enforcement 100 percent and appreciate what they have to put on the line every day, but we are being killed by the ones assigned to protect us.

I use the term “we,” not because I am black, but because if all lives really mattered then the people saying “all lives matter” would care more when that black lives are being taken. Next time

I attend a sporting event; I’ll be sitting during the anthem too.