Doubleheaders will bring fans to the stands for the women 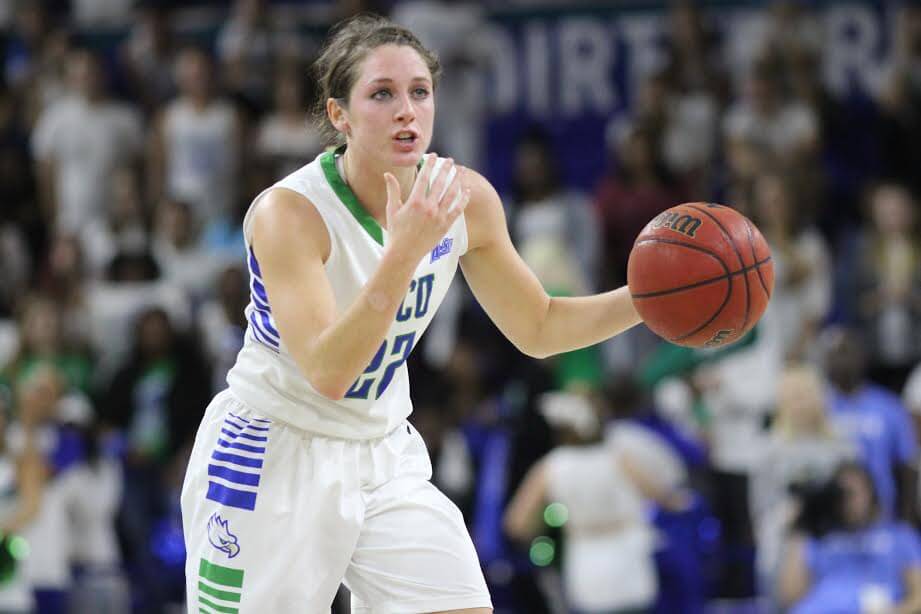 It’s time to bring the doubleheaders back.

For all of us who attended Saturday’s day-night doubleheader against in-state rival Stetson, we experienced a postseason atmosphere inside Alico Arena with a crowd of 3,253 and 4,633 at the women’s and men’s games, respectively.

It was a great day of college basketball and may have changed the perception of our women’s basketball team going into the future.

The doubleheader gave our men’s basketball fans or the bandwagon fans who come with any historic event and latched onto the “Dunk City” tag, to see what our women’s team is about. During  my four years at Florida Gulf Coast University, I’ve always been drawn to our women’s team because of its consistency and its 3-point prowess that even set an NCAA record in 2012 with 22 3-pointers in a single game.

The women have made two NCAA tournament appearances in the past four years and won the Atlantic Sun Conference crown three out of the last four years, but fail to get the backing they used to get before one decision crippled attendance numbers.

I know a lot of this has to do with the “Dunk City” craze, but the evidence supports itself.

Doubleheaders get the fans in the stands.

I could understand if fans weren’t coming because we were 2-13, but we are 14-2 with an RPI (Ratings Percentage Index) of 14. Our coach, Karl Smesko, is one of four women’s college basketball coaches with a win percentage of .800 or higher, alongside Connecticut’s Geno Auriemma, Baylor’s Kim Mulkey and Stanford’s Tara VanDerveer.

The women need the support of the student body and the doubleheaders help get the students in the crowd because the men play immediately after.

The crowd really had its effect Saturday afternoon when the Eagles rallied from 15 down to stun the Hatters late.

FGCU director of athletics Ken Kavanagh is a huge advocate for the doubleheader and is continually pushing for the A-Sun to switch back.

“As indicated by our repeated voting to re-establish the doubleheaders (both at athletics administrators and presidential levels), along with Lipscomb, FGCU is a strong proponent that such a scheduling model is in the best interests of the A-Sun,” Kavanagh said. “In particular, we view returning to such a format would not only enhance overall attendance around the conference, but do so in a manner that would be far less taxing on our fan bases, staffs, and the media that we desire to closely follow us.”

I’m with Kavanagh all the way on this one, and the doubleheaders will bring a new found love to the women’s program as much as the men receive.