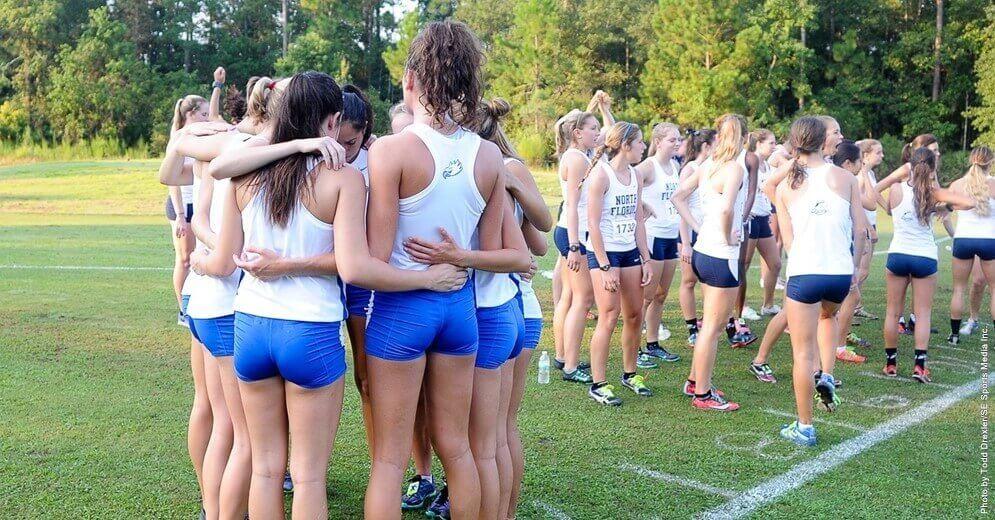 After the men placed first and the women placed second at the FAU Invitational last weekend, the FGCU cross country team traveled to Jacksonville to compete in the UNF Invitational.

“I’m happy with today’s results,” FGCU head coach Cassandra Goodson said in a recent FGCU athletics press release. “On the men’s side, I was really proud of the way Max (Weigand) stepped up. He took some risks and kept his composure when it got really hard, which is what we need from everyone. The guys work really well as a group. We’re encouraged by this meet and look forward to getting back to Fort Myers to train. On the women’s side, they executed the game plan perfectly. I’m really proud of their attitudes.”

Competing in a multiple dual-meet format, the Men defeated opponents UNF, FAMU, Jacksonville, Bethune-Cookman and Stetson, while having all seven of their runners finish in the top-22 in the 5K race.

On the women’s side, the Eagles fell to UNF, FAMU, Jacksonville and Bethune-Cookman before defeating Stetson and LIU Brooklyn in the 3k race.

Ronny Greenup lead the way for the men, finishing first in the field of 45 and then winning the 5k with a time of 15:53. Maximilian Weigand, Carlin Berryhill and Quasan Markowski followed Greenup with top-ten finishes.

In the women’s category, Anita Munoz had the fastest time for FGCU for the second straight week placing 11th in the field of 64 with a time of 10:47. Following Munoz in the top-30 were Stephanie Cajas, Carley Lutzow and Regan Farrow

The teams will now travel to Gainesville for their third consecutive in-state invitational, competing in the Mountain Dew Invitational.

“They’re a very cohesive group,” Goodson said. “We’re looking forward to seeing what they can do when they’re tested even more in Gainesville.”