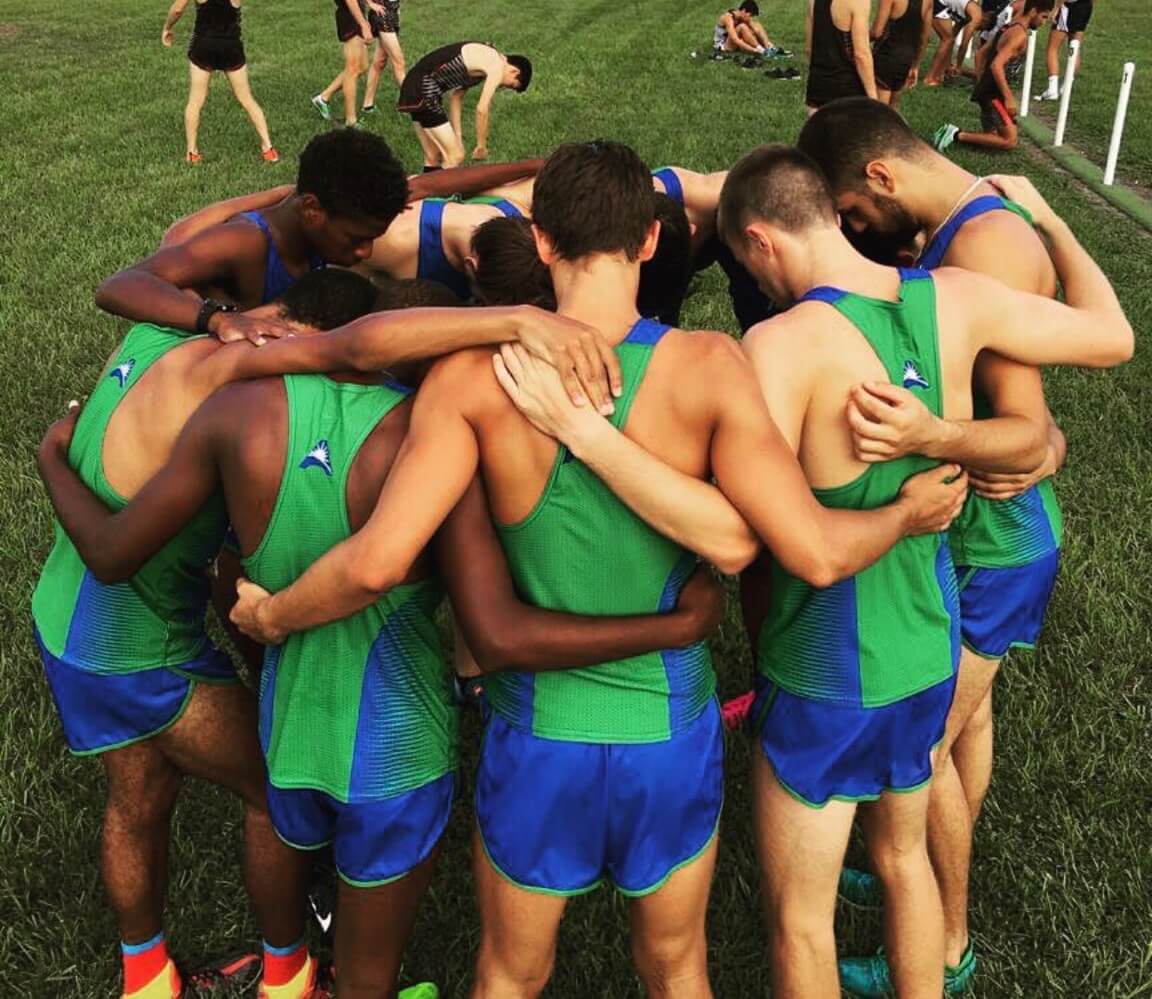 “There’s no fluff at the NCAA Regionals,” FGCU head coach Cassandra Goodson said to FGCU athletics. “It was good to have our teams compete against some of the best. This season has been a positive one. We are thankful for this team.”

Coming off of a third-place finish in the Atlantic Sun Conference Championships, ASUN All-Tournament team member, Ndungu, lead the way for the Eagles for the second consecutive meet, crossing the finish line with a time of 32:15, placing 58th overall.

On the women’s side, Carley Lutzow, Anita Munoz, Regan Farrow and Stephanie Cajas were the only Eagles representing FGCU at the meet, competing individually and not registering team points.

Coming off of a 16th place finish at the ASUN Championships, Lutzow set the tone for the Eagles for the second-consecutive meet, finishing 109th overall with a time of 22:29.