FGCU to host Bethune-Cookman in first round of the WNIT 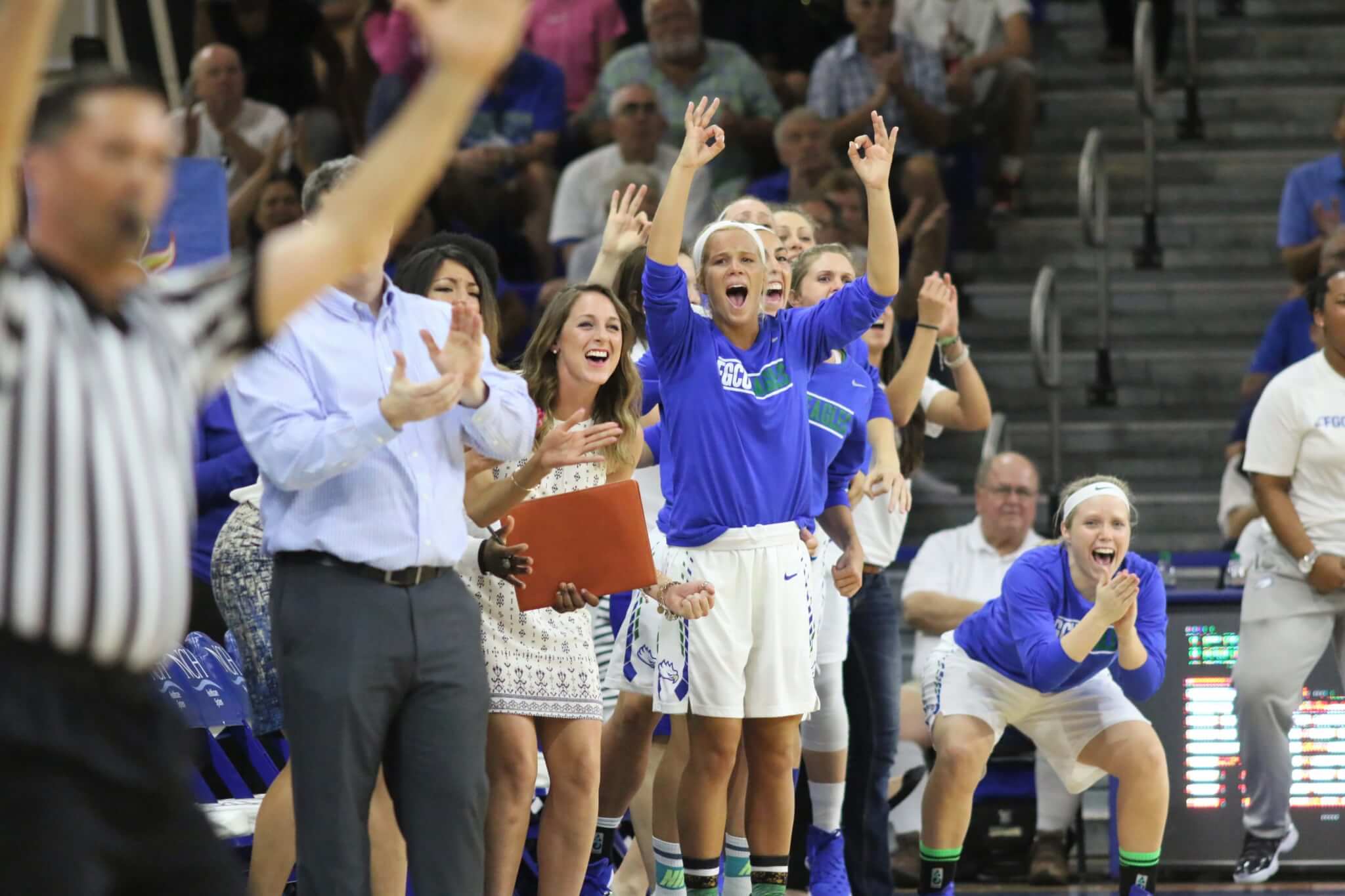 After a heartbreaking loss to Jacksonville in the Atlantic Sun Conference Tournament final, the FGCU women’s basketball team will host Bethune-Cookman in the first round of the Women’s National Invitational Tournament.

“We wanted to win the A-Sun Championship,” said Whitney Knight, two-time A-Sun Player of the Year. “We didn’t do what we needed to do, so we have to take the next step and try and do the next thing that we can do, which is to win the WNIT.”

Friday’s matchup between the Wildcats (Mid-Eastern Athletic Conference) and the Eagles (Atlantic Sun Conference) will be a battle of conference regular-season champions, as they fight for a spot in the second round of the WNIT 7 p.m. March 18 at Alico Arena.

The Eagles will look to move to 5-0 all-time against the Wildcats and face the winner of the Wake Forrest-Charlotte game in the second round of the WNIT.

“They have really good shooters,” FGCU guard DyTiesha Dunson said. “They have a big post (player) that they try to pound the ball into, and they really hustle. So, we are going to try to take them out of their set and force them to run half-court offense.”