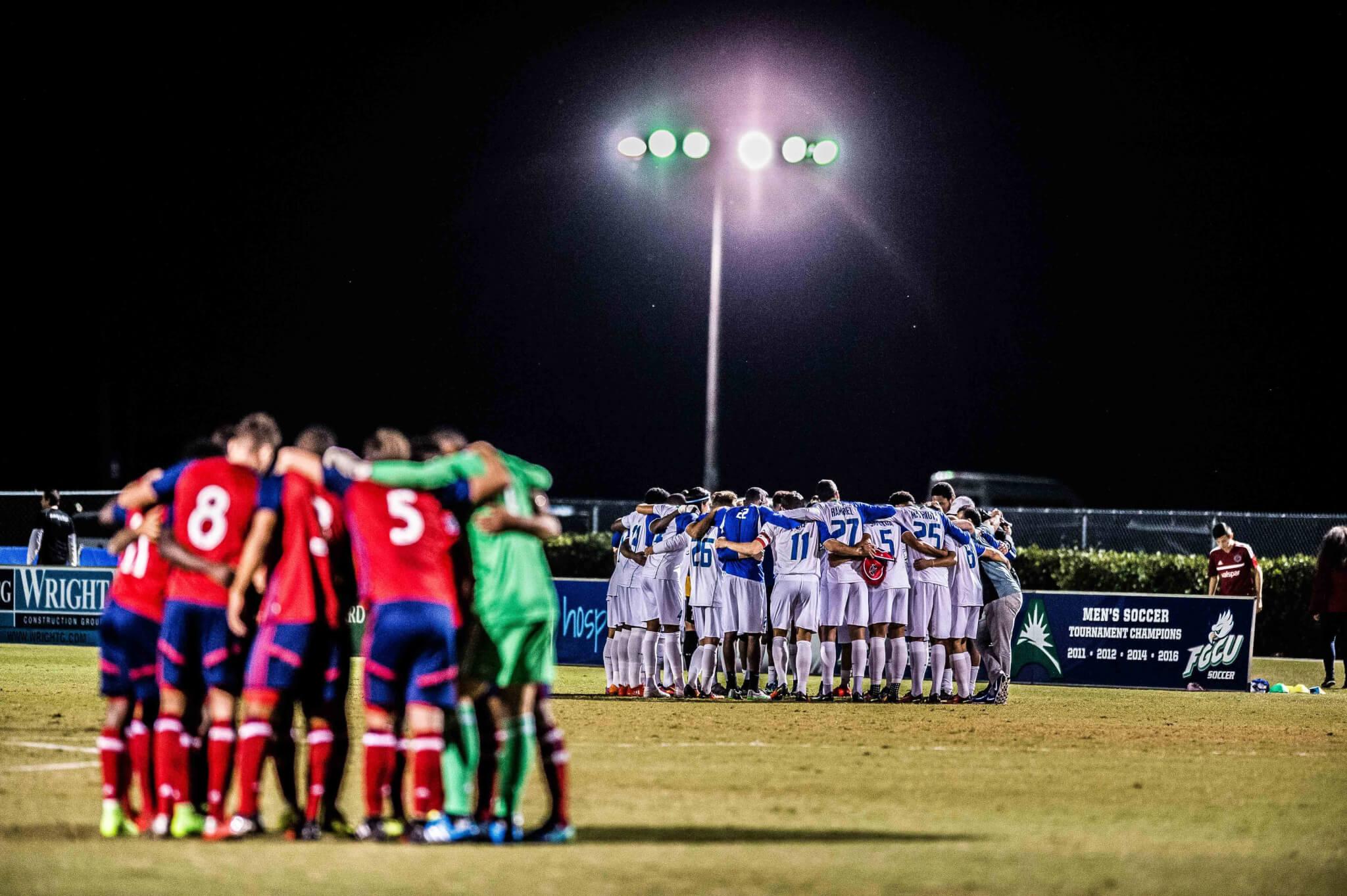 Coming into this matchup, Alvaro Madrigal was LMU’s leading scorer with two goals so far this season. The team’s goalie, Collin Partee, averaged 1.49 goals over 544 minutes of play this season.

Starting the game off, Miguel Perez found himself unmarked outside the eighteen and fired a shot into Partee’s chest. Already in the 5th minute, FGCU had a 3-0 shot advantage.

However, in the 20th minute, Robert Ferrer fired a volley that rang off the crossbar.

Moments later, Miguel Jaime and Shak Adams put together a passage of play to set up Dylan Sacramento to score. This was Dylan’s first goal of the year, coming in the 25th minute.

The Eagles continued to apply pressure and broke through once again in the 41st minute.

It came from Arion Sobers-Assue right to the feet of Shak Adams, where Shak then fired his first goal of the year to make the game 2-0.

Going into the half, FGCU had the game under control and were ready for the next 45 minutes.

However, LMU fired back with a set piece in the 47th minute by way of Rodrigo San Roman’s header.

Moving forward, the Eagles held onto a 10-5 shot advantage in the 64th minute.

Both sides were fighting for each ball and tempers began to fly. LMU then converted an equalizer in the 83rd minute. Francis Avoce claimed the goal as it trickled over the goal line.

The game went into a double overtime in search of a break in this deadlock, but unfortunately, it never came.

The Eagles are back playing at the FGCU Soccer Complex on Tuesday night against rivals UCF with kickoff at 7 p.m.