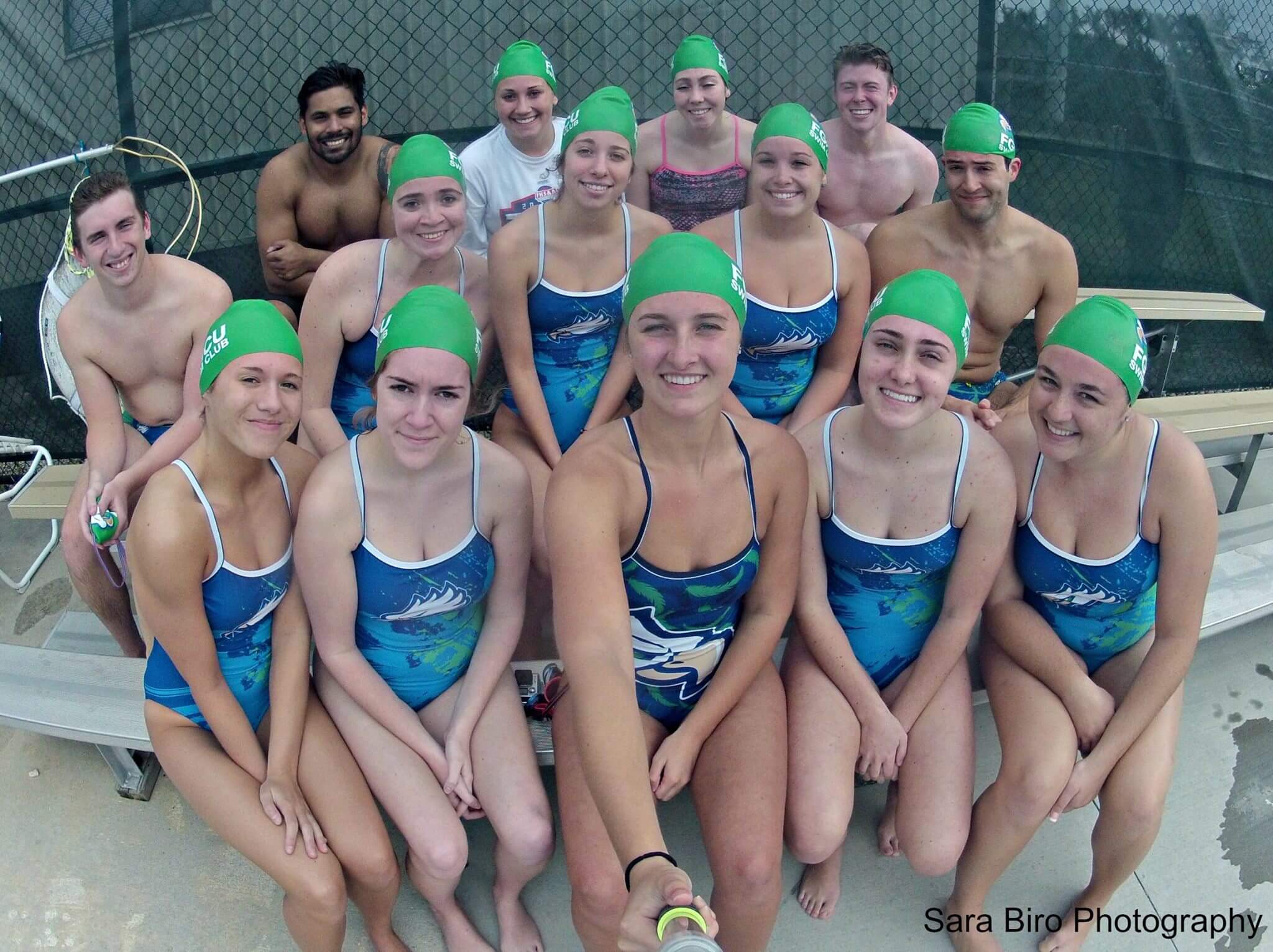 A team of eight traveled to Georgia Tech in Atlanta, Georgia last weekend. These eight were qualifying students from the FGCU swim club, and they were to compete in the ECC Swim and Dive Club National Championship.

Although the final results didn’t favor the club, members said the experience was worth the nine-hour drive.

“Only eight of us went to nationals, and we had a much smaller team compared to all of the other schools,” said Allison Abad, the president of the club. “However, even though we didn’t place, individually there were a lot of personal best times.”

The two-day event was jam-packed with swimming throughout the entire day. Beyond the Eagles’ small group of eight, teams filled the McAuley Aquatic Center at Georgia Tech.

“There were 80 teams that came and over 1800 swimmers,” Abad said. “To even get points you had to place in the top 20 individually. We had one member that placed around 50th, but that’s the closest we got to placing in the top 20.”

Though the final results weren’t what the FGCU swim club wanted, the weekend brought personal best times for club members and a great experience that they eagerly await for again next year.