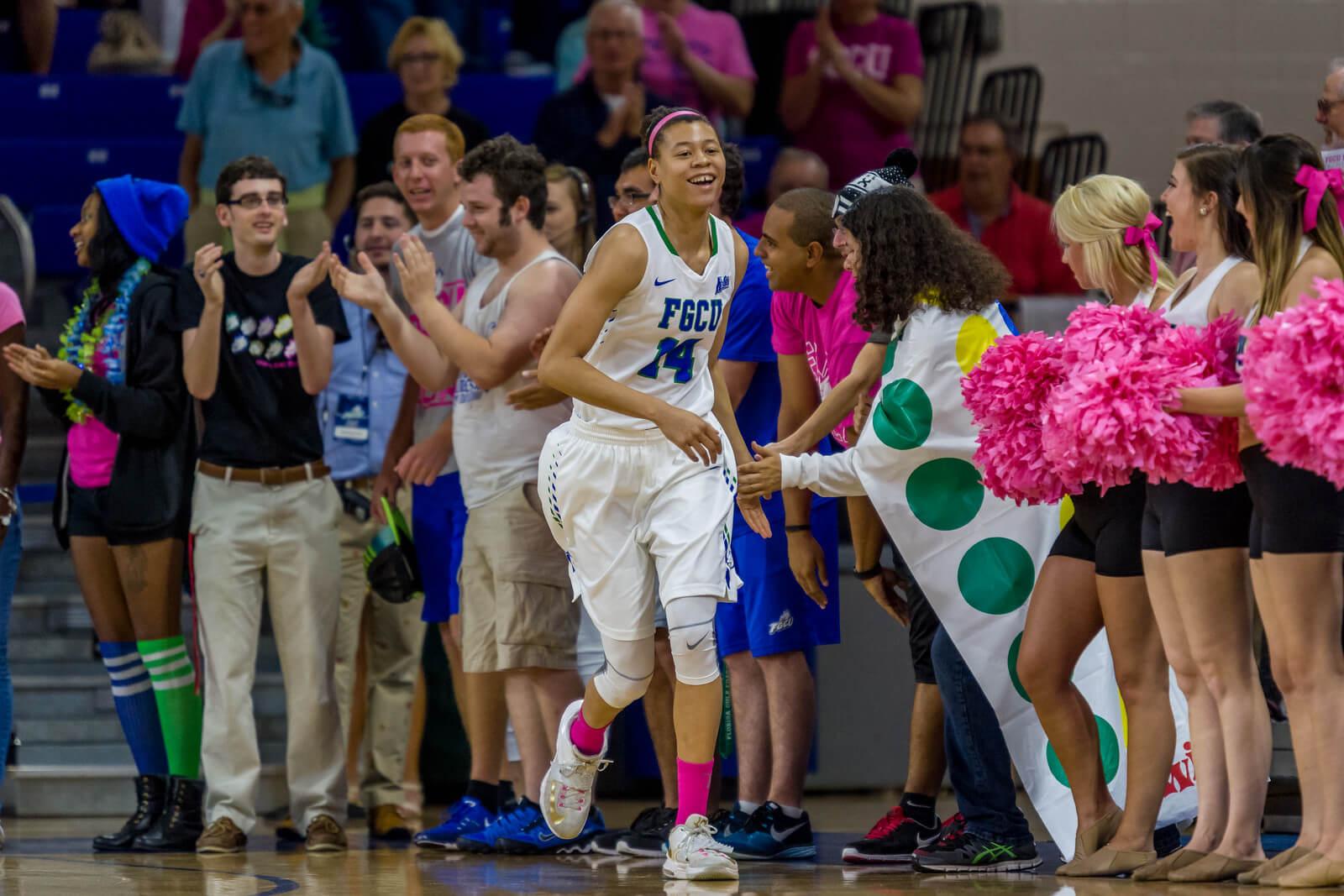 Just when you thought Whitney Knight’s professional basketball career was taking off, it quickly landed.

On Monday night the LA Sparks organization announced they had waived Whitney Knight, to make room on the roster for veteran, Sandrine Gruda.

Sitting atop the WNBA standings, the Sparks were unable to afford the former Associated Press honorable mention All-American contract, opting to turn to veteran talent with hopes of making a run at the WNBA Championship.

Knight was selected 15th overall in the second round of the 2016 WNBA by the Sparks back in April. She was a former Associated Press honorable mention All-American during her time at FGCU.

During her time with the Sparks, Knight averaged 0.9 points, 0.4 rebounds and 3.9 minutes in just seven games.