Home opener upset for FGCU, first game of the weekend 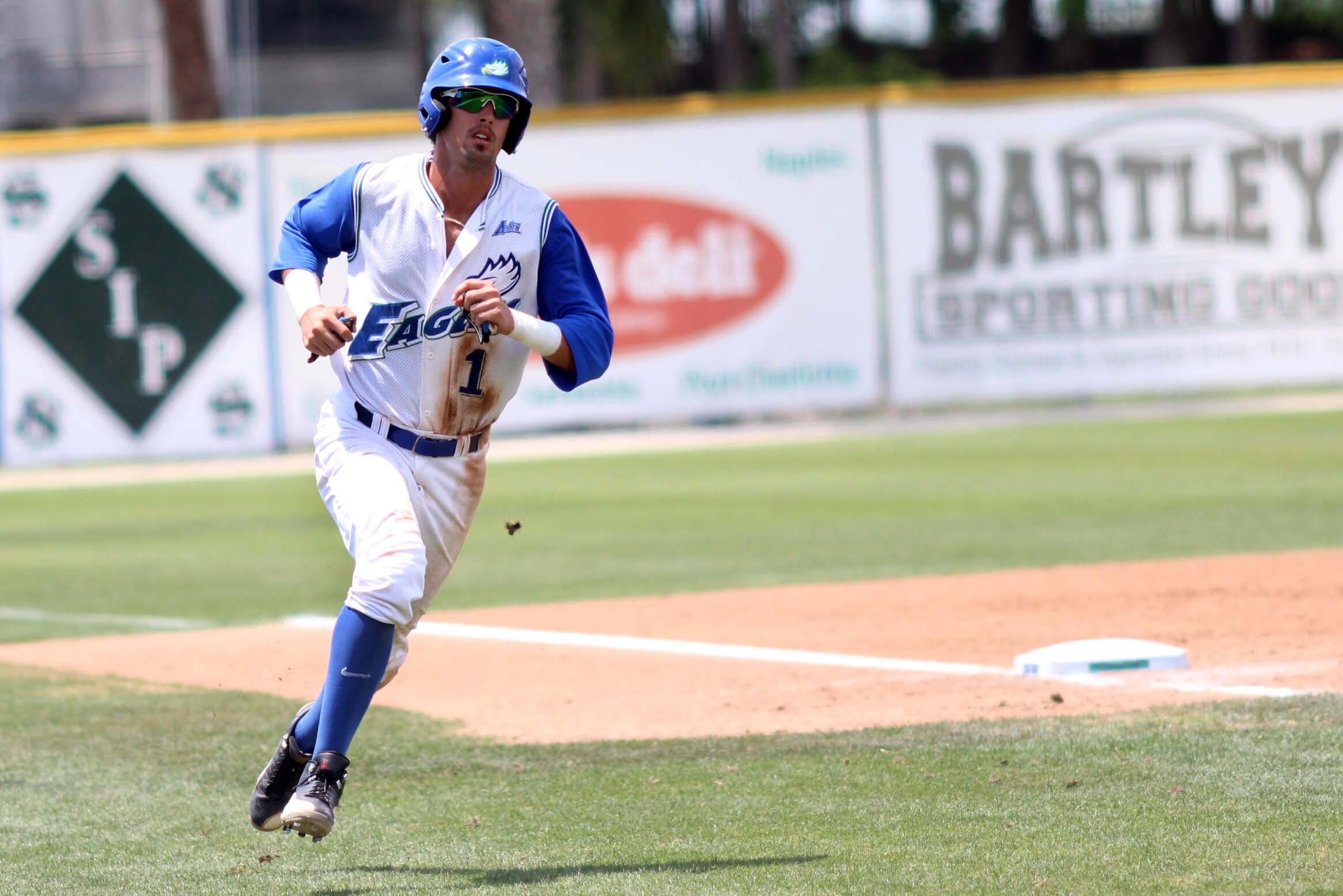 Scenes from FGCU baseball's final home game of the regular season Sunday afternoon against Northern Kentucky at Swanson Stadium. Along with honoring mothers in attendance in celebration of Mother's Day, FGCU honored its six graduating seniors.

On Friday Feb. 26, FGCU baseball had its home opener at Swanson Stadium. After beating USF this week 13-6, the Eagles came into game one of the opener with high hopes. Illinois had a different idea for the Eagles, beating them 4-2.

While the players warmed up, the temperature dropped.

“I don’t think the weather affected anybody,” said Bryan Voelkl, the student assistant to FGCU baseball. “We are used to it this time of year.”

At the top of the second, Illinois’ Jack Yalowitz hit a single RBI, giving Illinois the lead. The Eagles came into the bottom of the second determined. Colton Bottomley hit a double, followed by Corey Fehribach hitting an RBI single down the middle of the field. The Eagles closed out the second inning all tied up.

In the third inning, neither of the teams put numbers on the board. At the top of the fourth, Illinois’ Doran Turchin hit an RBI single that allowed Pat Mclnerney to score, putting Illinois back in the lead. FGCU answered when Jake Noll led off a triple right before Nick Rivera hit an RBI single, tying up the score in the bottom of the fourth.

By the end of the game, Illinois had come back with two more scoring runs giving them their 4-2 lead and ultimate victory. The Eagles will hopefully learn from this game and come back strong in the next two against Illinois.

“From this game, we learned that we had to get lead off guys on,” Voelkl said. “I think we had two people in nine innings lead off the inning, and both times we did, we scored.”