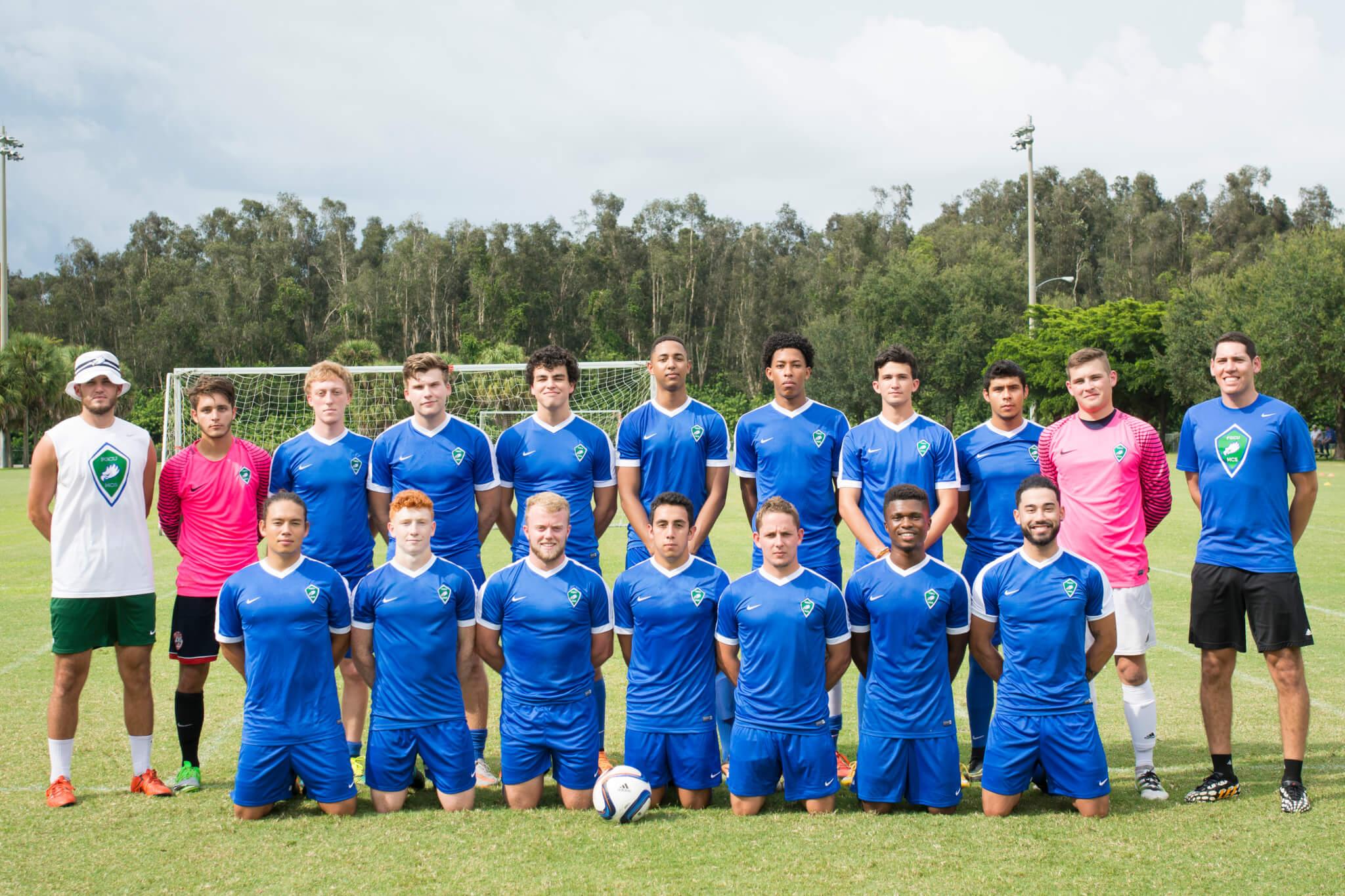 Promoting a competitive atmosphere with the goal to compete against other club teams in Florida, the FGCU men’s soccer club offers players the opportunity to continue their soccer careers.

Established in 2009, the club welcomes players who love to kick the ball around, as well as players who want to continue after playing soccer in high school.

“Anyone can join the team,” club president Emmanuel Dones said, “if players keep coming out and they seem to be very involved in the club, that’s the players we’re looking for and we keep on the team for the season.”

While collegiate soccer gives players the ability to make a name for themselves on the national level and make it to the next level, some players may find it challenging to balance being a full-time student-athlete.

“When I was a high school senior I had opportunities to play college soccer at different universities,” freshmen club member Brent Sharp said. “I chose to play club at FGCU so I can focus more on my studies. By playing club it is a great opportunity for students who want to focus on their schooling and the club is a great path for students who want to continue playing.”

Playing a total of six games in the season, the club competes in the Coastal division of the Southeast Collegiate Soccer Alliance, where college club teams across the nation compete for the chance to compete in the NIRSA National Soccer Championships in Foley, Alabama.

“We didn’t do as well as we hoped,” Dones said. “There were some chemistry issues with a lot of new players. Overall in terms of coming into the season with new players and a new coach, I think we handled it pretty well.”

Featuring 20-35 players, members of the club provide a competitive atmosphere for the 20 members that travel to compete against other teams.

With their main season starting in the fall, the club competes in one major tournament in the spring.

“In the spring season we usually compete in a major tournament,” Dones said. “We usually do just one big tournament to get the guys together, get some bonding and get ready for the next season.”

Welcoming new members every semester, the club looks to continue to grow and compete on a national level by winning their division and competing in the National Soccer Championship.